Concord, Mass. – March 2, 2022 – OtherSide Entertainment, the video game studio founded by industry visionaries Paul Neurath and Warren Spector, confirmed that a new Warren Spector game is in development. The pioneer behind seminal titles like System Shock and Deus Ex, Spector is now working on an immersive simulation based on a completely new intellectual property developed by OtherSide.

END_OF_DOCUMENT_TOKEN_TO_BE_REPLACED

VIENNA and SAN FRANCISCO – May. 3, 2021 – Cybershoes, the world’s first accessory for walking and running in VR, today announced that it’s Indiegogo campaign will conclude on May 10. VR enthusiasts now have one week left to get the best pre-order price for the latest Cybershoes wireless model, compatible with Oculus Quest and Quest 2. Cybershoes for Oculus Quest units will ship to all backers in May.

This campaign completes two rounds of crowdfunding for the Quest edition, supported by 623 backers raising $138,454, via both Indiegogo and Kickstarter. “We are very happy to see that 38% of users of Cybershoes for wired headsets have upgraded to the Quest version” said Michael Bieglmayer, CEO of Cybershoes.

END_OF_DOCUMENT_TOKEN_TO_BE_REPLACED

GHENT, Belgium – August 25, 2017 – Larian Studios has announced that Divinity: Original Sin 2, the highly anticipated RPG launching on Steam on September 14, will feature a full roster of voice acting content and talent, with more than 1 million words and over 74,000 lines of voiced dialogue. For more details, please see a new update to the game’s Kickstarter page, as well as a new Kickstarter update video at https://youtu.be/DWCpzzG8dtE.

END_OF_DOCUMENT_TOKEN_TO_BE_REPLACED

MOUNTAIN VIEW, Calif. — August 24, 2017 — Atypical Games, the Apple Design Award-winning creators of the visually stunning Sky Gamblers and Battle Supremacy series, today released Radiation City on iOS and tvOS devices. In the game, players will set out toward Chernobyl on a rescue mission — but when their plane crashes into the city, they’ll find their own lives in peril. If they hope to uncover the sinister secrets of this dangerous wasteland, they’ll have to use their wits and resourcefulness to survive. Explore desolate in-game environments, scavenge for resources, and craft items to fend off the terrifying denizens of this radiation-ravaged city. END_OF_DOCUMENT_TOKEN_TO_BE_REPLACED

Larian Studio’s Highly Anticipated RPG Will Be Released This Fall

GHENT, Belgium – May 23, 2017 – Larian Studios has announced that Divinity: Original Sin 2 will launch on September 14, 2017. Much larger than its highly-awarded predecessor, Divinity: Original Sin, the game gives players tabletop RPG-like freedom to complete quests and explore a world like no other. Divinity: Original Sin 2’s critically celebrated Game Master and PvP modes will also be available at launch, giving players a toolbox to create their own tabletop-style adventures, as well as an arena where they can compete in strategic multiplayer combat against each other.

END_OF_DOCUMENT_TOKEN_TO_BE_REPLACED

XSplit Free and XSplit Premium Licenses for the Discerning Streamer

The Internet – Streaming superpower SplitmediaLabs and chat lurkers Devolver Digital have launched the pioneering and top-selling streaming software XSplit Broadcaster and Gamecaster on Steam [http://store.steampowered.com/app/433800/]. XSplit free is available now on Steam for – well, free – and the fully featured XSplit Premium is available for $9.99 per month. END_OF_DOCUMENT_TOKEN_TO_BE_REPLACED 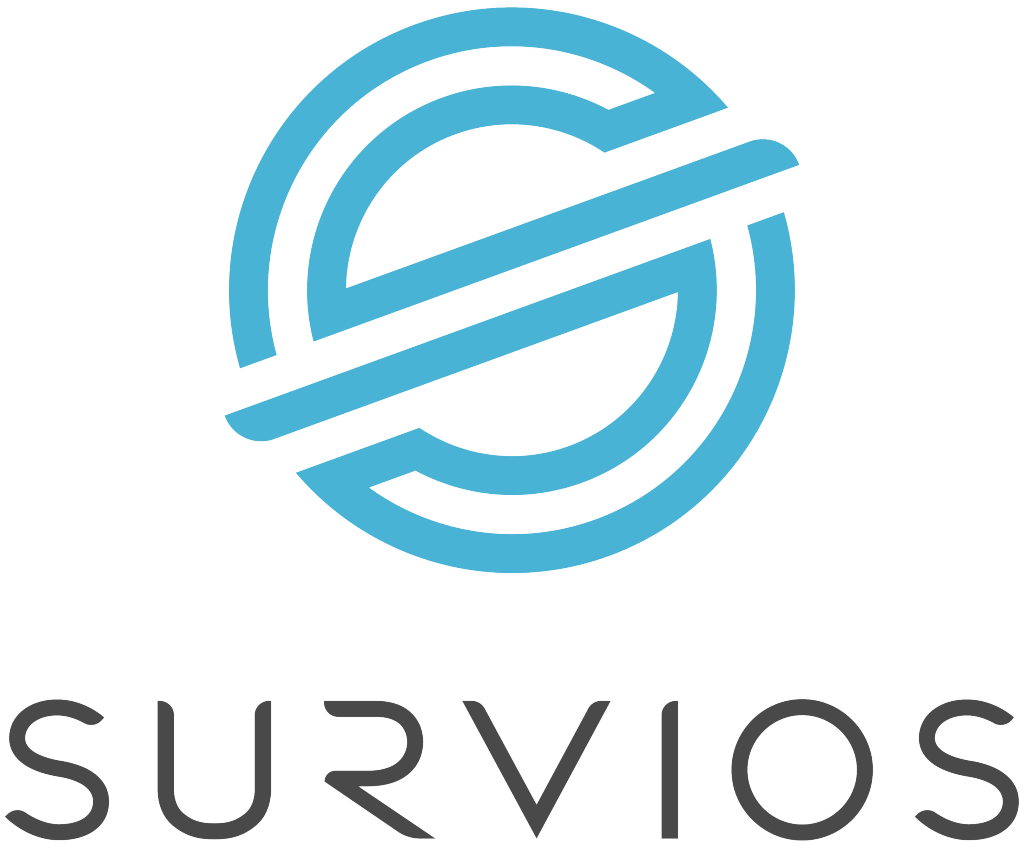 END_OF_DOCUMENT_TOKEN_TO_BE_REPLACED

SANTA MONICA, Calif. – Jan. 31, 2014 – OUYA has today launched a new version of the console, doubling memory to 16GB for storing more games, apps, and media. This version  brings a matte black finish to living rooms everywhere, is available now for $129.99 on shop.OUYA.tv, and is coming soon to Amazon and Amazon.ca.
END_OF_DOCUMENT_TOKEN_TO_BE_REPLACED