Sequel will bring cross-platform strategic multiplayer to Commanders-in-Chief everywhere, at any time

LONDON – July 10, 2012 – Rubicon Development today announced Great Big War Game, the follow-up to the immensely popular and award-winning Great Little War Game. The next chapter in the best-selling turn-based strategy game will appear on iOS and Android devices everywhere on July 18 for $2.99. A free Lite version and other platforms are coming soon. Great Big War Game includes a robust single-player campaign, along with a cross-platform multiplayer experience that will enable fans and newcomers alike to defeat their enemies and claim victory on the battlefield. END_OF_DOCUMENT_TOKEN_TO_BE_REPLACED

“Developers were thrilled when we announced a similar deal with TinyCo on iOS last November, and the response was overwhelming,” said Maria Alegre, CEO and co-founder of Chartboost. “Chartboost and TinyCo have seen the enormous potential of Kindle Fire games and hope to incent first-mover advantage with this uniquely attractive deal.”
END_OF_DOCUMENT_TOKEN_TO_BE_REPLACED 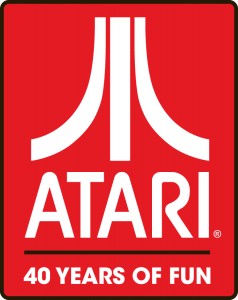 Infographic and Sizzle Reel Highlight 40 Years of Gaming, Released with Details of Special Giveaways and Events

LOS ANGELES – June 27, 2012 – Atari, one of the world’s most recognized publishers and developers of interactive entertainment, today commemorates its 40th anniversary, which comes on the heels of the recent mobile releases Circus Atari TM and Centipede®: Origins. In celebration of this milestone, Atari has released an infographic highlighting its many pivotal moments in video game history, as well as a sizzle reel with footage from a 1980s commercial and the company’s progression over the years to its recent mobile hits.

END_OF_DOCUMENT_TOKEN_TO_BE_REPLACED

Launched in October of last year, Chartboost has been one of the mobile gaming industry’s best-kept secrets. The San Francisco-based company has quietly deployed their technology to over 4,000 app developers, enabling them to negotiate direct deals within the gaming community. The company currently supports over two billion game sessions per month. END_OF_DOCUMENT_TOKEN_TO_BE_REPLACED 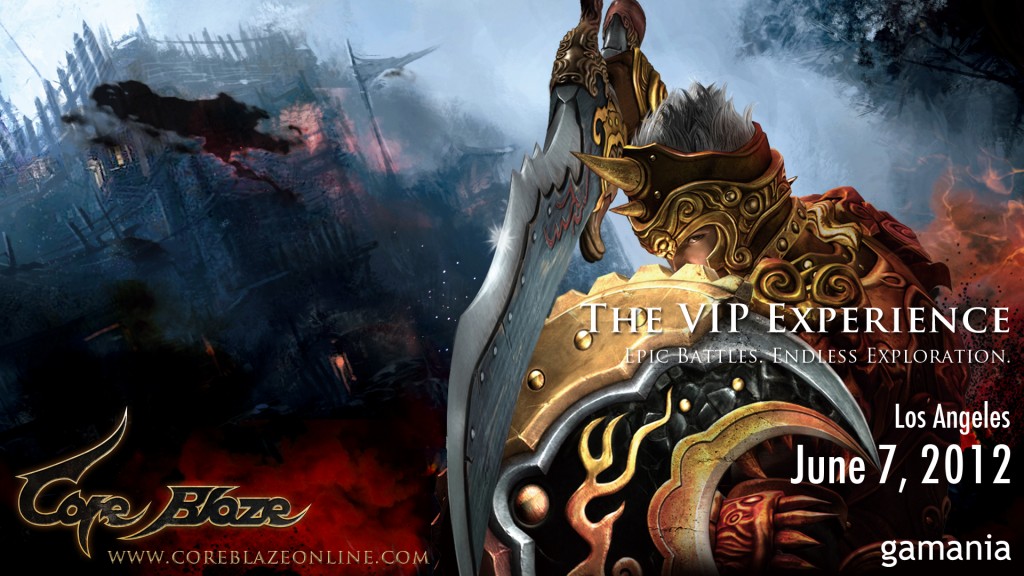 LOS ANGELES – June 7, 2012 – Gamania Digital Entertainment Co. Ltd. today unveiled new gameplay for their upcoming action MMO title Core Blaze with a video and in-game screenshots as part of a private press event taking place in downtown Los Angeles. The event, “Core Blaze: The VIP Experience,” is being held at loftSEVEN Penthouse and will showcase an exclusive build for the first hands-on opportunities with the game. Additionally, the event features cosplay models, a gallery with concept art from Core Blaze and a large-scale crossbow modeled from one of four major game weapons, which was designed by a local Los Angeles metal sculptor with works on display at the ARIA and the Hard Rock Café in Las Vegas. END_OF_DOCUMENT_TOKEN_TO_BE_REPLACED 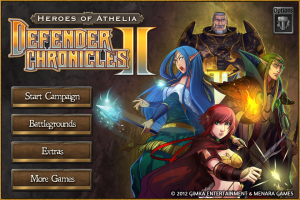 AZUSA, Calif. – May 24, 2012 – Gimka Entertainment, along with Menara Games, today announced the launch of Defender Chronicles II on the iTunes App Store, now available for $2.99. A follow-up to the best-selling iOS title Defender Chronicles – Legend of the Desert King, Defender Chronicles II combines the greatest and most beloved elements of tower defense and role-playing games. Fans of the series and newcomers alike can join the fight to save the war-torn world of Athelia today by downloading Defender Chronicles II from the App Store at http://itunes.apple.com/us/app/defender-chronicles-ii-heroes/id512772066?ls=1&mt=8.

END_OF_DOCUMENT_TOKEN_TO_BE_REPLACED 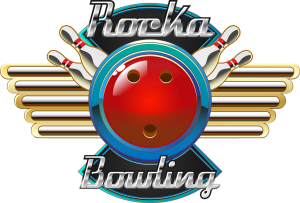 SAO PAULO – May 22, 2012 – Best Cool Fun Games, the #1 mobile gaming company in Latin America, today announced the launch of Rocka Bowling 3D on the iTunes App Store. After racking up over half a million downloads on Google Play, Rocka Bowling 3D rolls onto iOS devices with all the fun of real bowling and a rockin’ 50s soundtrack. Mobile and casual gamers as well as bowling connoisseurs can enjoy the pin-blasting action on their iPhone, iPad, and iPod touch devices. In conjunction with a Free App A Day (FAAD) promotion, players can download Rocka Bowling 3D from the App Store today: http://itunes.apple.com/app/rocka-bowling-3d/id510774440?mt=8