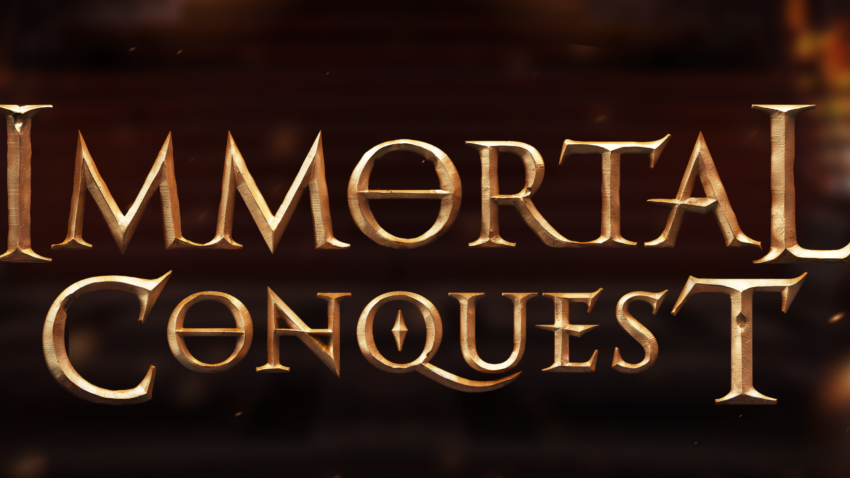 BRISBANE, Calif. – June 1, 2017 – Immortal Conquest, NetEase’s grand strategy game for iOS and Android devices, has today merged EU (Germany, France, Russia, and the UK) and North American (USA, Australia, New Zealand, and Canada) servers, allowing players across the world to engage in all-new, real-time country-on-country rivalries and epic global battles as they compete for precious resources and conquer cities across the same interactive map. Previously, the massive world map–made up of two-million pieces of land–was shared separately among players from either EU or NA territories. With the new server merge, players will have to take more care than ever when choosing friends or foes with more contenders now joining the fray. END_OF_DOCUMENT_TOKEN_TO_BE_REPLACED

LONDON – Apr. 19, 2017 – Pump up your tires and prepare for battle! C.A.T.S.: Crash Arena Turbo Stars, the latest mobile PvP game from Cut the Rope and King of Thieves creators, is now available for free on iOS and Android. Build and customize battle cars in the role of a street kitten, and go head-to-head against other players to become the Crash Arena champion.  END_OF_DOCUMENT_TOKEN_TO_BE_REPLACED

Journey Through the World of SkyKeepers in a Poignant, Action-Packed Adventure that Looks at Life, Love, and Grief

VANCOUVER, BC – Mar. 31, 2017 – Sword Twin Studios’ debut title, SkyKeepers, has launched today in North America for Xbox One™ and PlayStation®4 and globally on Steam. SkyKeepers is a 2D action platformer featuring the adventures of village chief, Tangi, and his son Pelagi, as they wield high level combo moves and teleportation to fight the forces that threaten their family, village and way of life.  END_OF_DOCUMENT_TOKEN_TO_BE_REPLACED