SAN FRANCISCO – Dec. 19, 2012 – The end times have come to the Pygmies of Pocket God, and the apocalypse brings with it friends new and old. Pocket God Episode 47: Apocalypse, Ow! opens up the Apocalypse Temple’s final room, the Closet Room, where a strange, couch-jumping, closet-hiding Pygmy named Tom holds the key to kick-starting the end of days. Forget the Mayans; it turns out that Hollywood’s pesky scientologists were behind the Apocalypse all along! END_OF_DOCUMENT_TOKEN_TO_BE_REPLACED

LOS ANGELES – Nov. 29, 2012 – Today Atari, one of the world’s most recognized publishers and producers of interactive entertainment, announced the release of Pong World™ for iPhone, iPad and iPod touch. The $50,000 grand prize winner of the Pong® Indie Developer Challenge developed by zGames, Pong World is a reimagined take on the pop culture classic and the first-ever official new PONG game for smartphones and tablet devices. In the game, players choose one of many Pong paddles and battle against opponents on various themed boards, experiencing the game in either classic mode or all-new gameplay modes including Blitz and Hotseat. Pong World is available now as a free download on the App Store at http://itunes.apple.com/app/id553946340.

END_OF_DOCUMENT_TOKEN_TO_BE_REPLACED 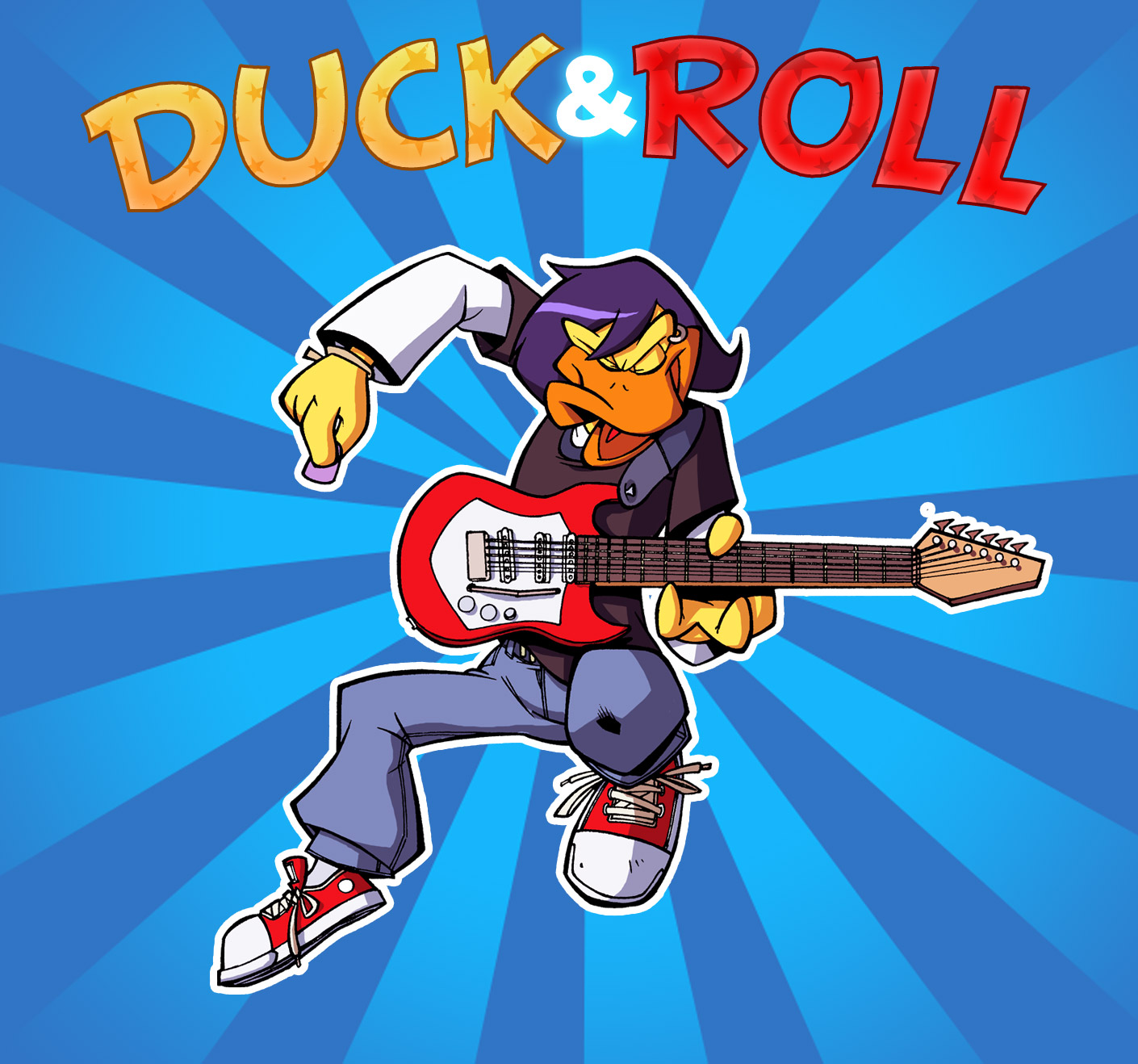 PARIS – Nov. 8, 2012 – Wild Factor today announced the launch of Duck & Roll, a rhythm game that tells the story of an ugly duckling with a hankering for rock and roll music. Growing up in a family of devoted classical music lovers, Jeff “The Odd Duck” Duck decides to leave his family behind to live out his dream and become a rock star. Start shredding in Duck & Roll, available now on the App Store for $1.99 at http://itunes.apple.com/app/id445977274.

END_OF_DOCUMENT_TOKEN_TO_BE_REPLACED

SAN FRANCISCO – Oct. 11, 2012 – Emanata is the first digital comic book reader and storefront for iPad designed to showcase and support independent artists, offering them a dedicated platform to get their work discovered and enjoyed by new audiences. A selection of features has been added to improve discoverability for new stories and comics, making it even easier for users to follow and support their favorite artists. The slick new UI offers a constant stream of original content from indie creators. The app also supports retina display for a beautiful and fluid reading experience. Download Emanata now for free and browse the work of dozens of emerging new artists at itunes.apple.com/us/app/emanata-comics/id557002805?ls=1&mt=8.

END_OF_DOCUMENT_TOKEN_TO_BE_REPLACED

LOS ANGELES – September 7, 2012 – T3fun today announced a full lineup of events for Hellgate Global players this September that will challenge all to a heated battle against the demons of Hell. The minions of evil have mercilessly charged their way into the once-safe abode of the humans, but with more powerful equipment now available for Earth’s defenders, surviving the onslaught just got easier. Players can expect tons of rewards and deals this month, especially those who are fortunate enough to encounter the Auspicious Merchant Beelphegor! END_OF_DOCUMENT_TOKEN_TO_BE_REPLACED

LOS ANGELES – August 30, 2012 – Atari, one of the world’s most recognized publishers and developers of interactive entertainment, today announced a partnership with Internet Explorer to launch the Atari Arcade. The browser-based portal is a next-generation collection of Atari’s classic games reimagined in HTML5 with fresh graphics, gameplay and integration with Facebook and Twitter. Atari Arcade shines in Internet Explorer, but also works well in other modern browsers. Because of the quality of the IE experience, an ad-free version is made available to all Internet Explorer customers when they play Atari Arcade.

END_OF_DOCUMENT_TOKEN_TO_BE_REPLACED

NEW YORK – August 22, 2012 – Microprose announced its new title “Special Forces: Team X” today, a team-based shooter that innovates the genre with a new “Dynamic Battlefield” system that allows players to dynamically define the combat environment before each battle.  Developed by Zombie Studios, and distributed by Atari, Special Forces: Team X will be available this Fall for PC and console download.