PARIS – March 20, 2012 – Focus Home Interactive has today announced that Confrontation, the video game adaptation of the fantasy miniature wargame by Rackham, will be released for PC on April 5th, in both retail stores and via digital download. In celebration of the announcement, new screenshots have been unleashed, revealing more of this tactical role-playing game developed by Cyanide (Blood Bowl, Game of Thrones).

Today’s screenshots reveal the Griffin squad, as they infiltrate deeper into enemy territory. From the maze-like laboratories of the Scorpion in the heart of Syhar desert, to the dark forests of Diisha guarded by the goddess Yllia and its Wolfen packs, or the immense Orc-filled Canyons in Bran-O-Kor, each territory is definitely hostile to the Akkylannian soldiers of the Griffin. These elite soldiers may not allow themselves any rest, until the quest they have been given is finally fulfilled…

Confrontation will be released on PC in retail stores and for download on April 5th. 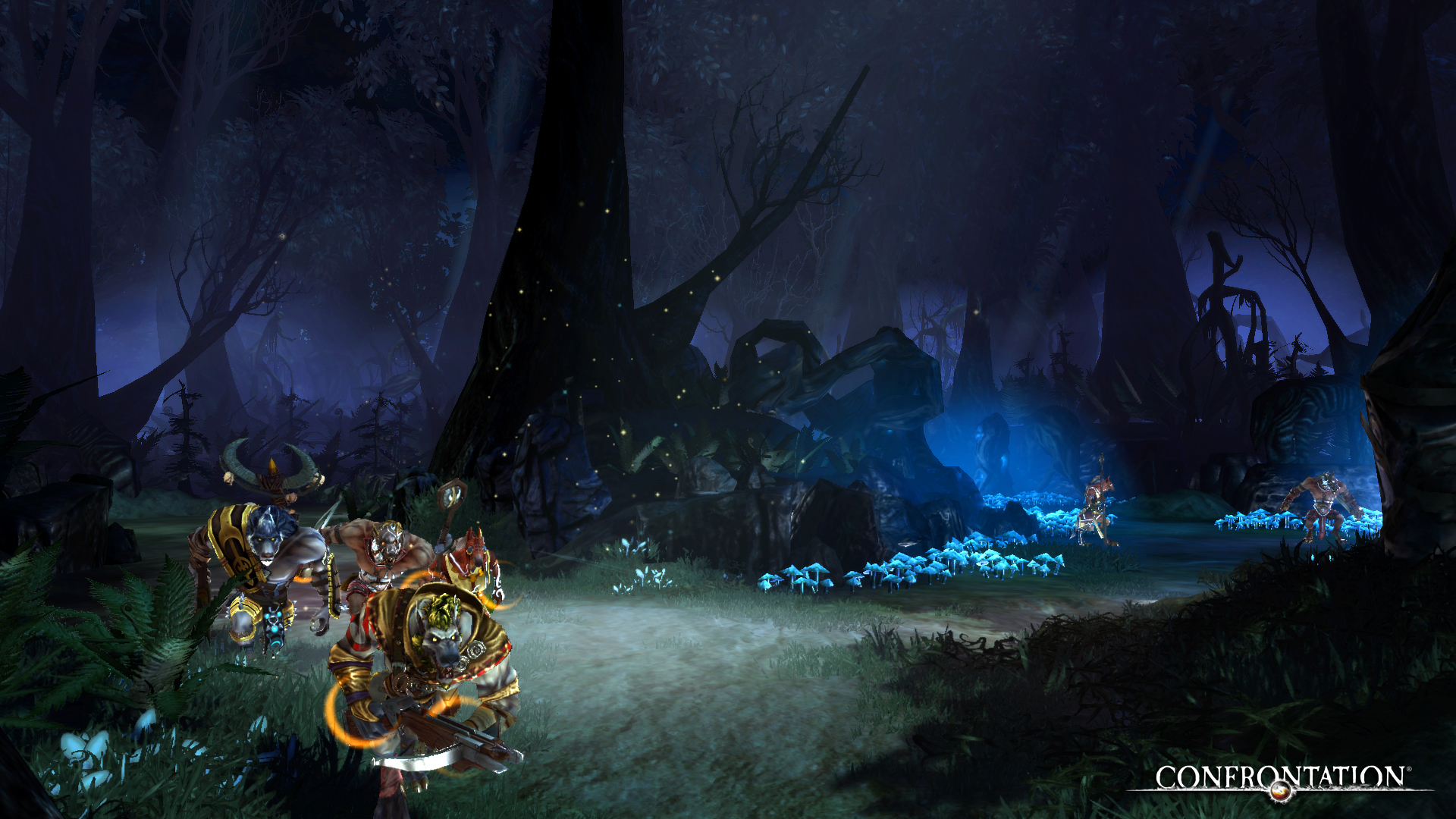 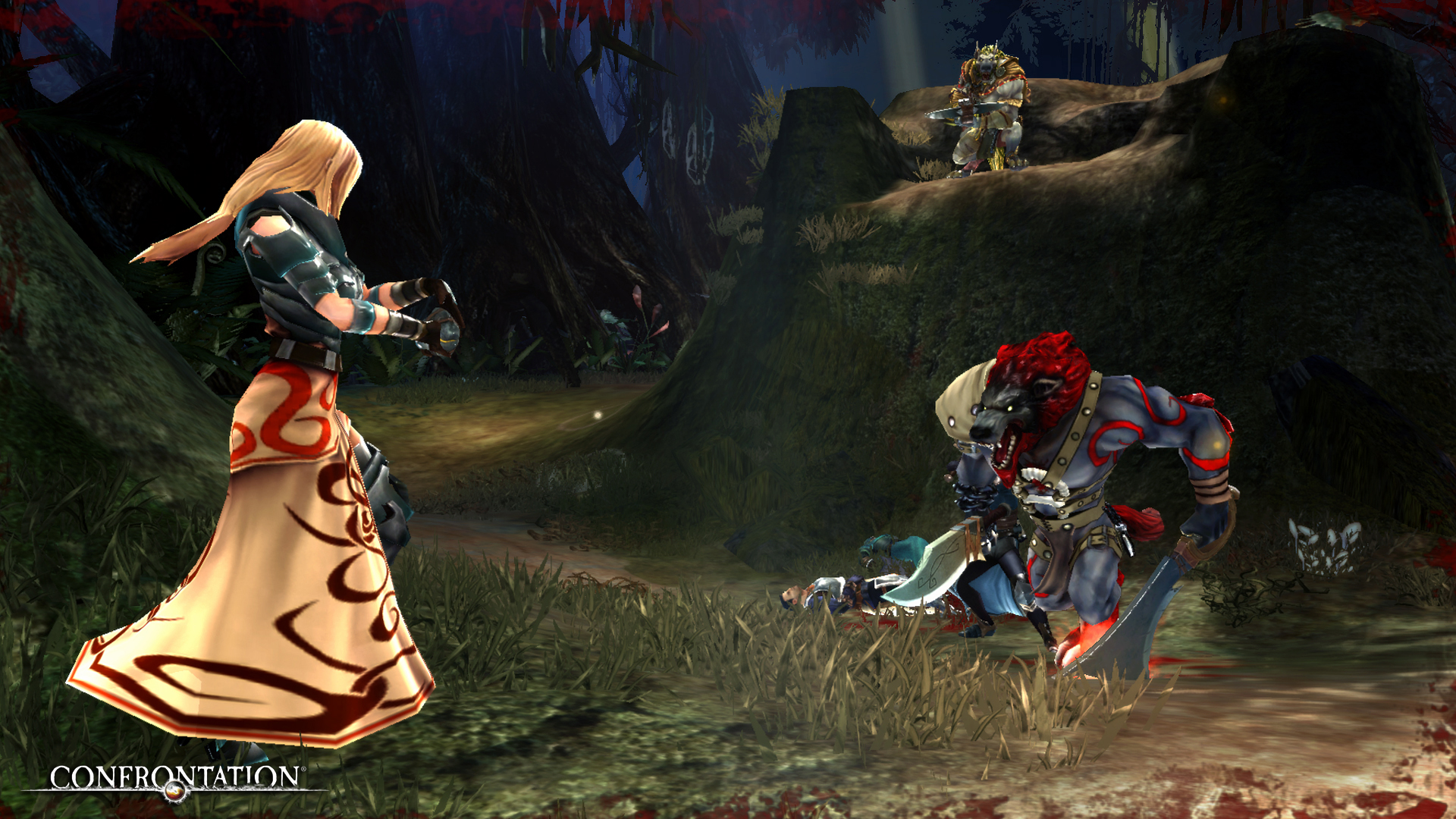 The game is set in the fantastic and original universe of Confrontation, Aarklash. As the Age of Rag’narok is approaching, you will take the lead of a troup of elite Griffin warriors infiltrating enemy territory in order to bring an end to the Scorpion threat. During their journey, they will have to face numerous threats, such as the fearsome creatures of the Alchemists of Dirz, the brutal Orcs of Bran-O-Kor, or the ferocious Wolfen pack. The route will be full of danger before they reach their destination in the depths of the Scorpion’s lands.

You will have to astutely lead and develop your squad, in order to obtain victory. Develop the soldiers and creatures that will fight by your side, and establish sharp tactics to annihilate your enemies! Careful management of your units, their powers and skills, as well as clever use of your environment will get you through near-death situations and lead you to epic victory!

Confrontation also shines in multiplayer. Choose the faction you’ll side with: Griffin, Scorpion, Wolfen or Orc, and battle other players’ elite squads from all around the globe. Level up, unlock new units, and claim supremacy on the battlefields!

Confrontation will be released on PC in retail and online stores on April 5th.