BUNDANG, South Korea – June 28, 2012 – Sollmo, developer of the award-winning RPG Buddy Rush, has announced that real-time, co-op Action RPG Operation CrossCounter is now available free for iOS devices. The game, which pits players and their friends against invading robots, will be one of the first mobile games to offer real-time multiplayer across iOS, Android and web browsers. Android and web releases will follow at later dates. Download Operation CrossCounter for iOS at http://itunes.apple.com/us/app/operation-crosscounter/id517184602?l=ko&ls=1&mt=8.

Operation CrossCounter is set in a fully-3D science fiction universe that is under invasion by evil machines known as the Guroken. Players partner with up to two other players or computer-controlled characters to complete missions and beat back the robotic invaders. Each mission is unique and may feature different goals, maps and enemies based on the game’s “War Situation System,” which analyzes each individual mission and bases future metagame events on the results for a unique experience every session. In Operation CrossCounter, every player is fighting for the future!

Now grab your buddies, unleash robot mayhem, and fight for the future and download Operation CrossCounter now at http://itunes.apple.com/us/app/operation-crosscounter/id517184602?l=ko&ls=1&mt=8. 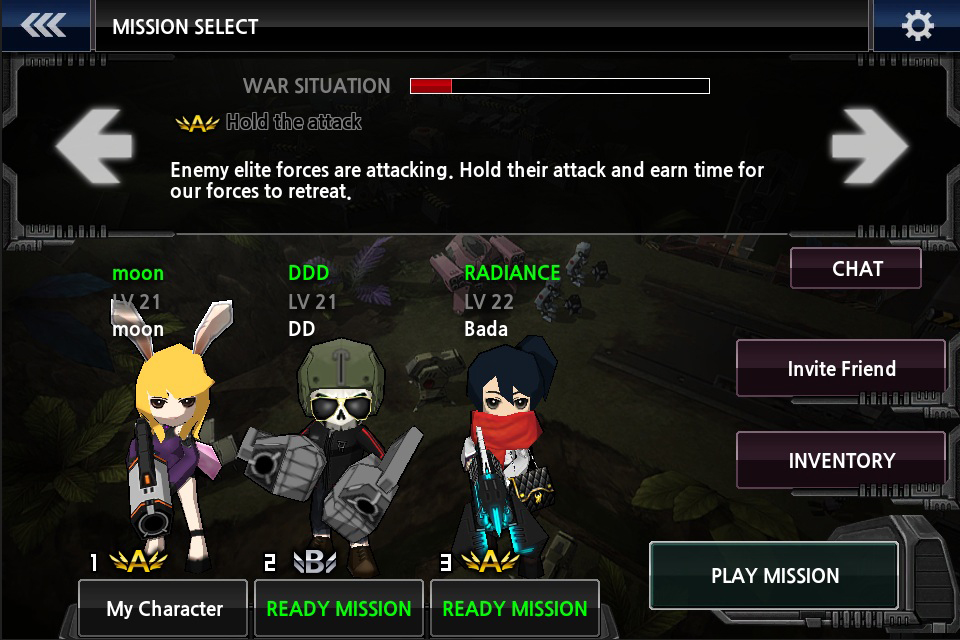 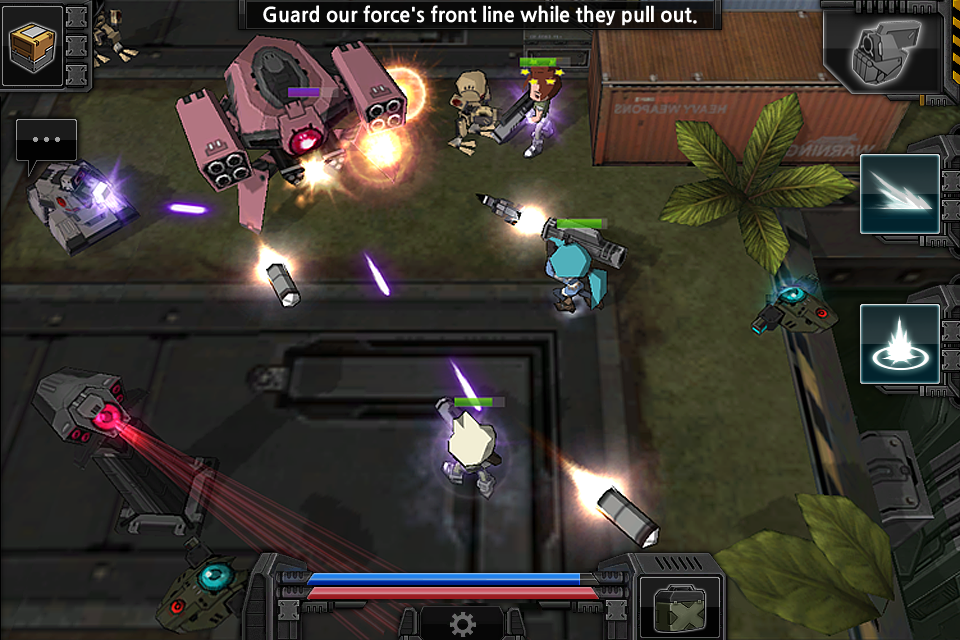 A press kit containing screenshots, logos and other assets may be downloaded at www.triplepointpr.com/dl/Operation_CrossCounter/OCC_DPK.zip

About Sollmo
Sollmo is the game development arm of leading iOS games and app publisher Company100, based in South Korea. Developers of inventive mobile apps, Company100’s ultimate goal is to improve the quality of human life by enabling rich, easy and fast mobile internet. Sollmo is committed to continuing Company100’s tradition of innovative design and technical expertise, and was formed in March 2008 to build on their personal passions for gaming. The team’s first game, Buddy Rush, received a Unity Award for its cross-platform iOS, Android and Facebook capabilities.