SAN FRANCISCO & LONDON – July 5, 2012 – SEGA® of America, Inc. and SEGA®Europe Ltd. today announced that an HD remake of fan-favorite flying platformer, NiGHTS into dreams…™, will be coming to Xbox LIVE® Arcade for the Xbox 360® video game and entertainment system from Microsoft, PlayStation®Network, and Windows PC Digital Download this fall. To prove this news isn’t a dream itself, check out the first official NiGHTS trailer online here!

“The SEGA Saturn offered many unique gaming experiences, and NiGHTS into dreams… stands out as one of the most recognizable titles that found a home on the system,” said Chris Olson, Vice President of Digital Business at SEGA. “We’ve gotten a lot of requests about this game over the years, and are very happy to be able to give both former Saturn owners and new players a chance to play it in its most beautiful form to date this fall.”

Initially released for SEGA Saturn 16 years ago today, on July 5, 1996, NiGHTS into dreams… is one of the best-regarded games in SEGA history and a favorite of many fans thanks to its innovative 3D gameplay and multi-faceted level design. This new version will bring Nightopia to vivid life with improved HD graphics and a 16:9 aspect ratio, as well as added support for leaderboards, trophies, and achievements. It will also feature an optional Saturn Mode that will let players experience the game with the original graphics intact.

For more information on NiGHTS into dreams… please visit http://www.sega.com/.

Microsoft, Windows, Xbox, Xbox 360, Xbox LIVE, and the Xbox logos are trademarks of the Microsoft group of companies.
“PlayStation” is a registered trademark of Sony Computer Entertainment Inc. 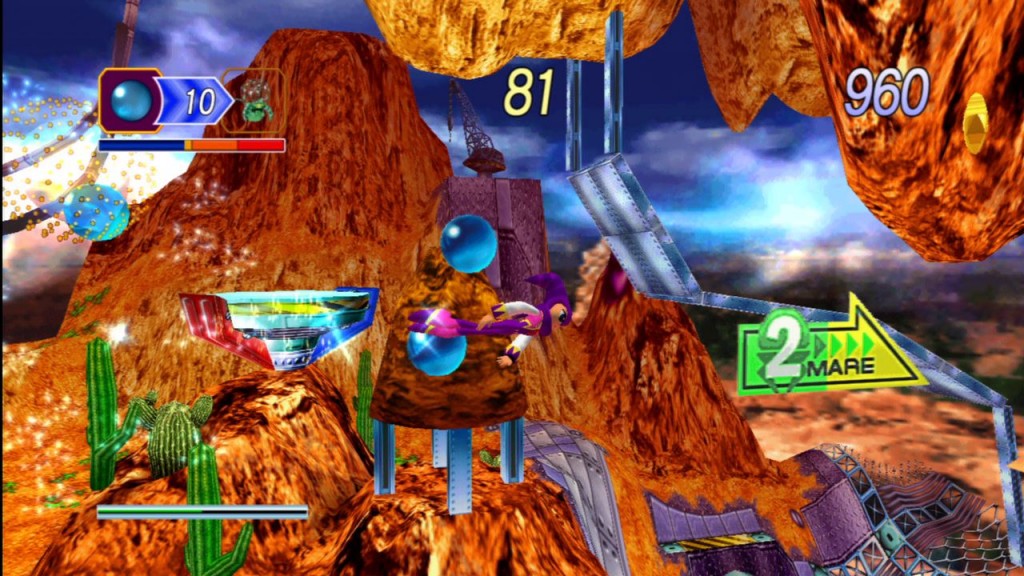 For NiGHTS into dreams… assets, click here or download an HD copy of the announcement trailer here.