Run, collect, and empower the Districts in the endless runner inspired by The Hunger Games movie series

Based on the upcoming film The Hunger Games: Catching Fire, which opens in theaters worldwide on November 22, 2013, The Hunger Games: Catching Fire – Panem Run mobile game tasks players with running through the Districts of Panem, collecting Sparks and pursuing resources through the Districts. The game allows players to invite friends and fellow fans to see who can earn the most Sparks and bring honor to their District. Download the game on the App Store and Google Play.

“We are proud to be able to give fans of The Hunger Games films an opportunity to immerse themselves in the game,” said Manish Agarwal, CEO of Reliance Games. “The social features are a great way for the fans to connect with other fans worldwide.”

“Being able to play as a citizen of Panem further expands the world-building experience we’ve created for our fans,” said Danielle De Palma, Lionsgate Senior Vice President of Digital Marketing. “The game provides an exciting new narrative for the core fans while offering a challenge for players of all skill levels.”

About The Hunger Games: Catching Fire

The Hunger Games: Catching Fire begins as Katniss Everdeen (played by Jennifer Lawrence) has returned home safe after winning the 74th Annual Hunger Games along with fellow tribute Peeta Mellark (played by Josh Hutcherson).  Winning means that they must turn around and leave their family and close friends, embarking on a “Victor’s Tour” of the districts.  Along the way Katniss senses that a rebellion is simmering, but the Capitol is still very much in control as President Snow prepares the 75th Annual Hunger Games (The Quarter Quell) – a competition that could change Panem forever.  The Hunger Games: Catching Fire is directed by Francis Lawrence, and produced by Nina Jacobson’s Color Force in tandem with producer Jon Kilik. The novel on which the film is based is the second in a trilogy written by Suzanne Collins that has more than 65 million copies in print in the U.S. alone.

About Reliance Games
Reliance Games is the mobile gaming division of Reliance Entertainment, which is part of the Reliance Group whose partnerships and subsidiaries include entities like Dreamworks Studious, IM Global and Codemasters. Currently operating four studios worldwide, Reliance Games is a leading global publisher and developer of mobile games.

Reliance Games’ portfolio includes more than 600 games for over 2,000 devices across various operating systems. Its roster of hit games includes Pacific Rim, After Earth, Real Steel, Total Recall, Real Steel – World Robot Boxing, and F1 2011 among others. On the Nokia store alone, Reliance Games titles have collectively surpassed over 200 million downloads. Distributed across the globe, Reliance Games’ content can be accessed through 80 leading networks across 100 countries.

Lionsgate’s home entertainment business is an industry leader in box office-to-DVD and box office-to-VOD revenue conversion rate. Lionsgate handles a prestigious and prolific library of approximately 15,000 motion picture and television titles that is an important source of recurring revenue and serves as the foundation for the growth of the Company’s core businesses. The Lionsgate and Summit brands remain synonymous with original, daring, quality entertainment in markets around the world. 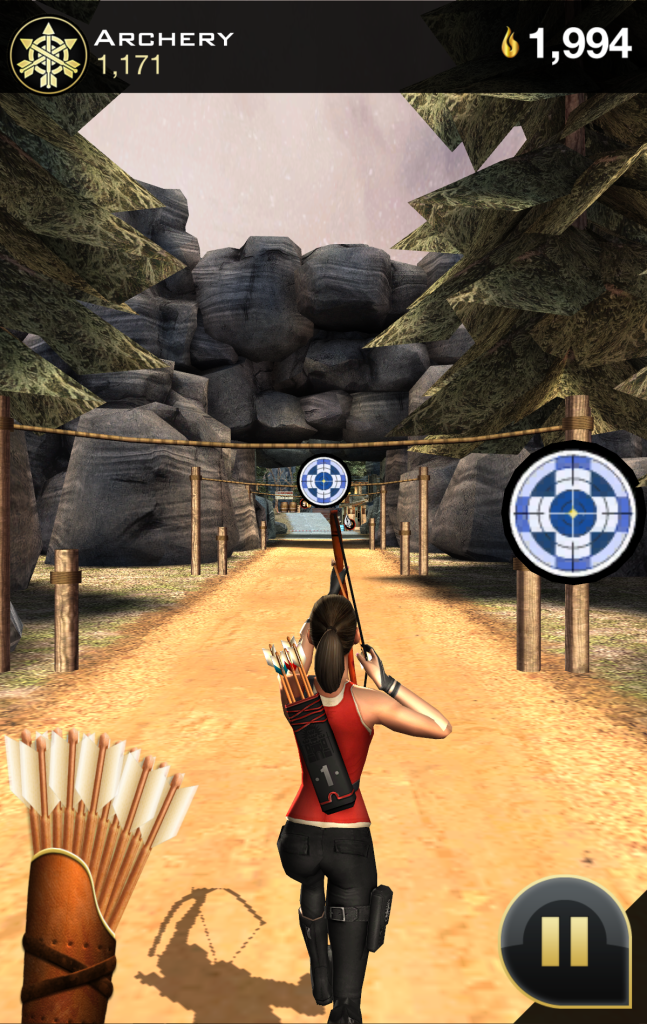