At home or on the go, explore a new adventure with brand new levels

You can view the trailer here and begin your adventure for free by visiting the iTunes App Store, Google Play and Armor Games.

Armor Games’ first Unity-developed title, Warlords RTS lets players seek adventure in fantasy world Aldfarne, using real-time strategy techniques to overcome the evil forces lurking around every mountaintop and riverbed. Train a powerful warlord, lead and upgrade your armies and rid Aldfarne of evildoers once and for all! Players can strategize for victory on mobile, or now on Flash through Armor Games’ website. 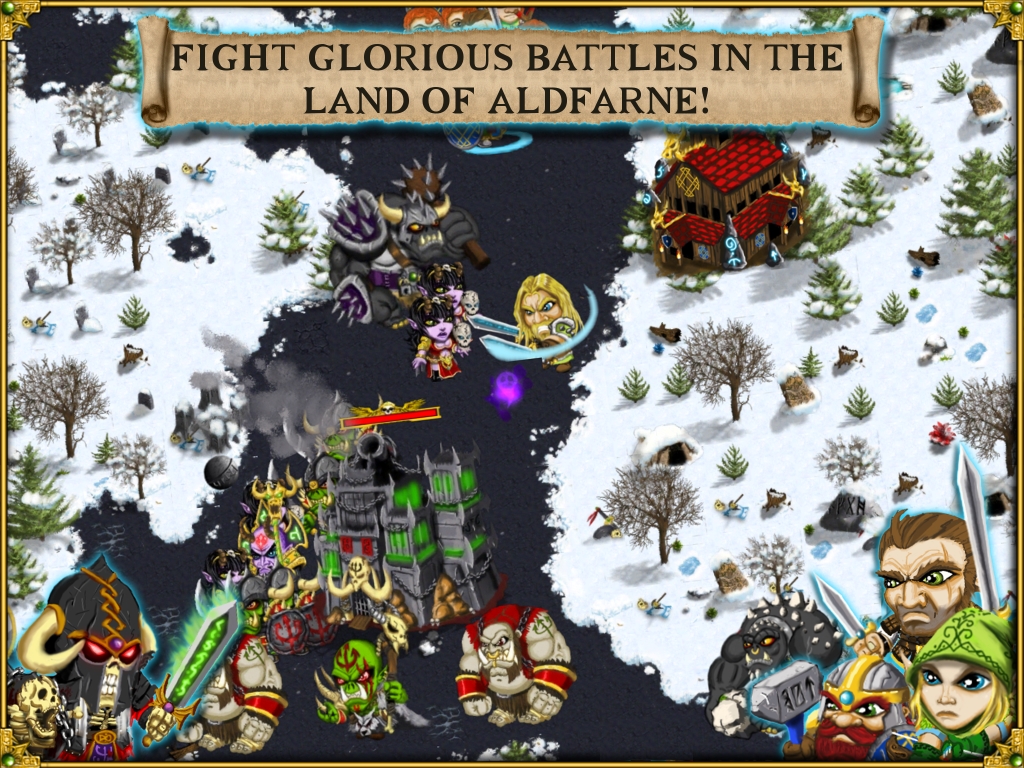 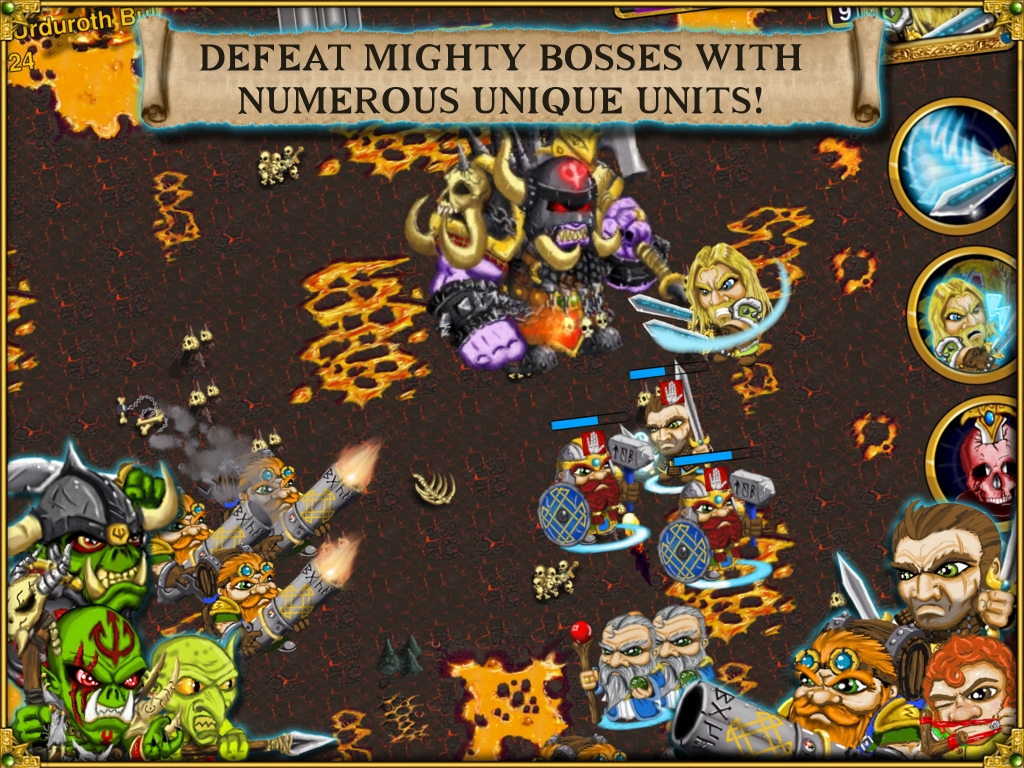 About Armor Games
Armor Games is the leading developer of casual Flash and iPhone games. Based in Irvine, California, the company was founded in 2005 by Daniel McNeely and has developed and released such hit games as Crush the Castle, Sonny, IndestructoTank!, Shift and Upgrade Complete! For more details, visit www.armorgames.com

About Simos Games
Simos Games exists to create great gameplay experiences. With a tiny team of just four full-time staffers and a handful of freelancers, Simos built their debut game Warlords RTS by listening to and implementing player feedback. From a small initial group of 20 game testers to over 70,000 beta players, the game was tweaked and polished during a full year of development. Warlords RTS is the first of many planned mobile titles.