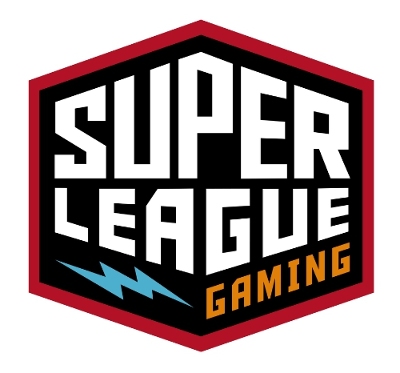 In Season Five, Super League Gaming lets players build and battle in US landmarks in the Legendary Sandbox Game Across More Than 50 Cities Beginning October 18

“Our Minecraft series is the ultimate gaming destination for players seeking a fun, interactive and unmatched social gameplay experience only available at a Super League Gaming event,” said Ann Hand, CEO, Super League Gaming. “We’re so honored and thrilled to now be in our fifth season and we’re confident our players will be amazed with what we have in store for this season.”

Held for four consecutive Tuesdays starting October 18, Metropolis Madness is Super League Gaming’s most ambitious and unique Minecraft event series yet where players can build and battle in an one-of-a-kind custom world playing a series of game modes with landmarks and attractions in a format that rewards both speed and accuracy. Featuring more game types, enhanced mods and higher quality maps, Metropolis Madness exemplifies Super League Gaming’s mission to create the perfect in-person gaming experience for its passionate players.

With Metropolis Madness poised to be the largest Super League Gaming Minecraft event series, custom designed games have been added giving players the new ability to compete online afterwards and continue to build and battle at home. With this new feature, builds will be bigger and better than ever as players return to their home theaters weekly to showcase what they’ve built week-over-week.

About Super League Gaming
Super League Gaming (www.SuperLeague.com) is the world’s first and biggest interactive video game league that takes place in movie theaters worldwide. Bringing gamers of all ages together for a social, face-to-face gameplay experience on the big screen, Super League is establishing theater auditoriums as the ultimate place to play some of the world’s most popular games and compete to climb the international Super League leaderboards. The phenomenon started in Santa Monica, Calif. in the summer of 2015 and now with Super League Gaming in its fifth season of Minecraft competition, it is only just getting started. 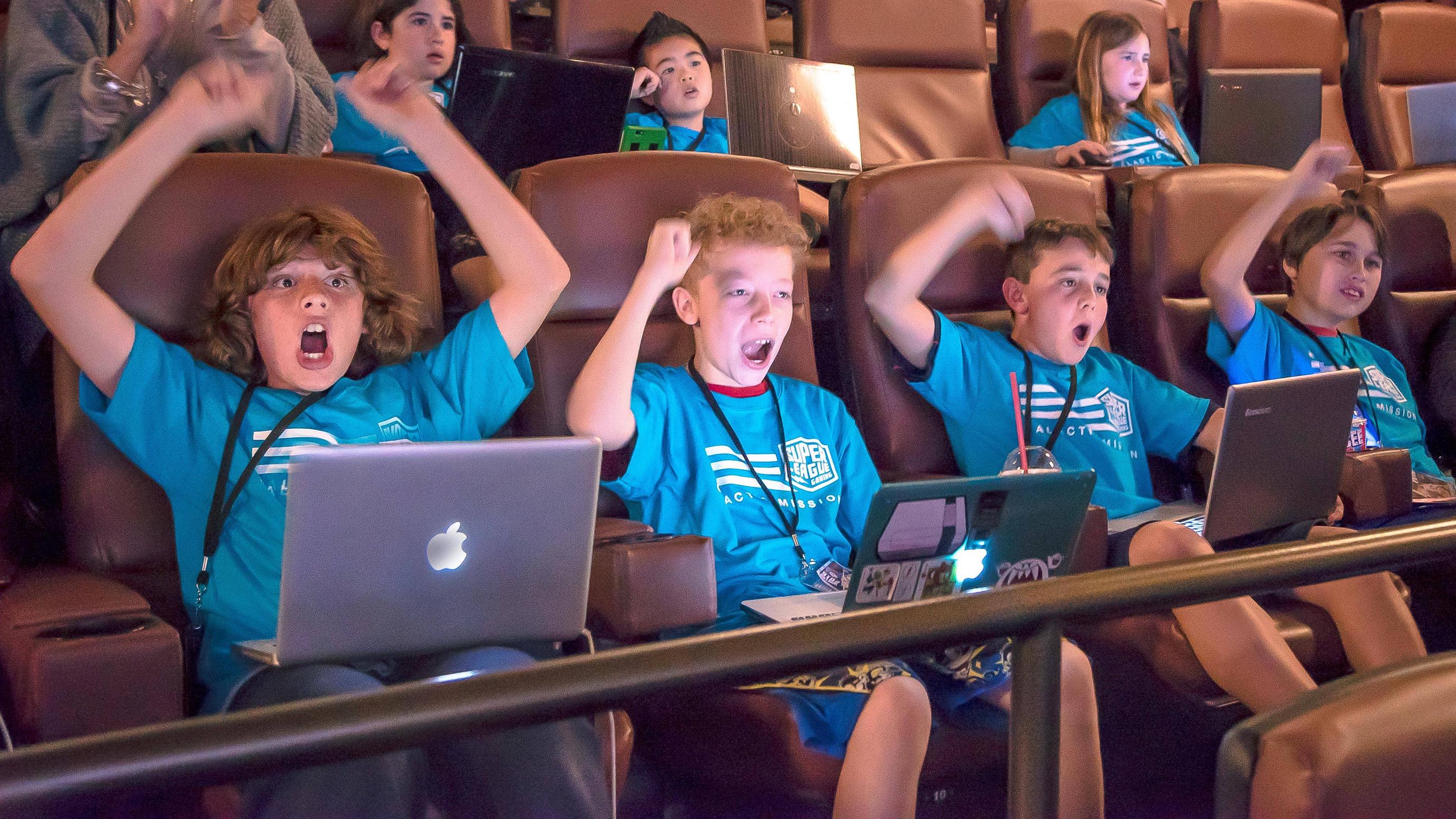