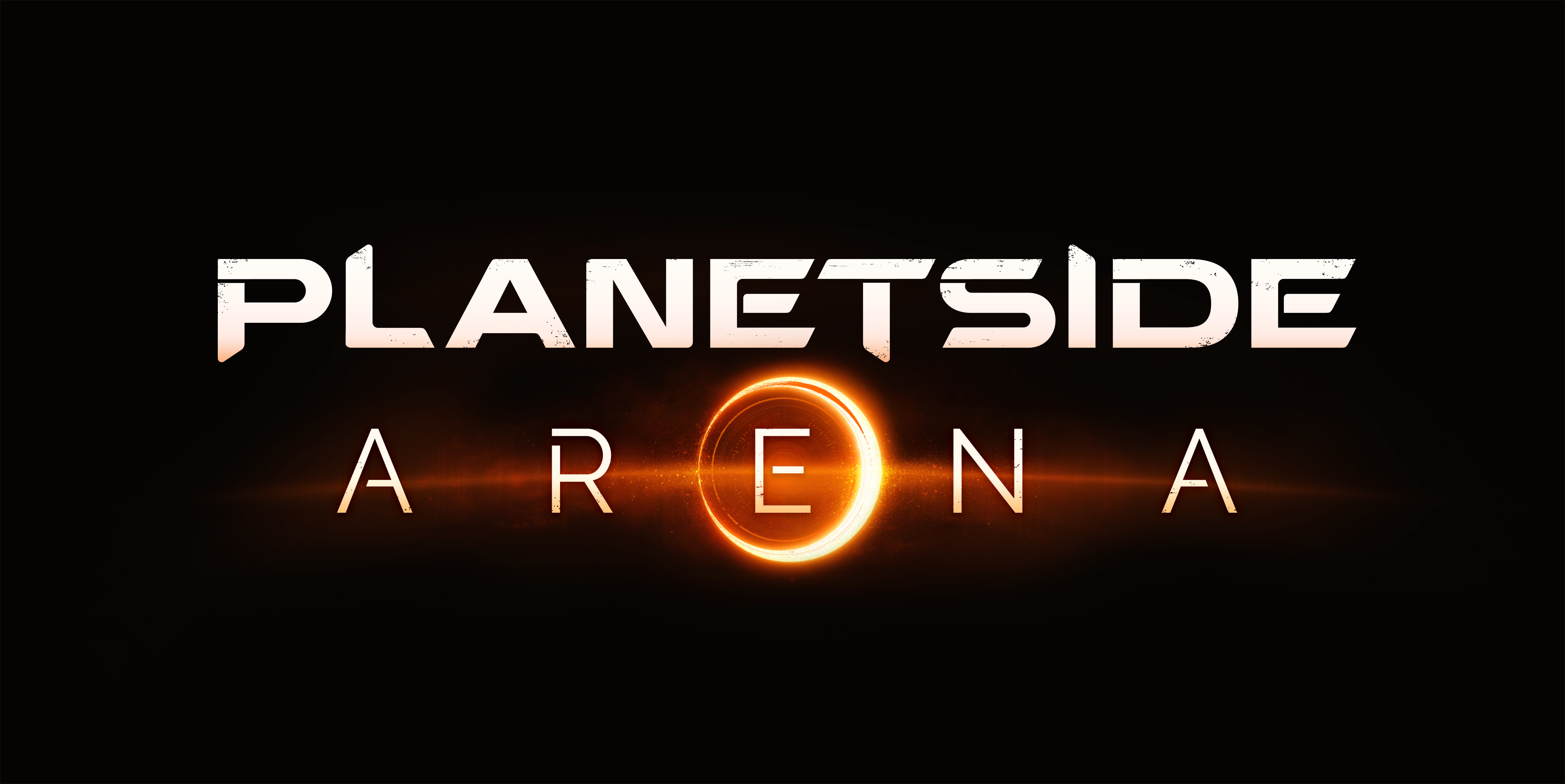 “PlanetSide is a ground-breaking series that introduced the gaming world to truly epic FPS battles,” said Ji Ham, CEO of Daybreak Games. “We are very excited to introduce PlanetSide Arena as the next step in the growth of the franchise, as we continue to invest and build towards our vision for the future of the entire PlanetSide universe.”

Players will begin every match by selecting from one of three initial character classes – Assault, Engineer, and Medic – before deploying via drop pod into a massive map dynamically tailored for each game mode. Each class comes equipped with a jetpack, personal vehicle, and unique abilities which can be upgraded throughout a match, offering a layer of strategy to team construction and combat.

“There’s simply no other multiplayer shooter that can replicate the depth of play and massive scale of PlanetSide,” said Andy Sites, Executive Producer. “PlanetSide Arena will expand and evolve the franchise with new modes, new technology and new content, delivered on a scale that only PlanetSide can offer.”

In addition to the upcoming launch of PlanetSide Arena, Daybreak Games remains fully committed to providing active development support for PlanetSide 2, which recently announced engine technology improvements and a new robotic faction as part of its sixth anniversary game update. The next major update for PlanetSide 2 will introduce Oshur, the first new continent in five years, when released in 2019.

“It’s great for our team to see PlanetSide grow,” said Nick Silva, Producer of PlanetSide 2. “PlanetSide Arena offers fans something new that both preserves and builds upon all the traits that make PlanetSide 2 so unique: the massive-scale warfare, the smooth movement and combat mechanics, the iconic vehicles and weapons. It’s a huge win for all of us to introduce more players to the franchise.”

PlanetSide Arena is now available for pre-order on Steam.  The Sanctuary Assault Edition (SRP $19.99) includes the Season 1 Battle Pass and the Assault Armor set.  The Legendary Edition (SRP $39.99) is packed with Season 1 Battle Pass, three Class Armor sets (Engineer, Assault and Medic), and the M-20 Tempest (hoverbike) Pack.  Each pre-order grants players Closed Beta access.  In addition, Daybreak will also be offering Closed Beta access to the game to some of their most loyal and active PlanetSide 2 players.

Daybreak Games is a worldwide leader in massively multiplayer online games and emergent gameplay best known for its blockbuster hits and franchises, including the original standalone battle royale game, H1Z1®, EverQuest®, EverQuest®II, PlanetSide®2 and DC Universe™ Online. Daybreak also publishes The Lord of the Rings Online™ and Dungeons & Dragons Online® for Standing Stone Games. The forward-thinking publisher, developer and creator of compelling online entertainment for a variety of gaming platforms is headquartered in San Diego, and has development studios in Austin, TX; Boston, MA; and South Korea. To learn more, visit: www.DaybreakGames.com.