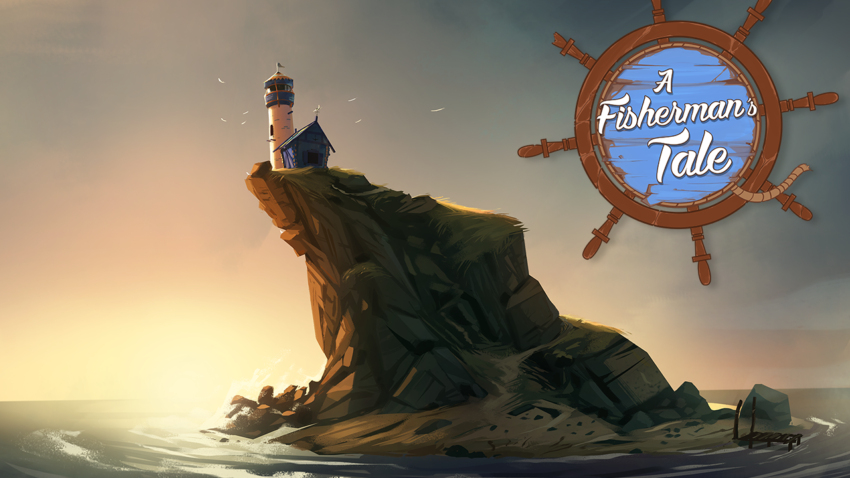 Rotterdam (NL), January 22, 2019: In A Fisherman’s Tale, the mind-bending VR adventure game that launches onto PlayStation VR, HTC Vive, Oculus Rift and Windows Mixed Reality headsets today, you will work with infinite, ever smaller and bigger replications of yourself to find your way out of a world where physics are utterly broken.

What does it mean to be trapped inside a replica in an elusive virtual world? A Fisherman’s Tale is a journey of both introspection and extrospection, asking players to both reach inside and outside of themselves for answers.

In A Fisherman’s Tale, players will:

A Fisherman’s Tale is now available at a SRP of $14.99/€14.99 for PlayStation VR, HTC VIVE, Oculus Rift and Windows Mixed Reality.

Created in 1992, ARTE is a public service European culture channel and digital network with a focus on creation and innovation. In the last decade, ARTE has co-produced a number of major interactive works, including the games Type:Rider, Bury me, my Love, Vandals and Homo Machina and VR-experiences like Notes on Blindness, Alteration and Battlescar.