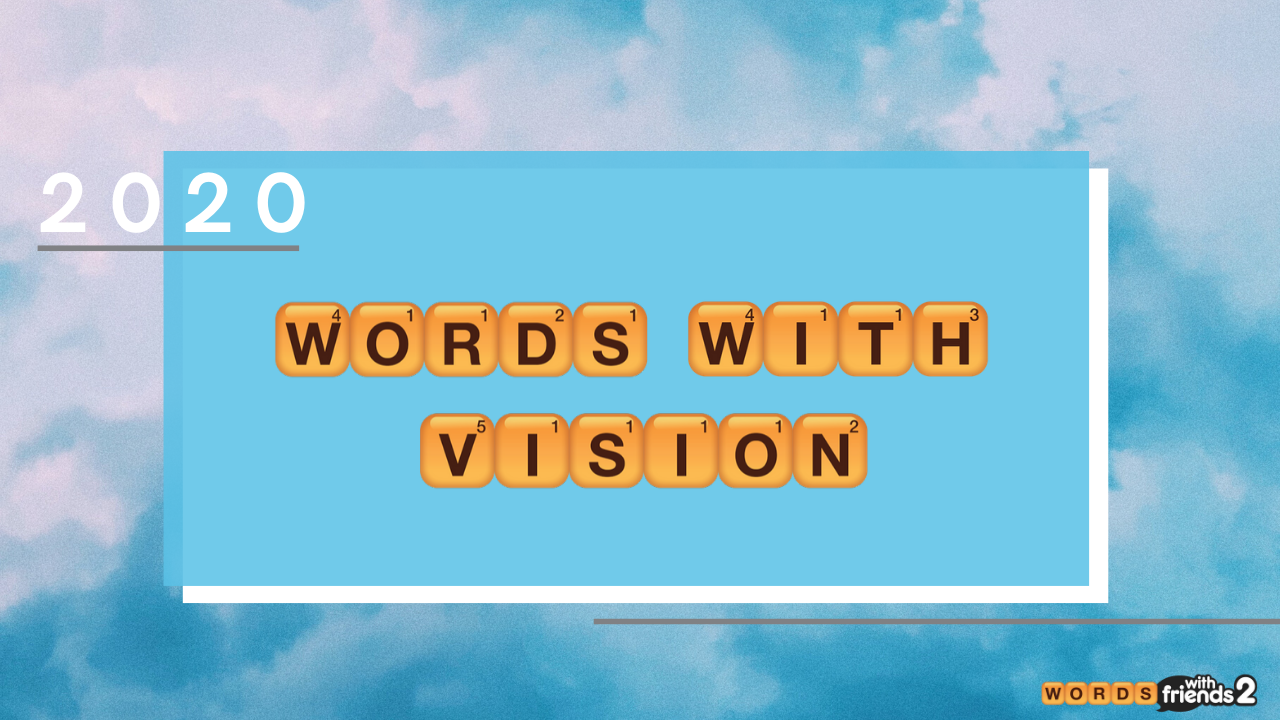 SAN FRANCISCO – January 16, 2020 – Today, Zynga Inc. (Nasdaq: ZNGA), a global leader in interactive entertainment, announced that its iconic game, Words With Friends, is ushering in a new year and a new decade with an inspiring social campaign, #WordsWithVision. For 20 days, well-known individuals, activists and innovators across entertainment, business, arts, journalism and the non-profit sector will share their guiding word of the year, alongside their reason for making that sentiment their touchstone for 2020.

“As we enter not just a new year, but a new decade, it’s a time to recommit to ourselves and each other,” said Deepthi Menon, Senior Vice President at Zynga. “We are excited to kick off 2020 with our players, celebrating the power of words to drive focus, unity and connection in the year ahead.” 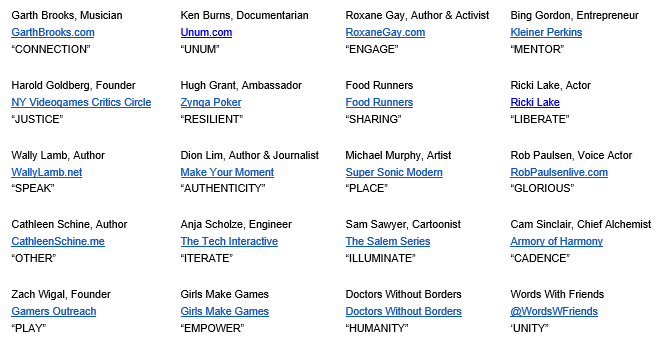 About Zynga
Zynga is a global leader in interactive entertainment with a mission to connect the world through games. To date, more than one billion people have played Zynga’s franchises including CSR Racing™, Empires & Puzzles™, Merge Dragons!™, Words With Friends™ and Zynga Poker™. Zynga’s games are available in more than 150 countries and are playable across social platforms and mobile devices worldwide. Founded in 2007, the company is headquartered in San Francisco with locations in the U.S., Canada, U.K., Ireland, India, Turkey and Finland. For more information, visit www.zynga.com or follow Zynga on Twitter and Facebook.

Forward Looking Statements
This press release contains forward-looking statements, relating to, among other things, a #WordsWithVision initiative in Words With Friends’ and Zynga’s other social channels. Forward-looking statements often include words such as “outlook,” “projected,” “planned,” “intends,” “will,” “anticipate,” “believe,” “target,” “expect,” and statements in the future tense are generally forward-looking. The achievement or success of the matters covered by such forward-looking statements involves significant risks, uncertainties, and assumptions. Undue reliance should not be placed on such forward-looking statements, which are based on information available to us on the date hereof. We assume no obligation to update such statements. More information about these risks, uncertainties, and assumptions are or will be described in greater detail in our public filings with the Securities and Exchange Commission (the “SEC”), copies of which may be obtained by visiting our Investor Relations website at http://investor.zynga.com or the SEC’s web site at www.sec.gov.