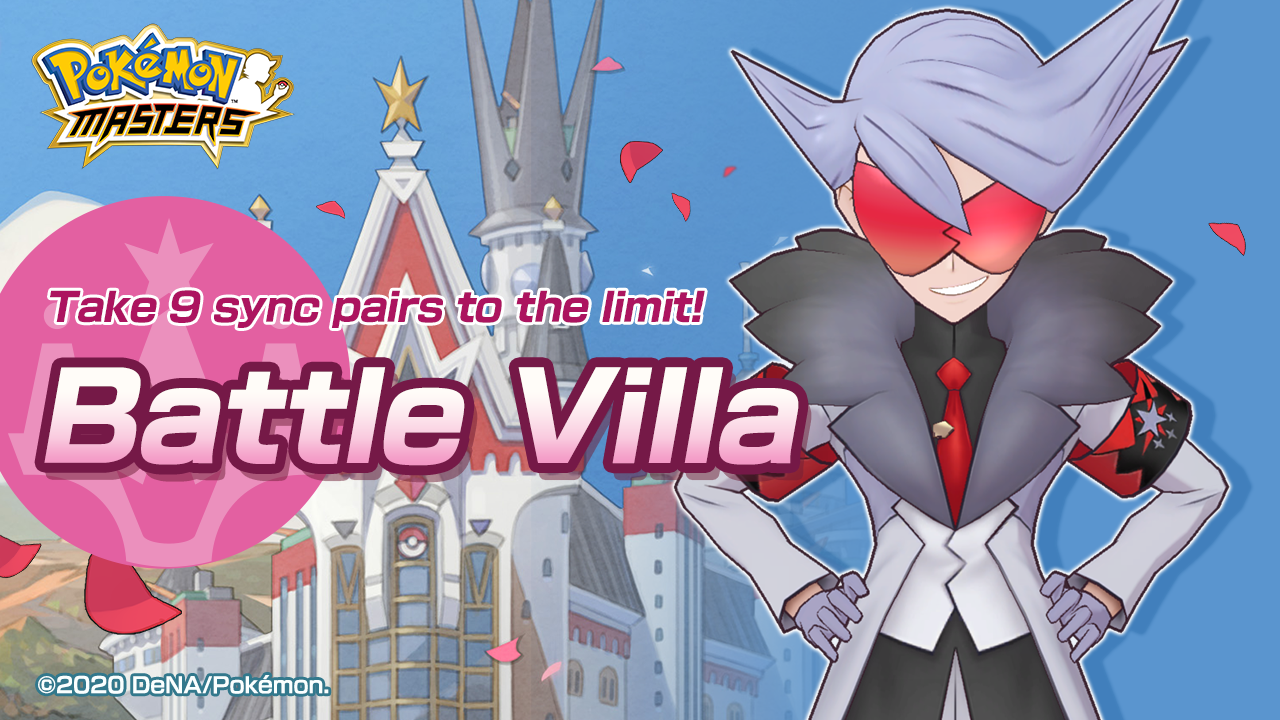 TOKYO—February 27, 2020—DeNA Co., Ltd., in partnership with The Pokémon Company, announced a number of content updates to celebrate six months since the release of Pokémon Masters, a real-time battling and strategy game on compatible iOS and Android devices. More information is provided after the jump.

Assets
All assets can be downloaded here: https://drive.google.com/open?id=1lryNMhhpfC57brF48wq5MrMl7Wpaiddy