PARIS – Mar. 16, 2012 –Today Game of Thrones RPG opened its official website, showing off the combat system with an exclusive narrated video trailer that details the gameplay mechanics. This role playing game for PlayStation® 3, Xbox 360® and PC, based on the famous universe from George R.R. Martin’s saga and the HBO television series, should please all RPG players who seek perilous quests, compelling stories and epic battles! Discover today the very first look at its combat system, promising tactical and spectacular battles!

Today’s new video will immerse players into the combat system of Game of Thrones and its bloody battles. All along your adventure, numerous enemies will challenge you. To defeat them, you will have the ability to slow down time during combat to analyze, anticipate and adopt the best strategy to attack or defend yourself. You can plan multiple special attacks for each of your playable characters and activate them at the right moment to amplify their effect. A large selection of armor, weapons and skills will be at your disposal, based on the choice you made for each of your character’s classes and abilities.

Visit the official European website to discover more details on the combat system, the different classes, and the hundred available skills.

The official website is also the place for information about the game: gameplay elements, story, characters, locations… everything you need to know! You will also find a rich gallery with many screenshots, videos, as well as information about the novel series from George R.R. Martin and the TV series from the same universe. Follow all the news about the game, join our forum, follow our Facebook and YouTube and share your passion for Game of Thrones with the rest of the community! 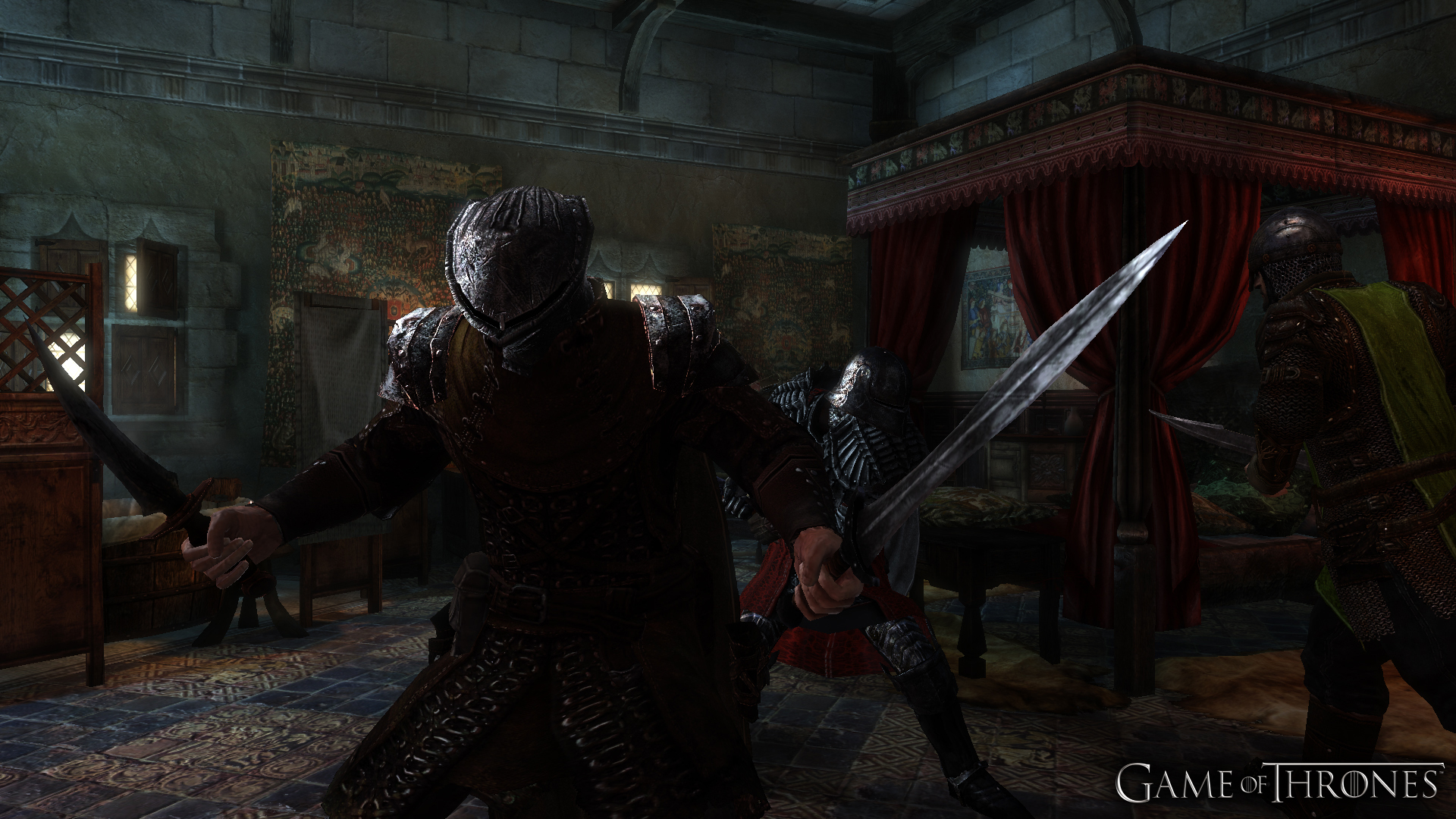 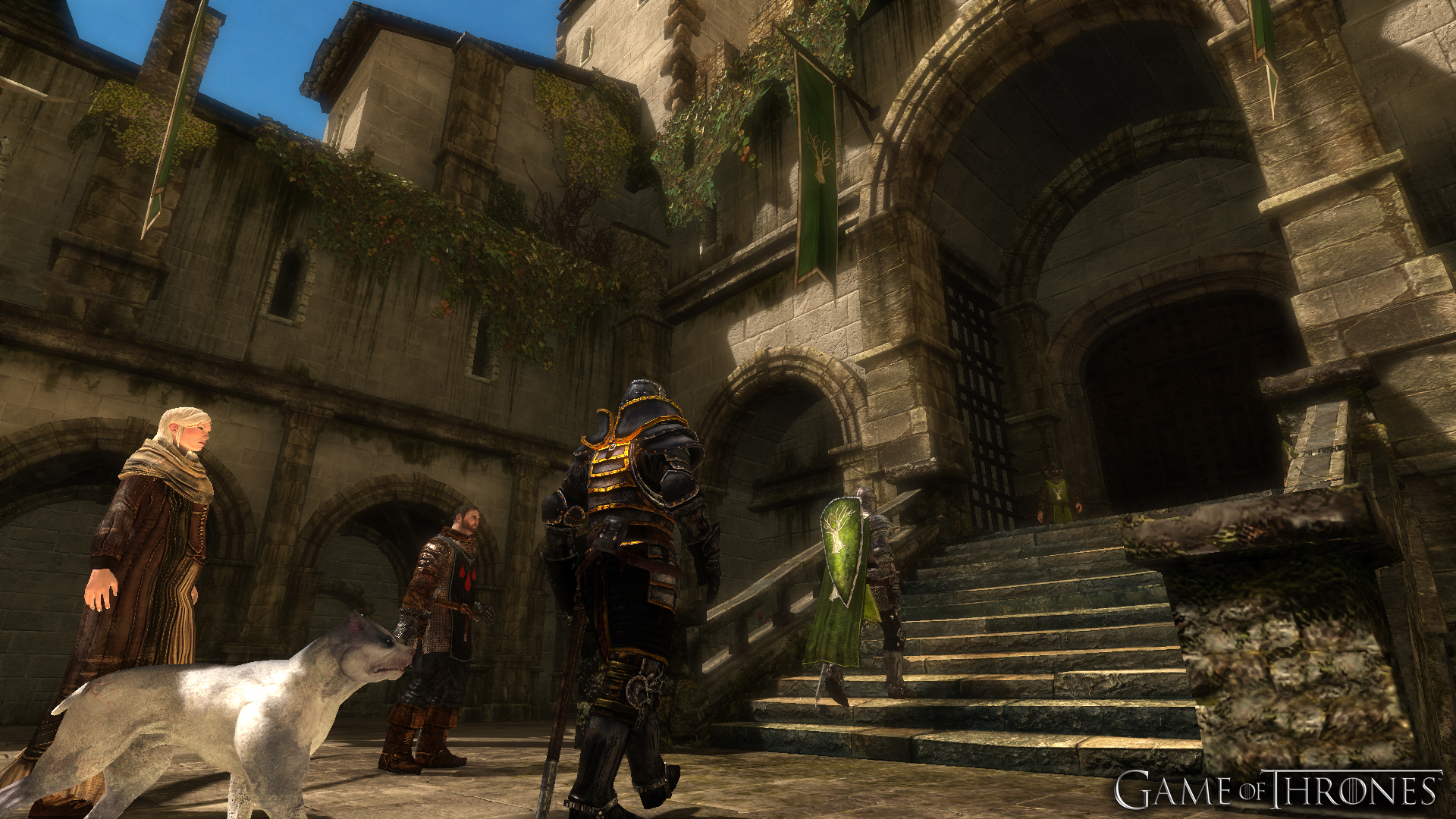 About Game of Thrones