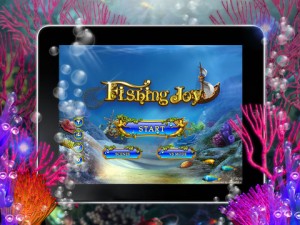 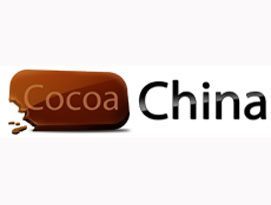 “This is a fantastic achievement for us because we have reached great scale while also maintaining an engaging play experience as users play longer and keep coming back,” said Haozhi Chen, CEO of CocoaChina. “We are extremely proud to have reached such a significant milestone, and it inspires us to continue making the best games possible.”

Founded in 2008 as a forum for Chinese mobile developers, CocoaChina (under the umbrella of Chukong Technologies) has rapidly grown to be a leader in Chinese mobile game development. Initially released in 2011, Fishing Joy and Fishing Joy HD quickly reached the number 1 spot on the App Store’s Top Free and Top Grossing Games Charts worldwide. CocoaChina recently published a sequel, Fishing Joy 2, which has also had significant global success.

Based on the success of the Fishing Joy franchise and its influence in the local mobile gaming industry, CocoaChina established strong distribution and monetization capabilities with top third-party Android Markets and carrier stores in China. Fishing Joy and other titles published by CocoaChina, such as Warring States and Drawing Wars, demonstrated excellent monetization from these channels and the App Store in China, with Fishing Joy even exceeding popular benchmark titles such as Fruit Ninja in that market. CocoaChina also recently announced a partnership with TapJoy to publish western games in the growing Chinese Mobile market.

To play Fishing Joy, click here for iOS and here for Android.

About CocoaChina
Founded in 2008, CocoaChina is the first and largest Chinese developer platform dedicated to mobile game development. CocoaChina began as a forum for Chinese iOS developers and now operates under the umbrella of Chukong Technologies. PunchBox Studios, which also operates under Chukong Technologies, was created by the same team behind CocoaChina to help developers create, monetize, localize, and distribute their mobile games globally. Headquartered in Beijing, China, CocoaChina also has offices in Sunnyvale, California and Tokyo, Japan. For more information, please visit http://www.chukong-inc.com/.