MEXICO CITY – September 6, 2012 –  Televisa Home Entertainment and Efecto Studios have announced the release of Grabbity, a new puzzle-platforming game with 360 degrees of control, for iOS devices. Grabbity, which puts players in control of a heroic Grabbian on a quest to save his planet, is available now, for free, for the iPhone, iPad, and iPod touch. Players can download the game and challenge all 80 levels of Grabbity’s world, where gravity is only a temporary state.

In Grabbity, the fate of the planet is in your hands, literally. Players control a Grabbian who embarks on the adventure of a lifetime to restore the stolen energy of his species. Gamers will control the adorable Grabbian as he wiggles his way through an increasingly difficult world, maneuvering to avoid spikes and other hazards while collecting coins and saving the future of his planet. Discover new locations, deadly pitfalls, and unique secrets while unlocking bonuses, shortcuts, and gameplay variations on a journey for all ages. With no wrong way to play each level and easy-to-learn motion and touch controls, the opportunities for fun are endless.

In 2010 Televisa Home Entertainment (THE) successfully released Lucha Libre AAA Heroes del Ring, the first Latin-American videogame for Xbox 360, PS3 and Nintendo Wii in the USA and LATAM. Since then, THE is responsible for the development and promotion of videogames for consoles, tablets, and social media based on Grupo Televisa contents.

About Efecto Studios
Efecto Studios is an experienced game developer, focused on developing video games for almost every major gaming device, with a team that has worked on titles including CellFactor: PsychoKinetic Wars, Monster Madness: Battle for Suburbia, and Lucha Libre AAA Heroes del Ring.Having already launched several titles in response to the emerging mobile gaming universe, Efecto Studios is starting to create awesome content for this market. 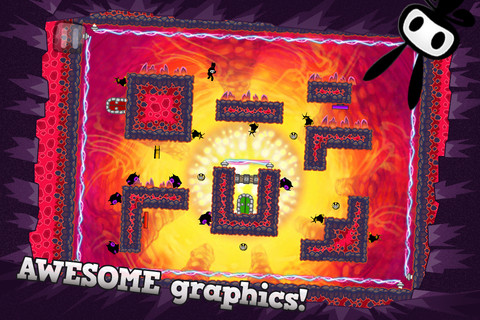 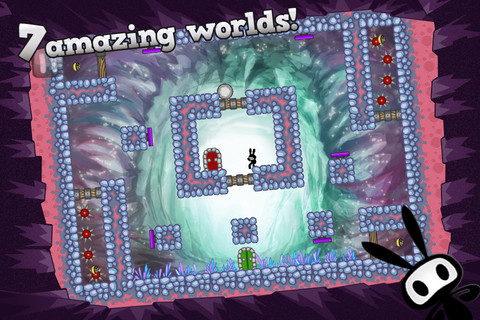 Check out the preview trailer for Grabbity at the following link: http://youtu.be/P7dclZaKbAo