Once they’ve downloaded Happy Wars, players can jump straight into the action and start customizing their characters, either by earning loot in battle, using Happy Stars earned in combat, or by purchasing Happy Tickets for the in-game item shop. No matter how they gear up, all Happy Wars players have complete access to the game’s three distinct classes and dozens of skills, as well as the ability to earn the most powerful items without paying.

As a special launch promotion, everything in the Item Shop is also marked down 20 percent until October 15, so players should be sure to pick up anything fun that catches their eye this weekend!

“With Happy Wars, we saw an opportunity to introduce the Play for Free model to millions of Xbox 360 owners that might not have experienced it before.” said Yoichi Take, Happy Wars Game Director. “We designed the game to be fun and accessible for everyone right from the start, so I hope players really enjoy themselves.”

To see Happy Wars in action, check out the most recent trailer here, or visit the official website at http://playxbla.com/ee/happy-wars.

About Toylogic Inc.
Toylogic Inc. is an independent game developer established in December 2006 with staff members experienced in creation of popular titles at major Japanese game enterprises. The staff features members with rich experience in game development for the current generation of consoles, including Xbox 360.
Official Website | Facebook 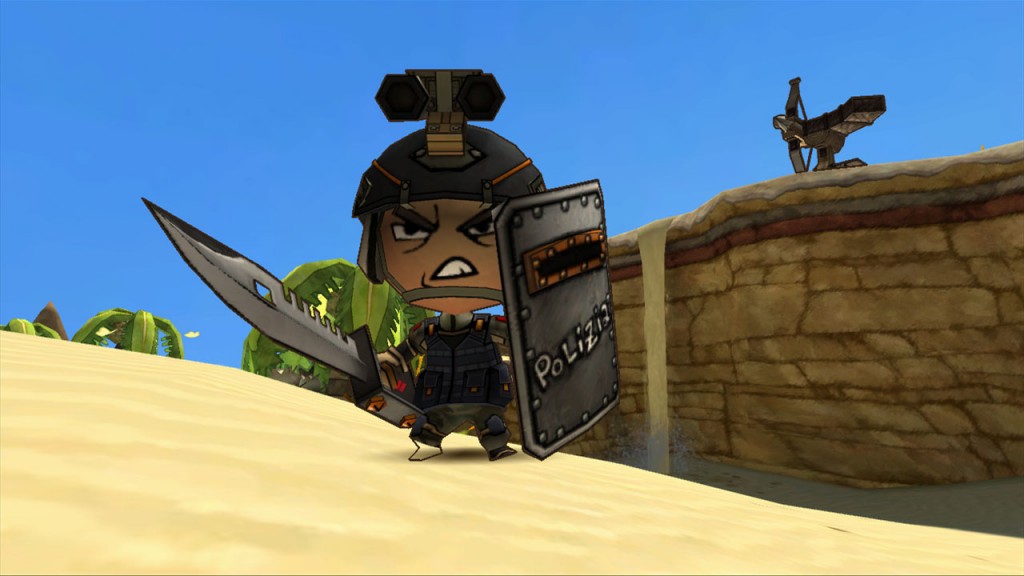 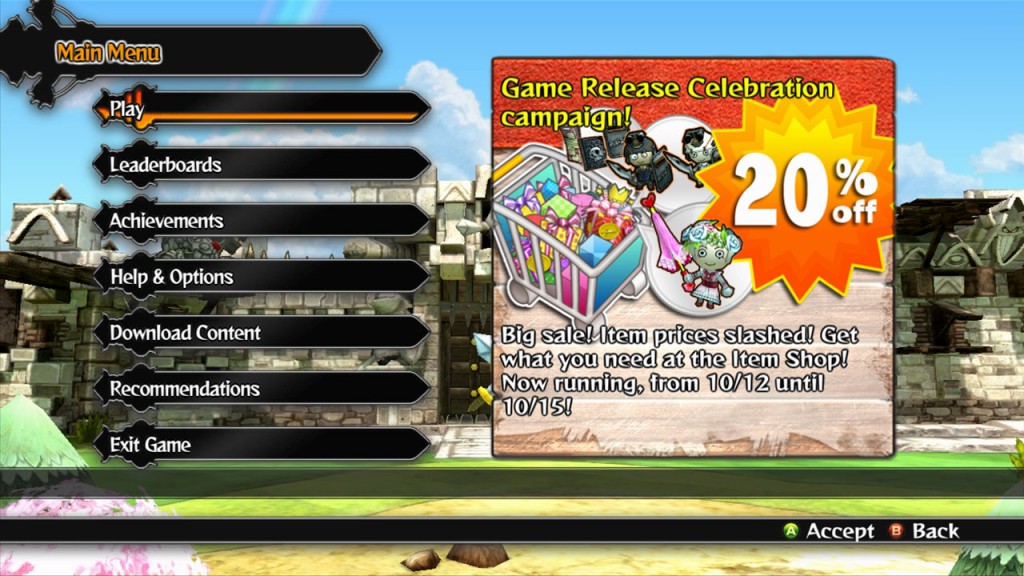