LOS ANGELES — May 1, 2014 — Evergreen Studios today released Tales of Honor: The Secret Fleet, the official mobile game of the Tales of Honor science fiction storyworld based on David Weber’s Honor Harrington novels. The space-combat strategy game is available now for free on the App Store. The game is also coming to Google Play in the coming weeks.

See the game in action in the trailer: http://www.youtube.com/watch?v=tc5Yb4O5OBM

In Tales of Honor: The Secret Fleet, players are thrust into the role of captain of the HMS Havoc. After surviving a deadly ambush at the start of the game, players take the helm to prepare for interstellar battles and defend the ship from enemies in combat. Taking place during the same time period as the comic series, Tales of Honor: On Basilisk Station, players will learn more about legendary starship captain Honor Harrington as the game’s story progresses.

“Players will now have a chance to experience the military authenticity of battle tactics straight from the Honorverse,” said Scott Kroopf, CCO of Evergreen Studios. “The game will serve as both a standalone and complementary experience to the comic series, so existing and new Honor Harrington fans can get in on the action.”

“We strove to make Tales of Honor: The Secret Fleet accessible not only on a fandom level but also on a gameplay level,” said Richard Browne, Evergreen EVP of Gaming & Interactive. “For that, we worked with Idol Minds to deliver a game that both veterans and new recruits of the Honorverse can enjoy regardless of knowledge of the novel series or game skill.”

For more information on the Tales of Honor storyworld, comic books and interviews with the creative team, please visit www.tales-of-honor.com.

Evergreen Studios (www.evgstudios.com) brings a Silicon Valley-based ethos to Hollywood storytelling. Using cutting edge technology to enhance the creative process, Evergreen targets and develops stories whose characters, plots, and ideas can unfold over multiple platforms. The company then determines which medium—films, television, apps, mobile games, console games, webisodes, and comics—is best suited to a particular aspect of a world. This allows Evergreen to tailor each immersive experience for its respective platform and retain the creative integrity of the storyworld. This release method empowers fans to explore and allows Evergreen to experiment while it builds awareness. Through this groundbreaking approach, Evergreen Studios is able to deliver storyworlds of outstanding quality that resonate with audiences worldwide.  Evergreen Studios first theatrical release, Walking With Dinosaurs, was distributed by 20th Century Fox on Dec. 20th, 2013. 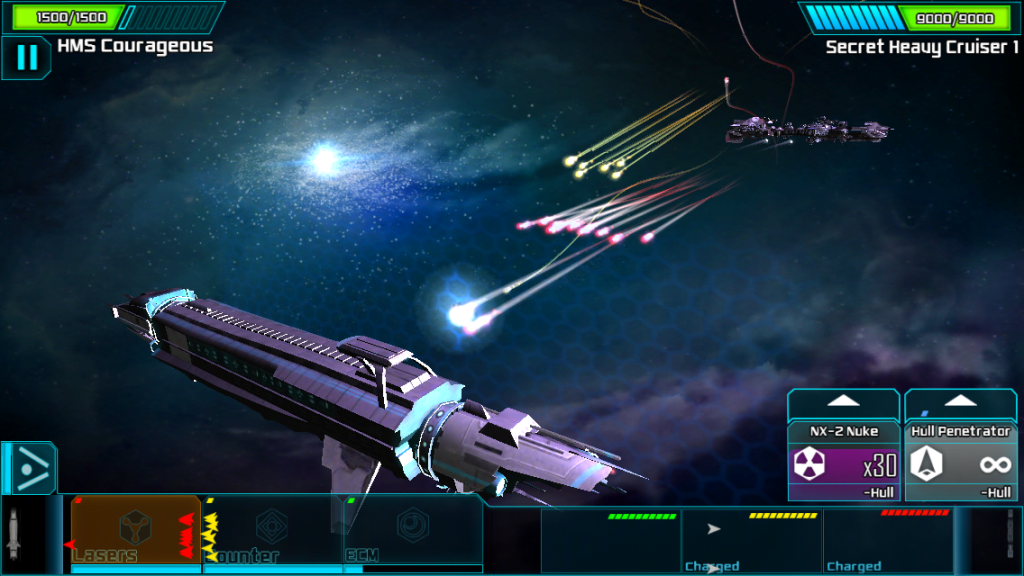