NetEase believes the immersive experience of VR gaming is a game changer with tremendous market potential. Building on its previous successes in mobile and PC gaming markets in China, NetEase is expanding its footprint into global markets and the emerging product platforms within them such as virtual reality (VR).

The company has identified virtual reality as a technology that will change the whole dynamic of gaming, and by launching Twilight Pioneers on Daydream, NetEase demonstrates both its development capabilities and the potential of Chinese gaming companies in the exciting vertical of VR gaming.

Commenting on the company’s latest achievement, Chief Executive Officer and Director of NetEase William Ding said, “As one of the first developers globally to feature on Google I/O 2016, we are pleased to be among the first companies to commit to making games for Daydream. Leveraging our track record in game development and innovation, we are confident of delivering the superior VR gaming experience to players in China and around the world.”

NetEase will premiere Twilight Pioneers concurrent with the launch of Daydream in November 2016. Twilight Pioneers will also be available on mobile devices and PCs. For more information, visit: www.netease-na.com 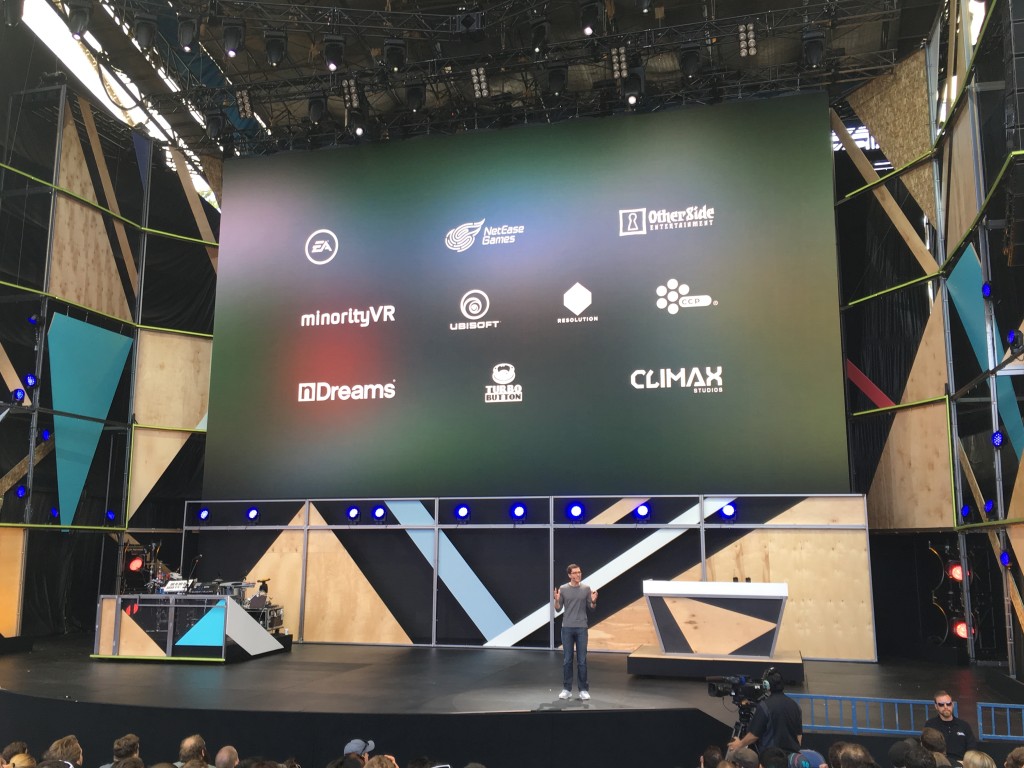