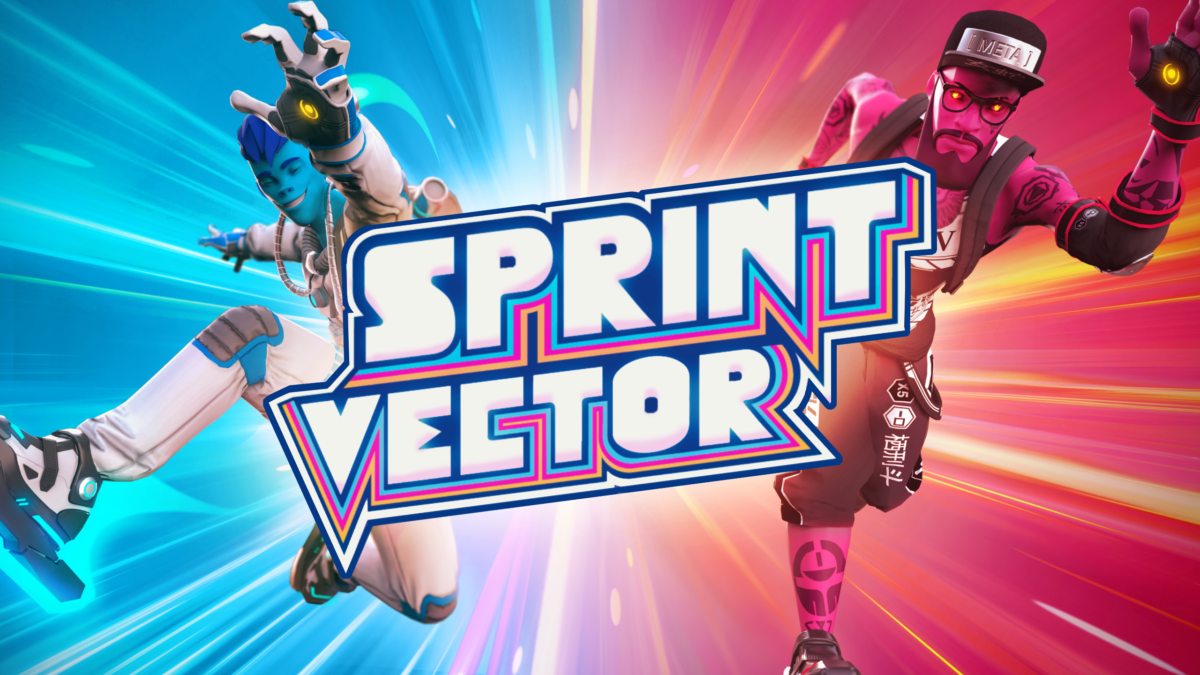 Prior to launching in 2018, head-to-head Sprint Vector tournaments will take place in arcades around the world, including the ongoing Intel-sponsored Alienware VR Cup. HTC Vive and Oculus Rift gamers can get in on the action early by signing up for the upcoming Sprint Vector beta at www.sprintvector.com/#beta and wishlisting it on Steam. The beta is slated to start in January 2018.

“Survios is one of the pioneers of virtual reality technology for mainstream audiences and we’re honored to work with Intel to bring the industry-changing medium of VR to the eSports world,” said Nathan Burba, Survios’ Co-Founder and CEO. “Sprint Vector, optimized for Intel’s most advanced CPUs, will be an important milestone for fans of sports, eSports and VR gaming.”

“Intel is excited to support Survios on its new VR game, Sprint Vector,” said Roger Chandler, Director of Developer Programs and Initiatives in Intel’s Software and Services Group. “By deploying Intel’s multi-core technology with the Intel Core i7 and Intel Core X-Series processors, Survios will deliver a state-of-the-art game that fully immerses players and builds further momentum for VR as a fantastic medium for eSports.”

Founded in 2013, Survios is a Los Angeles-based virtual reality studio focused on building connected VR experiences with emergent interactivity, social multiplayer, and visceral play. At Survios, gaming is seen as an art form, and we don’t just want to make games more immersive—we strive to make them more human. Our mission is to expand the human experience and unlock our creative potential through the power of virtual reality. For more information, visit www.survios.com.