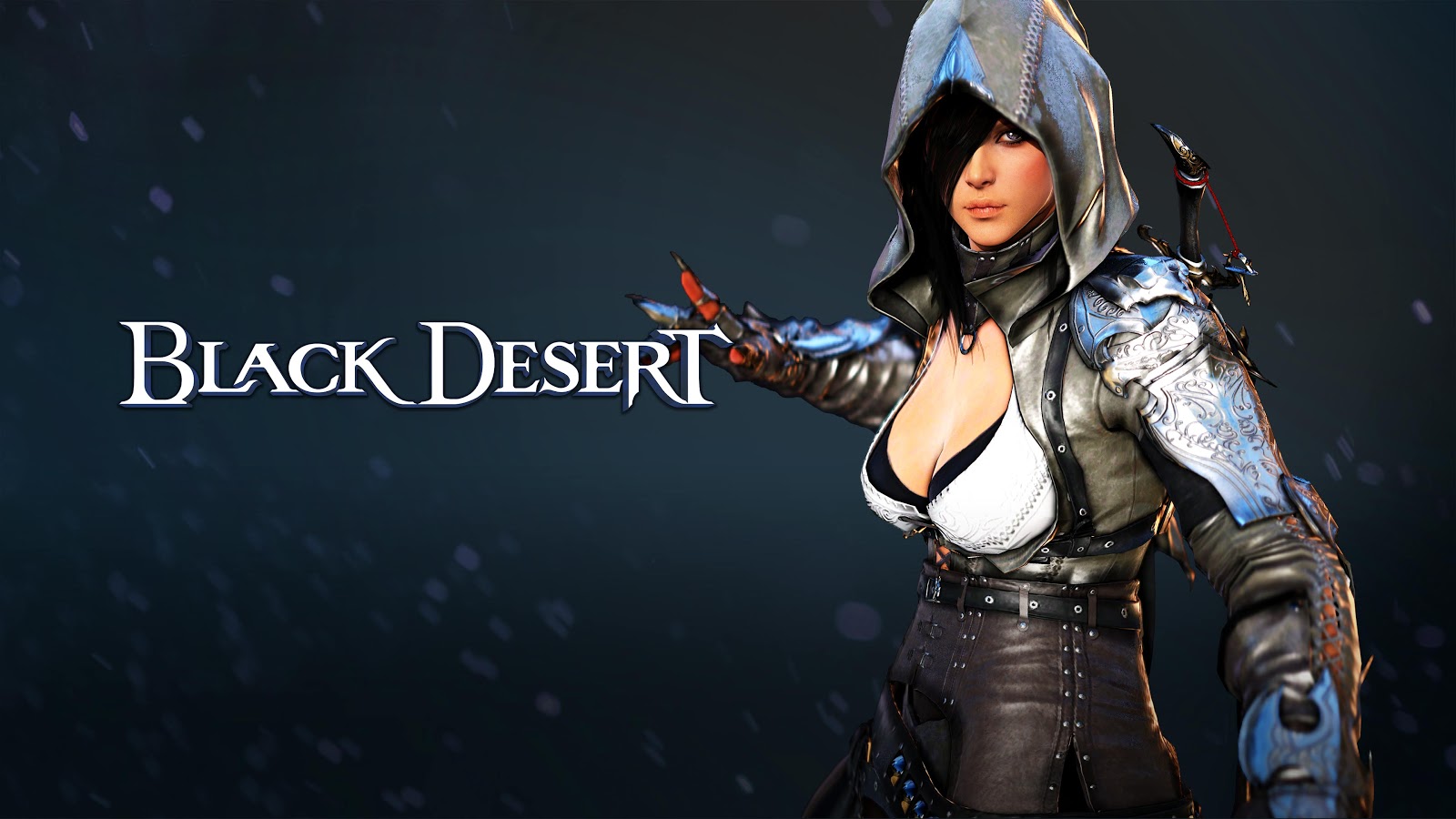 Standard, Deluxe, and Ultimate Editions are now available for pre-order on the PlayStation Store: https://bit.ly/2ROGc38 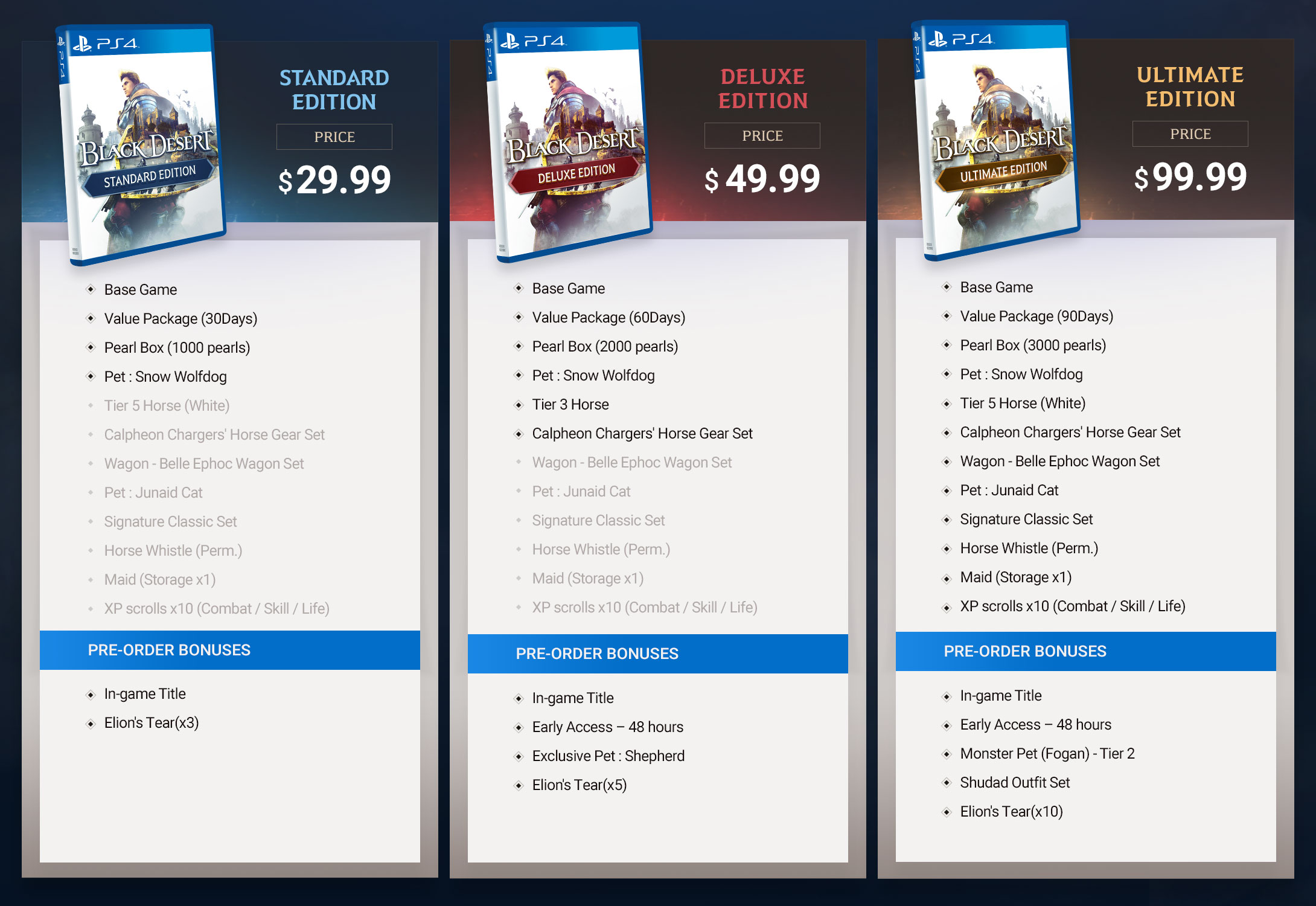 While all Black Desert pre-order editions will include limited character buffs, Pearl currency, and the Snow Wolfdog pet, the Ultimate Edition unlocks exclusive rewards including mounts, pets, costumes and consumables. PlayStation Plus members will receive a 10% discount on all pre-order editions.

Black Desert boasts next-generation visuals and skill-based, real-time combat that has been optimized for responsive controls on PS4. Players can choose from six character classes at launch to create their perfect Adventurers using the robust customization tool. With 4K resolution support for PS4 Pro, experience stunning visual environments in a player-driven economy and an expansive, living world.