MANHATTAN BEACH, Calif. – August 14, 2019 – Pearl Abyss revealed that the Archer character class and the Kamasylvia region are both available now as a free update for Black Desert on Xbox One. A master of long-range combat, the Archer makes his grand entrance along with the lush forest region of Kamasylvia and the introduction of a new fairy companion. From August 15 – 18, Black Desert will be free to play for Xbox Live Gold, with additional bundles on sale for up to 50% off.

The Archer is a highly mobile class capable of shooting enemies while simultaneously dodging their attacks. Even against insurmountable odds, he is able to escape death’s grip. The Archer is able to utilize two weapons right from level 1, including his main Crossbow and the awakening Greatbow, freely switching between the two while casting magic such as Meteor Dive and Winged Strike to defeat his enemies. 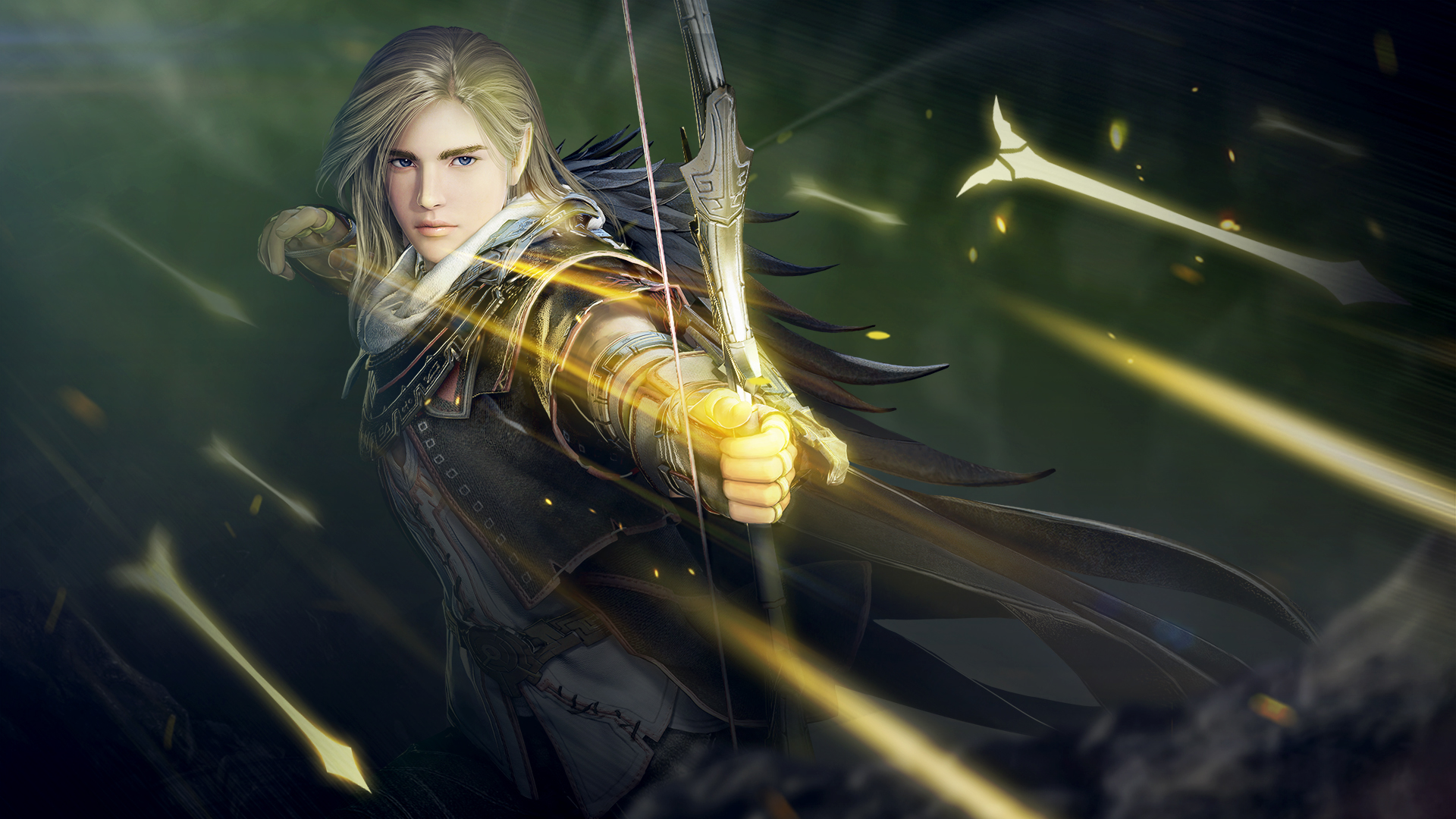 Kamasylvia, the lush forest region and birthplace of the elves, contains a wealth of unique areas for Adventurers to explore. Visit vast grasslands, dangerous woods and massive temple ruins while battling formidable enemies and terrifying bosses. Experience majestic landmarks such as the massive remains of the Old Wisdom Tree or the impressive mountain range surrounding the Altar of Training.

Starting on August 14, for a limited time only, Adventurers will be able to take part in several exciting events. Gather ingredients for alchemy and trade in Archer Seals to receive various rewards. Players can also participate in an in-game photography contest for a chance to win Xbox Gift cards.

Adventurers can now travel the world of Black Desert with a new fairy companion, Laila. She has the ability to imbue players with various skills such as Tingling Breath and Feather Steps to help them on their journey.This fairy companion can be obtained through through the ‘Fairy Queen Theiah’ quest received from the Black Spirit. 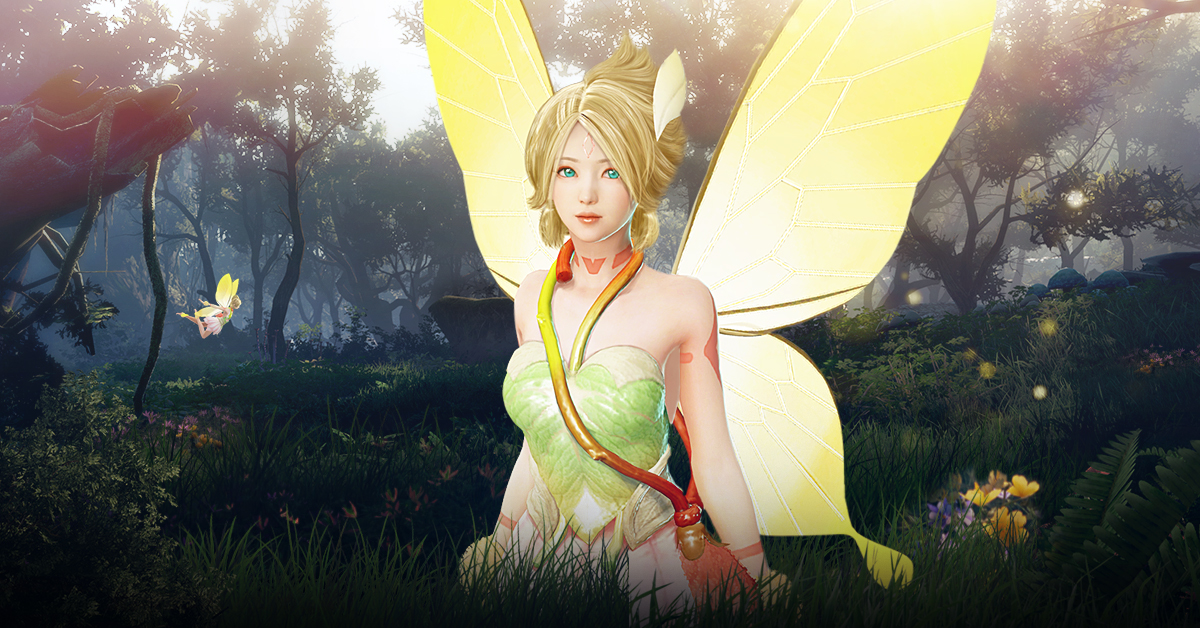 From August 15 – August 18, Xbox Live Gold members will have an opportunity to play Black Desert on Xbox One for free. There will be a discount for all bundles during this period, Standard and Deluxe Editions will be 30% off and the Ultimate Edition will be 50% off. Players that purchase Black Desert during or after this period will be able to continue playing the game with their saved data.

The continued expansion of Black Desert on Xbox One follows a successful Open Beta period on the PlayStation®4, during which time many GM events took place and resounding positive sentiment was expressed by players. Black Desert will be officially released on PlayStation®4 on August 22, 2019. Standard, Deluxe, and Ultimate Editions are now available for pre-order on the PlayStation Store: https://bit.ly/2ROGc38