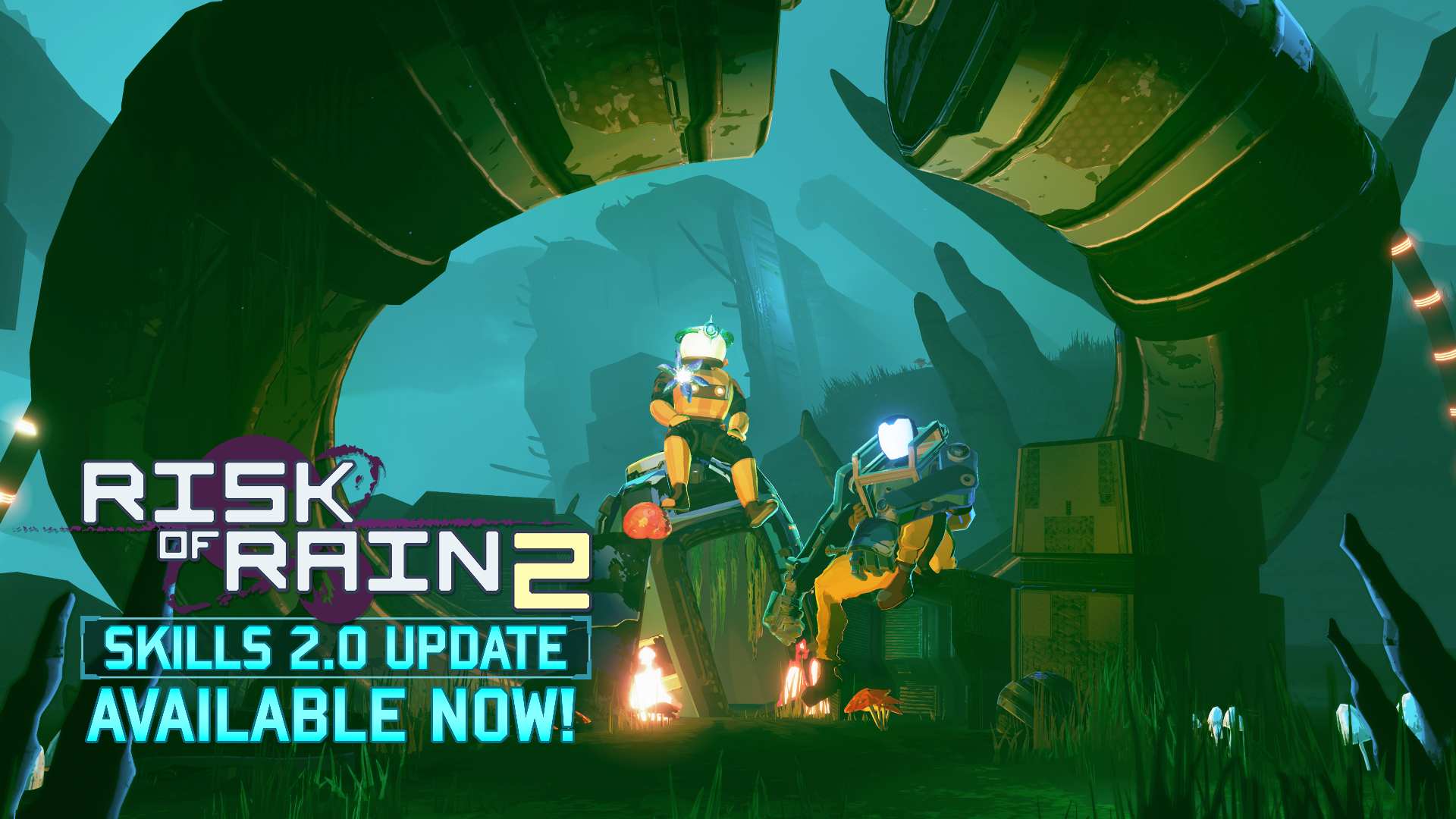 FRISCO, Texas – Sept. 17, 2019 – Hopoo Games and Gearbox Publishing today released Skills 2.0 Update for Risk of Rain 2 on Steam Early Access. The Loader returns from the original Risk of Rain with the addition of a new stage, a new boss, the ability to earn new skills, and customize Survivor loadouts. Check out the new trailer and learn more about all of these features below.

The Loader fits the role of a bruiser that excels at grappling and up-close combat, including the following skills:

Press and media can find assets for Risk of Rain 2 here.