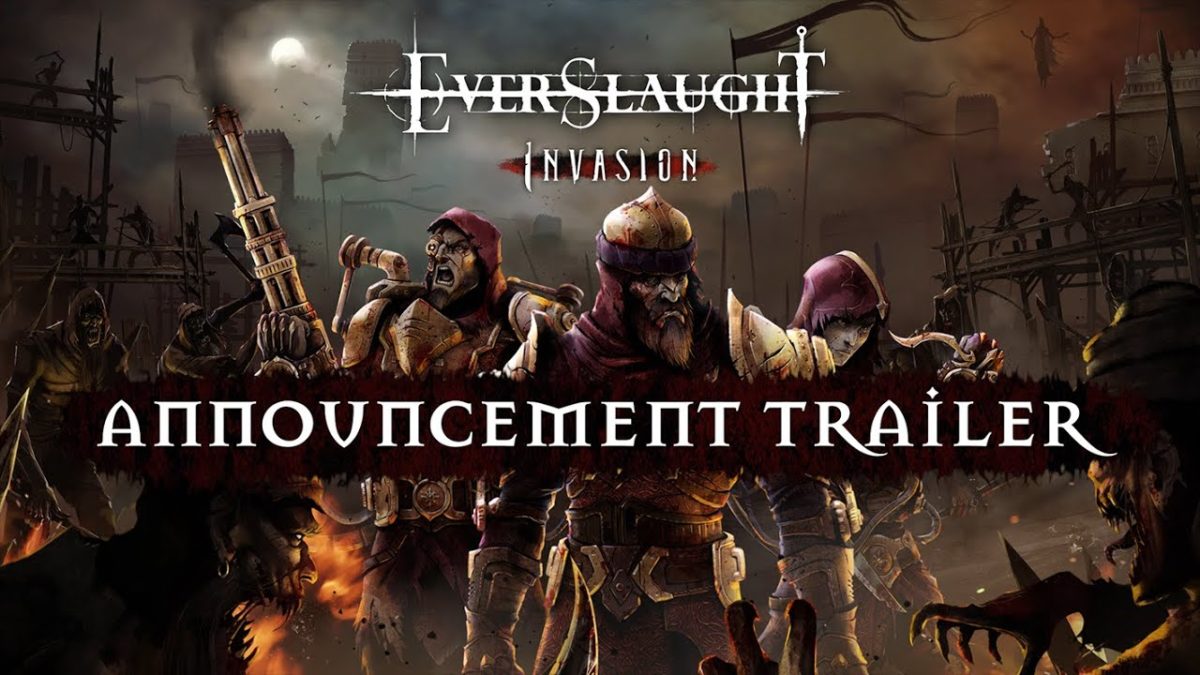 Developed by MobX Games and published by Fast Travel, EVERSLAUGHT Invasion is a fast-paced VR FPS game built for 1-2 players. Join the fight as a hero of the secretive Cleric order to defeat the evil and ever-expanding faction of the Corrupted. Team up with your companions-in-arms as one of the classes Warrior, Rogue or Vanguard – each with their own unique play styles and tools. Enjoy great freedom of mobility with your hookshot, gather loot and unlock new skills & weaponry through a deep progression system, all set in a dark fantasy universe.

“We’ve used the original EVERSLAUGHT universe to create a brand new co-op action game filled with satisfying combat and great replayability,” said Gihad Chbib, Founder at MobX Games. “While we can’t reveal everything just yet, we’re confident that fans of the original and new players alike will be thrilled with this interpretation.”

Broken Edge is made by TREBUCHET and set to hit Quest 2 & SteamVR this November. For more information and updates, follow on all major social media platforms at @BrokenEdgeVR and join the blade-cutting community on the game’s Discord.

Fast Travel Games is a VR exclusive games developer and publisher based in Stockholm, founded by industry-leading veterans and behind critically acclaimed VR titles such as Apex Construct, The Curious Tale of the Stolen Pets, and Wraith: The Oblivion – Afterlife. Our mission is to create high-quality VR games with believable interactions, set in immersive worlds and populated with memorable characters.

MobX Games is an independent game development studio with a passion to create high-quality VR games that push the limits of this new and exciting medium. Exploring fun and creative mechanics designed specifically for VR is what makes the team at MobX tick. Their games are fully geared towards a VR hardcore gaming audience, as seen in their first released title EVERSLAUGHT.