LOS ANGELES – May 1, 2012 – T3fun today announced a surge of exciting events for May in Hellgate Global. Savvy hunters will find their skills invaluable in this month’s Daily Hunt. Their courageous efforts to go where no man’s gone before will not go unrewarded. Plenty of first-rate prizes are in store for those who master the Level Rush challenge and as an added bonus, premium item shoppers can also look forward to special offers throughout the month. With a varied lineup of events that are sure to please all types of players, Hellgate Global continues to up the ante this May.

With the fate of the world at stake, it’s time to gear up and take on those ravenous demons that have made the world their playground. The fight for mankind’s survival has now reached its fever pitch!

Join the war against the demons to preserve mankind in Hellgate Global now: http://hellgate.t3fun.com/ 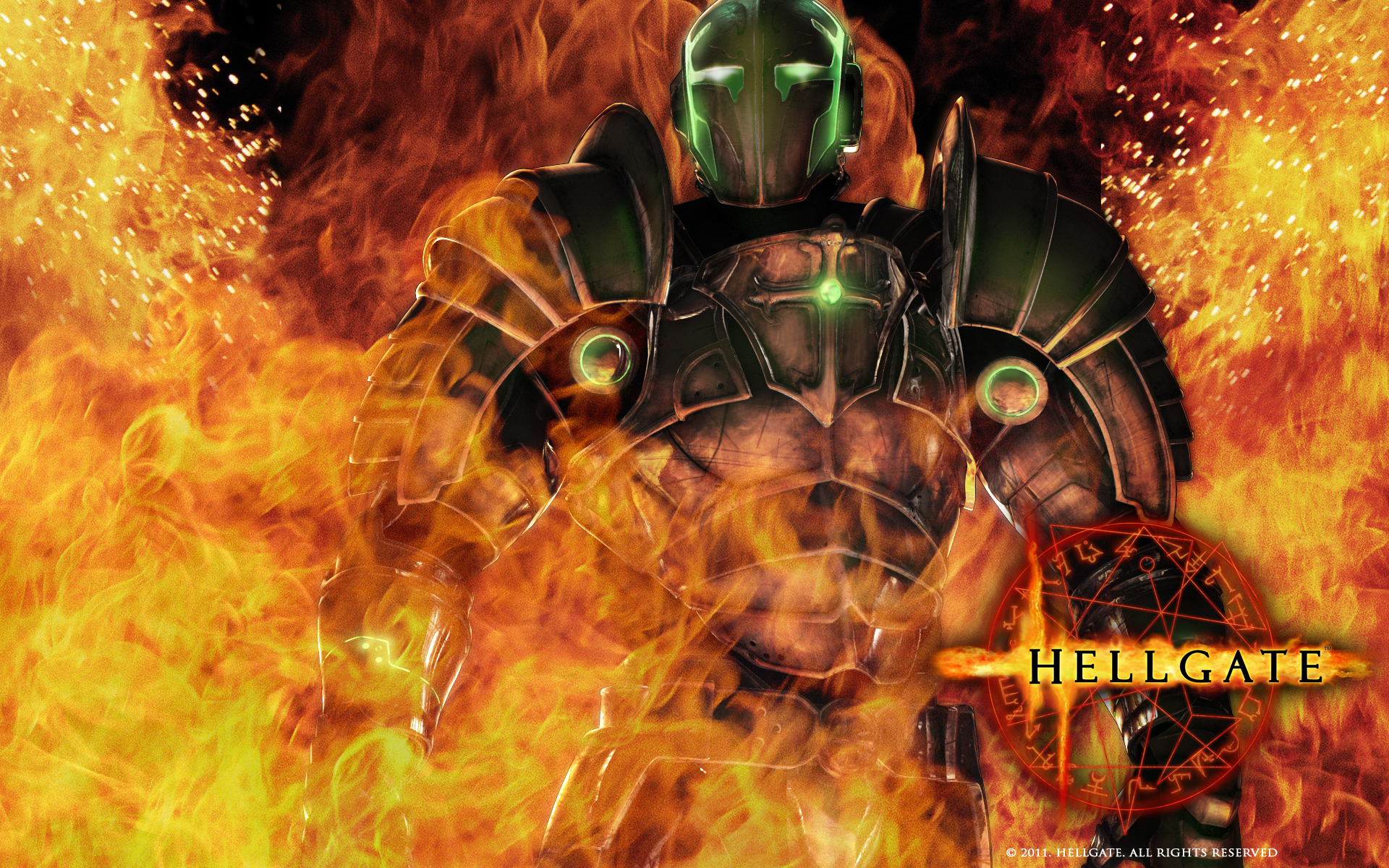 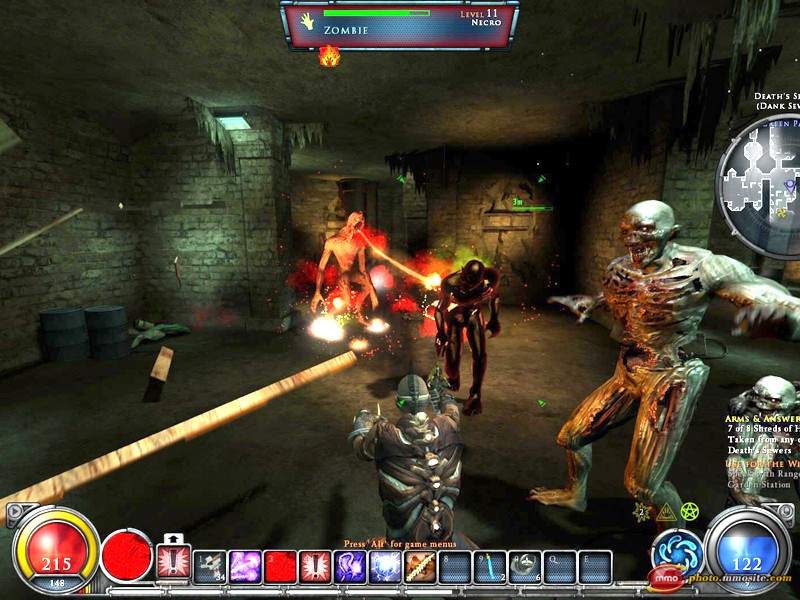 About Hellgate
Hellgate is an online, action RPG that allows you to play in a first-person or third-person perspective. Set 27 years into the future, an ancient prophecy made centuries ago has come true and the gates of hell have opened. Demons have overrun the world of man and roam our lands, destroying, pillaging and killing humans. With the world above ground abandoned, dark and burnt to hellfire, humans are forced into hiding to protect what remains of their race while making plans to take back a world that was once theirs. In the game, mankind escapes to the underground system under the sprawling metropolis of London. Prepare for a struggle for survival in a world that has become hell.

About Redbana
Formed in April 2008, Redbana Corporation is the North American publishing arm of Korea’s leading videogame developer and publisher, T3 Entertainment. With the considerable support of its parent company, Redbana ultimately aims to take a place among the elite interactive entertainment studios in the North American market by offering the most high-quality and entertaining online games in the world that appeal to a wide audience of consumers. The company has released Audition Online, a rhythm-based online dance game with more than 300 million registered players worldwide, and most recently launched CardMon Hero, a popular Korean card-summoning MMORPG, while continuing development on the fast-paced hack-and-slash MMORPG Mythos. For more information about Redbana, please visit www.redbana.com.