Hidden Path CEO Jeff Pobst will join veteran game journalist Russ Pitts, Polygon, for a candid conversation on the merits and pitfalls of embedded journalism. The talk takes place Sunday, April 13th at 11AM in the Condor Theater. 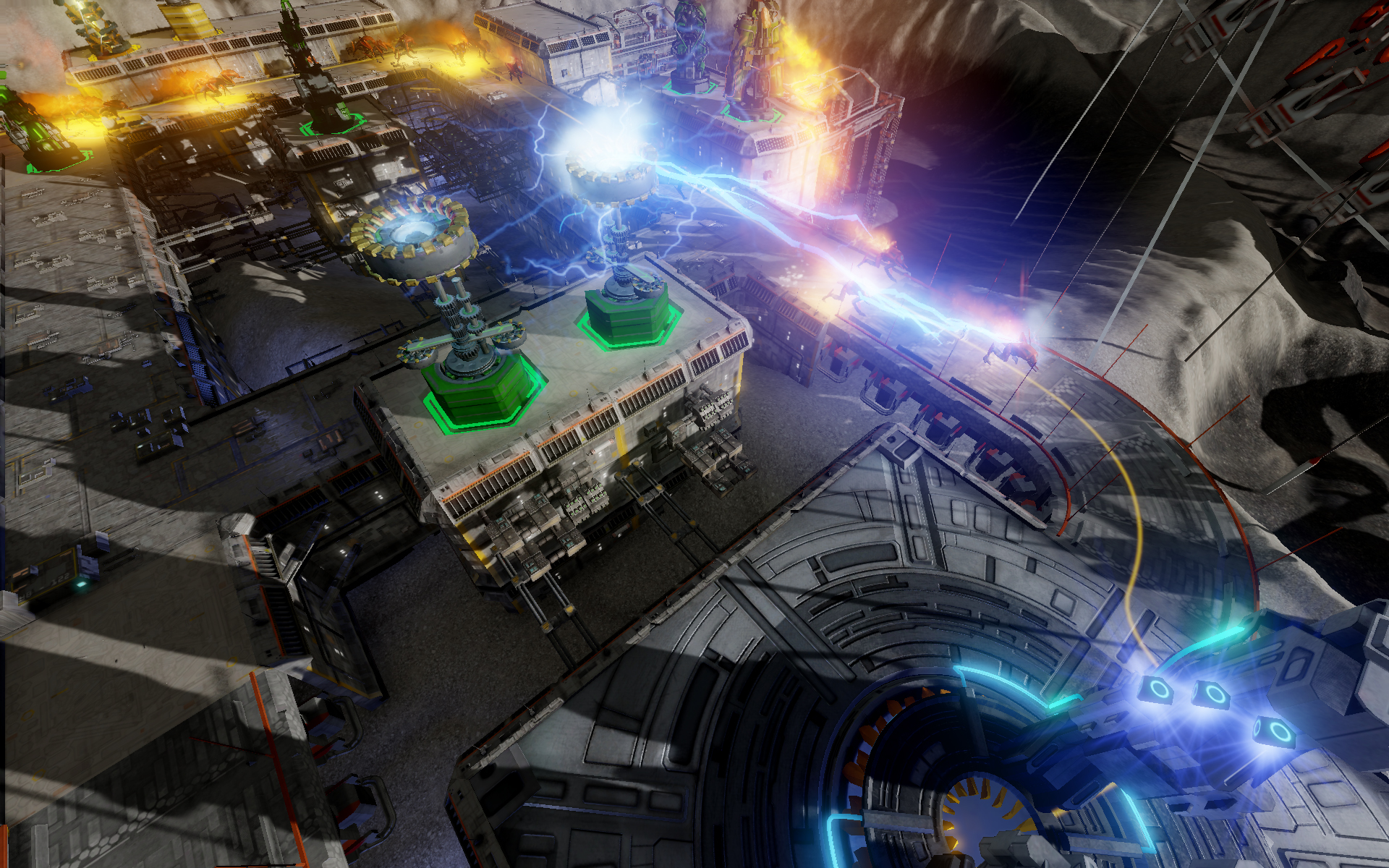 Defense Grid 2, DG2, is the highly-anticipated sequel to Hidden Path Entertainment’s 2008 Defense Grid: The Awakening. DG2 for the PC was funded by a private investor after a successful 2012 Kickstarter campaign funded the DLC, Defense Grid: Containment. DG2 will be developed by Hidden Path Entertainment. DG2 will uphold the standards set by its acclaimed predecessor. Along with single player mode, DG2 will expand with cooperative and competitive multiplayer modes. For more information please visit: http://www.hiddenpath.com/games/defense-grid-2/.

Hidden Path Entertainment is an independent video game company established to develop and produce interactive entertainment software for current and future generations of PCs, video game consoles and other computing platforms. Hidden Path focuses on immersive, fun, and well-designed game experiences that allow players to express themselves creatively as well. The company is currently working on independently-funded and partner-funded projects with some of the most popular companies in gaming. For more information visit: http://www.hiddenpath.com/.