LOS ANGELES – August 5, 2014 – Leading gaming accessories manufacturer Nyko Technologies® today announced the Modular Charge Station for Xbox® One and PlayStation® 4, completely wireless docks for charging controllers, is coming to video game retail stores this fall. The newest addition to Nyko’s Modular line of products announced at E3 2014, the Modular Charge Station, with a separate version each for both Xbox One and PS4, mounts atop the console for a drop-and-go controller charging dock. It is wirelessly powered via the system’s USB port.

“The spirit of the Modular line is to customize the consoles for optimal performance in the most cost and space-efficient way possible,” said Chris Arbogast, director of marketing at Nyko Technologies. “The Modular Charge Station accomplishes that by letting players charge controllers directly atop their consoles — no wires or extra storage space is needed.”

The Nyko Modular Charge Station for Xbox One and PS4 features:

Award-winning Nyko Technologies designs, manufactures and markets innovative and high-quality accessory solutions to enhance the electronic entertainment experience. The company’s mission is to solve problems and improve user experience through products that are as thoughtfully designed as they are functional. Nyko specializes in interactive entertainment technologies for consumer electronics across a wide spectrum of platforms, and has been granted numerous patents for its innovations. Nyko’s best-selling products include the Wii Charge Station, Charge Base for Xbox 360, Perfect Shot for Wii, and Zoom for Kinect. 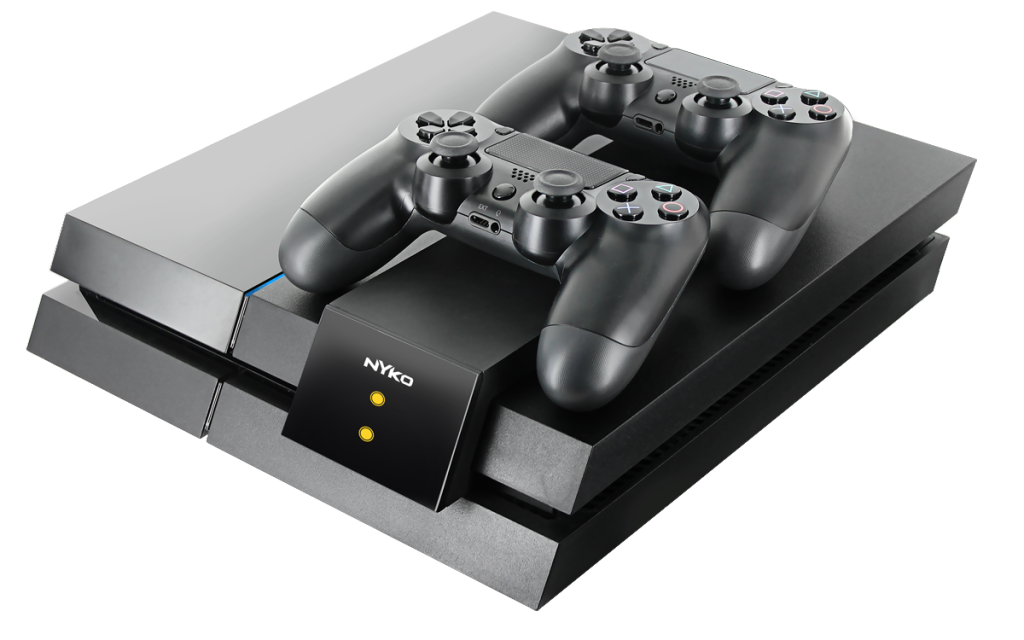