Toronto, CANADA – December 10, 2015 – Today, Smilegate Entertainment Inc., a leading game developer in Asia, and its North American subsidiary Smilegate West, have announced that CrossFire 2.0 is now available. The 2.0 update is the biggest ever to hit North America for the popular game, which is now available as an automatic download via the CrossFire game client.

View the new trailer for the CrossFire 2.0 update here: https://www.youtube.com/watch?v=ZSjUvFjSfHM

The CrossFire 2.0 update is a complete graphical refresh of the most played FPS in the world that moves the game forward visually. This includes enhanced graphics, new textures and more realism to the most popular battlefields, including “Black Widow,” “Egypt” and “Ship.” These detailed new visuals will redefine the way players see characters, as classic soldiers have been remade with a level of detail never seen before. In addition, CrossFire will now feature the Viper, a beautiful and deadly new VIP character fitted with close-quarter Training, Throwing Knives, and increased movement speed in Mutant and Zombie modes.

“We remain deeply committed to CrossFire, and this 2.0 update pays homage to the immense community of fans we’ve built in North America and around the globe,” said Jason Kang, Manager of Live Production and Marketing. “We are forever grateful for the longtime support our player community has provided and the feedback they’ve given to help make this major update happen, and we hope this will ensure the profound popularity of CrossFire continues for years to come.”

Released in 2007, CrossFire is an online tactical first-person shooter featuring two mercenary corporations named the “Black List” and “Global Risk,” fighting each other in an epic global conflict.  Supporting up to a maximum of 16 players, each divided into an 8-man team, CrossFire demands teamwork to ensure victory. This tactical team gameplay has led to CrossFire being one of the world’s most popular games featuring six million concurrent users, 400 million registered players, and is available in more than 80 countries. According to Superdata, a leading gaming industry analysis firm, CrossFire was the second top-selling global free-to-play MMO in October 2015.

Unlike the 2.0 update to CrossFire, CrossFire 2 is a sequel under development by Smilegate Entertainment and being published by The9 for a later release.

About Smilegate
Smilegate is Korea’s leading game company, which develops and services mobile and online games. It has five core business sectors – game development, publishing, platform, investment and social contribution. Established in Korea in 2002, the company is the creator of CrossFire, the world’s top online FPS game with over six million concurrent players across the globe, and many more distinguished titles. For more information regarding Smilegate, please visit: www.smilegate.com/en/

About CrossFire
CrossFire is currently serviced in 80 countries throughout Asia, Europe, and South and North America. CrossFire has recorded USD$1.1 billion in global sales, the largest figure for a single game in the online FPS genre. For more information, visit: http://crossfire.z8games.com/ 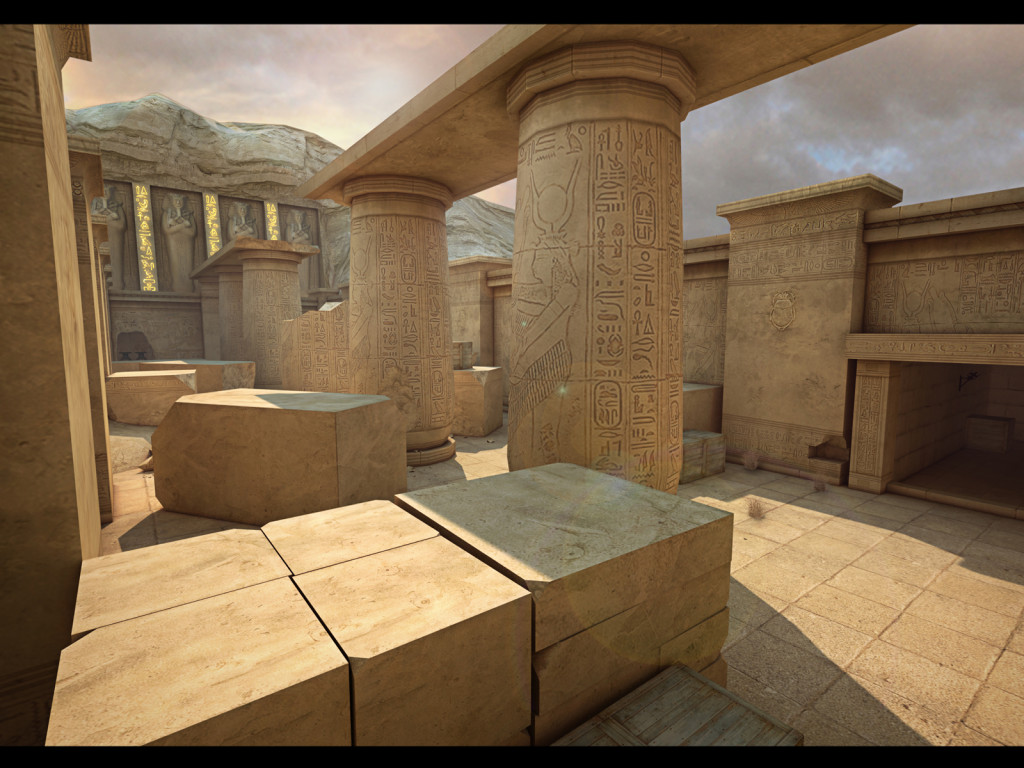