GHENT, Belgium – March 28, 2017 – Larian Studios has announced that Polymorph and Summoning skills are now available to all owners of Divinity: Original Sin 2, currently available on Steam Early Access. The two schools were part of the Kickstarter stretch goals for the company’s campaign, and were chosen from among other possible schools via Backer vote.

These skill schools come to Early Access as part of the latest patch, and give players the ability to turn enemies into chickens, summon demon-like Incarnates, grow wings and fly, and much more.

In perhaps the worst version of a cooking show ever, Larian Studios Creative Director Swen Vincke uses handy household props to demonstrate how these powers work and combine with one another in the latest Kickstarter update video. A closer view of these two new schools of magic, as well as the new Conjurer and Metamorph classes, can be seen in a new gameplay trailer as well.

The Polymorph skill school uses nature as inspiration, giving players the aspects and abilities of animals. Grow bull horns to deliver devastating charges, sprout wings to reach otherwise inaccessible areas and increase battlefield mobility, or turn your enemies into chickens simply because you can. With applications both in and out of combat, players who choose to use Polymorph skills have access to totally new paths over, around, and through obstacles in their quest.

Characters using the Summoning skill school will be able to summon their Incarnate, which starts out as a small, hairy creature that attacks enemies and receives buffs. Incarnates can be upgraded to add more abilities and power. Players can also summon Totems, essentially automatic weapons that can be placed all over the field of battle. Both Totems and Incarnates manifest the elemental powers of the surfaces they are summoned on (such as blood, poison, etc.), leading to incredible levels of strategy and mayhem.

Patch v3.0.50.423 also contains an update allowing players to “Make War” with their party members. Unlike many versions of co-op duels, this one can be to the death, ending an adventure with treachery.

More information on Polymorph and Summoning skill schools, as well as screenshots, logos, and art, can be found here.

Keep up with all things Larian and Divinity on social media.

About Larian Studios
Larian Studios is an independent RPG developer founded in 1996 in Ghent, Belgium. Larian is best known for the Divinity universe, which they introduced to the world with the launch of Divine Divinity in 2002. In 2014, Larian launched Divinity: Original Sin, a classic CRPG that won over 150 awards and nominations, and is now creating a sequel, Divinity: Original Sin 2. 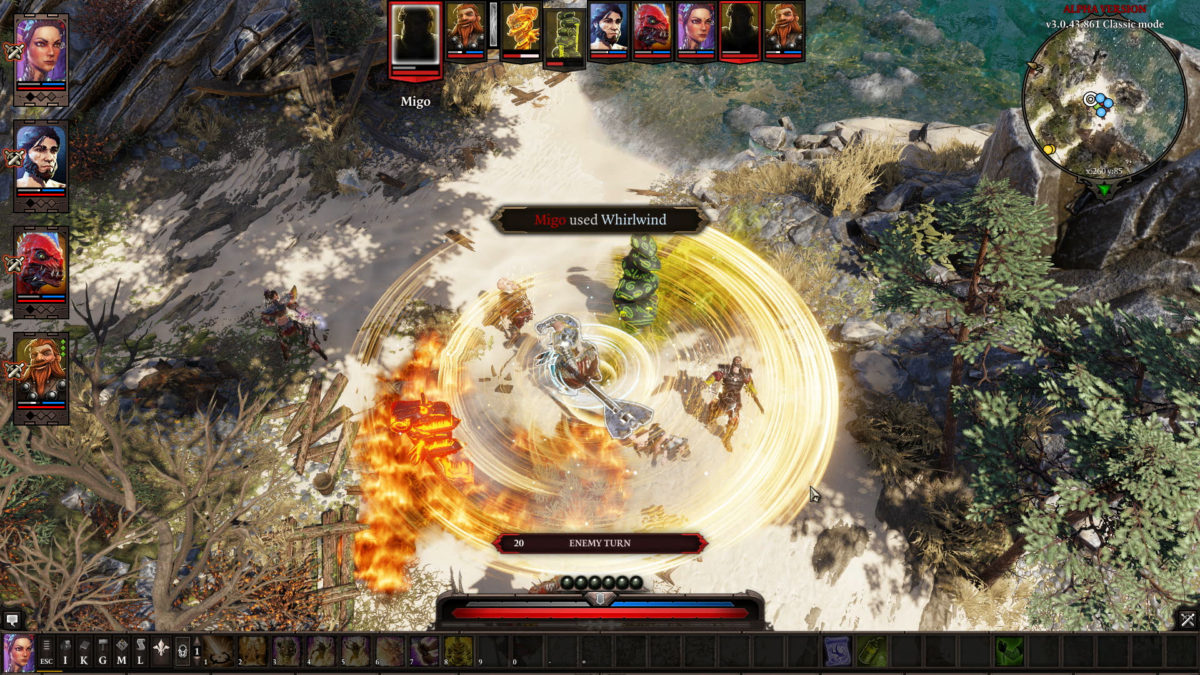 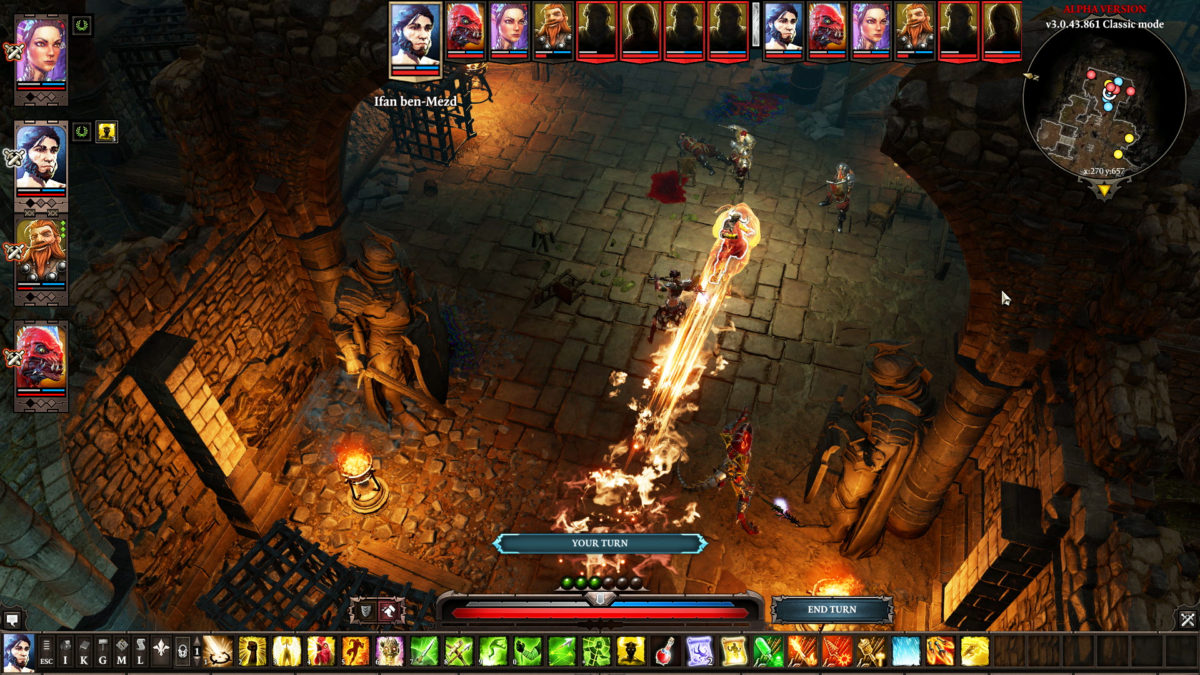