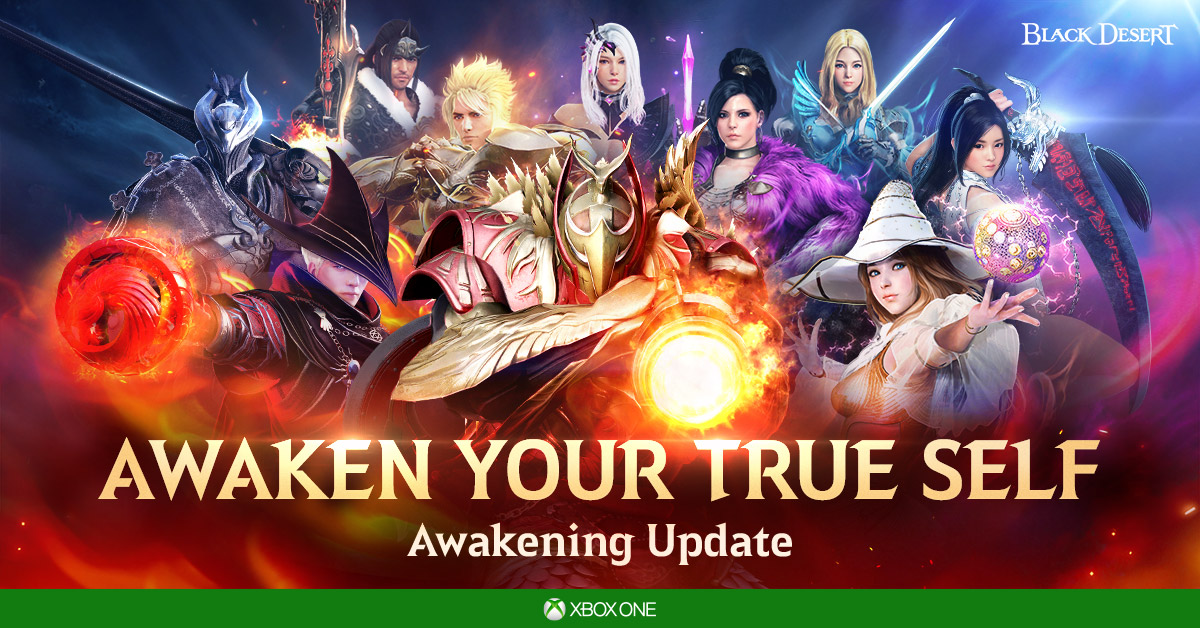 MANHATTAN BEACH, Calif. – May 29, 2019 – Pearl Abyss announced that the Awakening content update is now available for Black Desert on Xbox One. All ten character classes have been imbued with the ability to be Awakened, which permanently boosts their combat prowess and unlocks new skills and weapons for use on the battlefield. The free update allows experienced adventurers to awaken their true power with unique play styles. 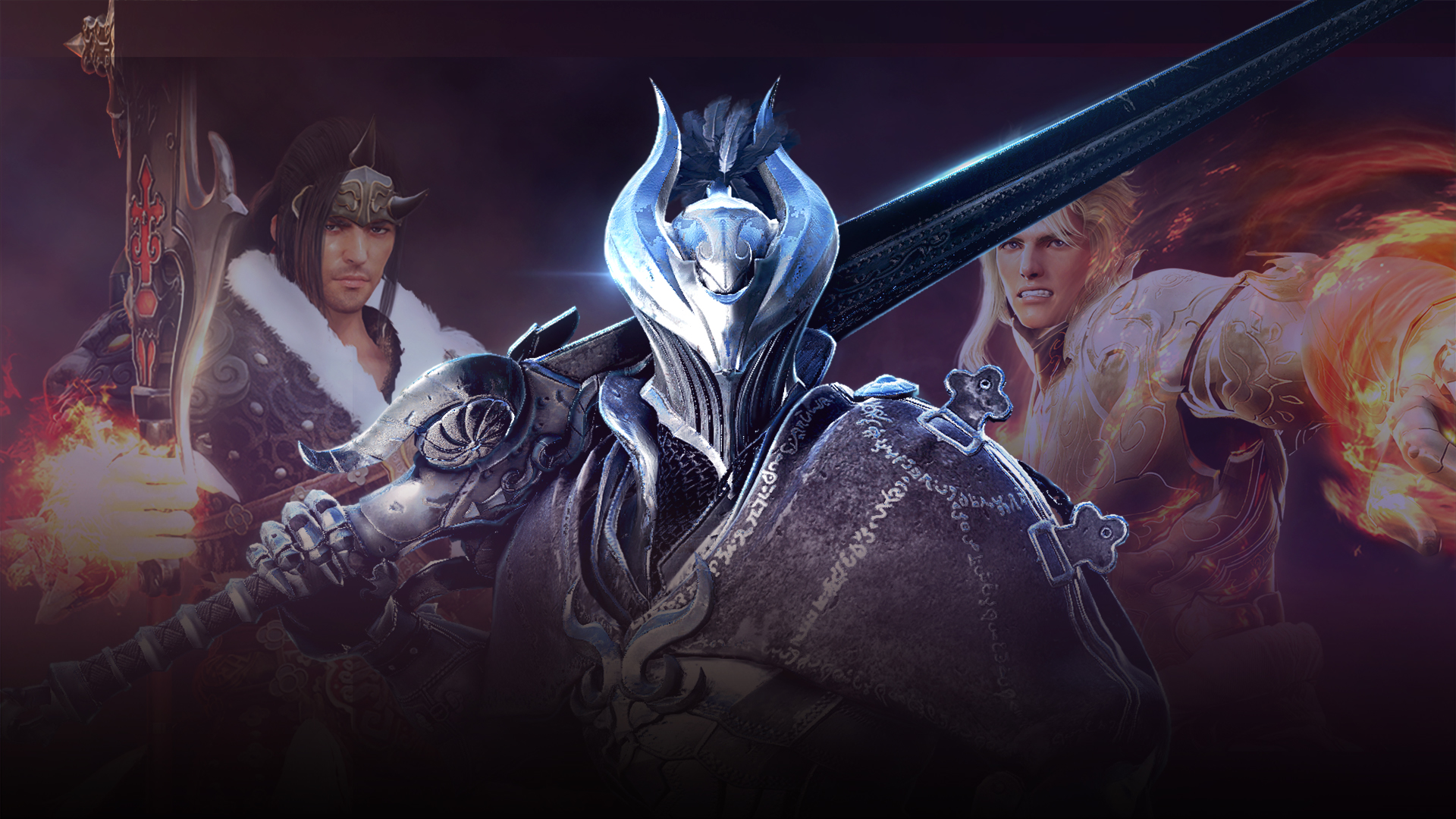 To Awaken a character, players must first reach Level 56 and accept a unique quest provided by their Black Spirit. Once completed, they will receive a mythical weapon native to their character’s history that will deliver incredible damage to enemies. Find information on Awakened states for all character classes below:

Black Desert is an open-world action MMORPG with cutting-edge visuals and skill-based combat that redefines the genre. Black Desert has the most developed character customization system of any game that is currently on the market. This feature allows users to break out of the norm and make unique characters that truly represent each and every player. Its intuitive controls, beautifully designed world and extensive lore will excite both newcomers and veterans of MMO games and action RPGs. Black Desert has been successfully launched in over 150 countries, is available in 12 languages and has over 18 million registered users. Black Desert is now available on Xbox Game Pass.