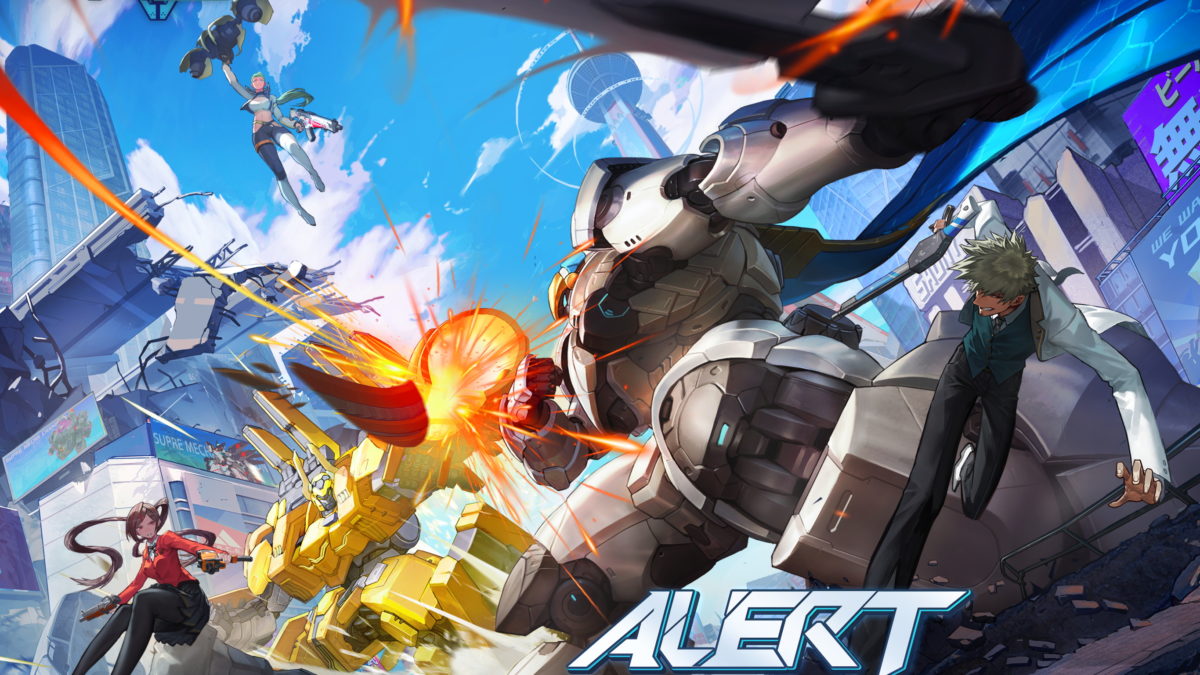 GUANGZHOU, China – July 30, 2019 – After reaching 200,000 pre-registered users, Super Mecha Champions, the action mobile shooter by NetEase Games, is today available for download on the Google Play Store. Android and iOS players share one server, meaning Pilots can team up with friends or battle solo with Pilots on either device across the globe.

Super Mecha Champions drops players into Mega City Alpha, a Japanese-inspired cityscape, where players must collect loot, equip weapons, and suit up in giant robot Mechas to battle for the title of Super Mecha Champion. Characters are voiced by well-known Japanese voice actors such as Sato Rina, Ai Kanno, Tomokazu Seki, Kenjiro Tsuda, and more, making players feel as though they are immersed in a fast-paced, anime-like shooter.