MANHATTAN BEACH, Calif. – March 13, 2019 – Less than ten days after the launch of Black Desert on Xbox One, publisher Pearl Abyss today announced that its first content expansion is now available as a free update. Mediah, a harsh, red landscape serving as a gateway to the Valencian Desert, includes a console-exclusive storyline and brings a host of new features and gear to attain. 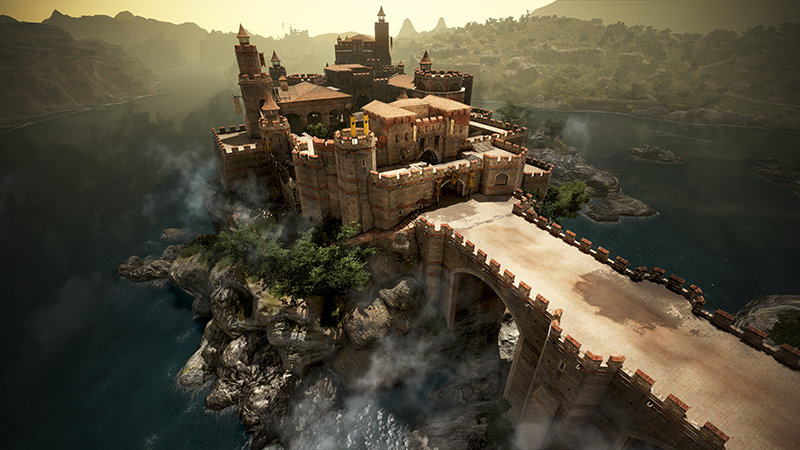 The following features are now accessible with the Mediah update: 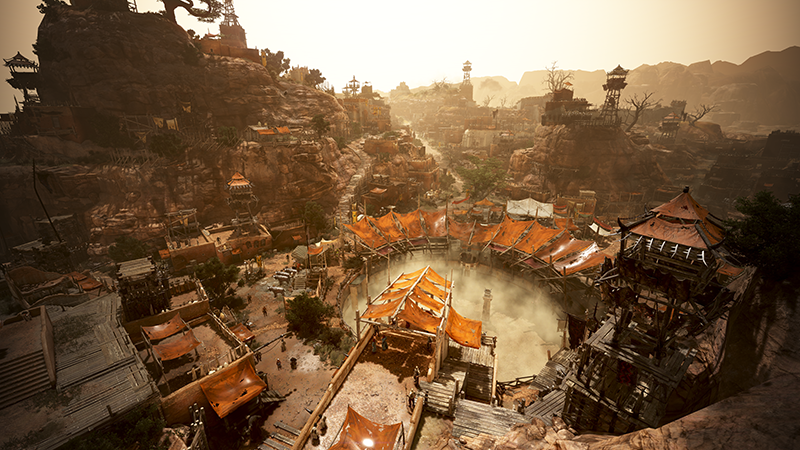 For more information on the Mediah content update for Black Desert, the official update details here.