MANHATTAN BEACH, Calif. – April 3, 2019 – Less than one month after the launch of Black Desert for Xbox One, publisher Pearl Abyss today announced that its second content expansion is now available as a free update. The fantasy-action MMORPG introduces four new classes, each bringing a completely new way to experience the game, as well as large-scale PvP feature modes called Node Wars and Conquest Wars. 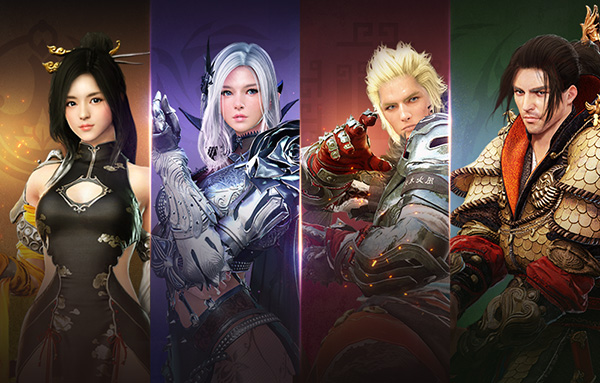 The four new classes, Dark Knight, Lahn, Musa and Striker, provide a compelling reason for players to start a new adventure within Black Desert as each character. Born of vastly different backgrounds and each bearing a unique combat, these new classes are exciting additions to the game.

A new large-scale PvP mode, Node Wars, has also been added to Black Desert. Supporting 25-100 players, Node Wars will allow Guilds to fight over specific node locations until the last fort stands. The victorious Guild will be rewarded with gold from part of the worldwide tax collection for the occupied node for that week.

Once per week, players and their guilds can also participate in Conquest Wars. Larger in scale than Node Wars, this event requires players to control the Balenos and Serendia territories and promises even bigger rewards. Guilds will build a Command Post to defend, with the aim to be the last one standing. The victors can claim both the Balenos and Serendia territories, and will be awarded taxes from the entire region for that week. 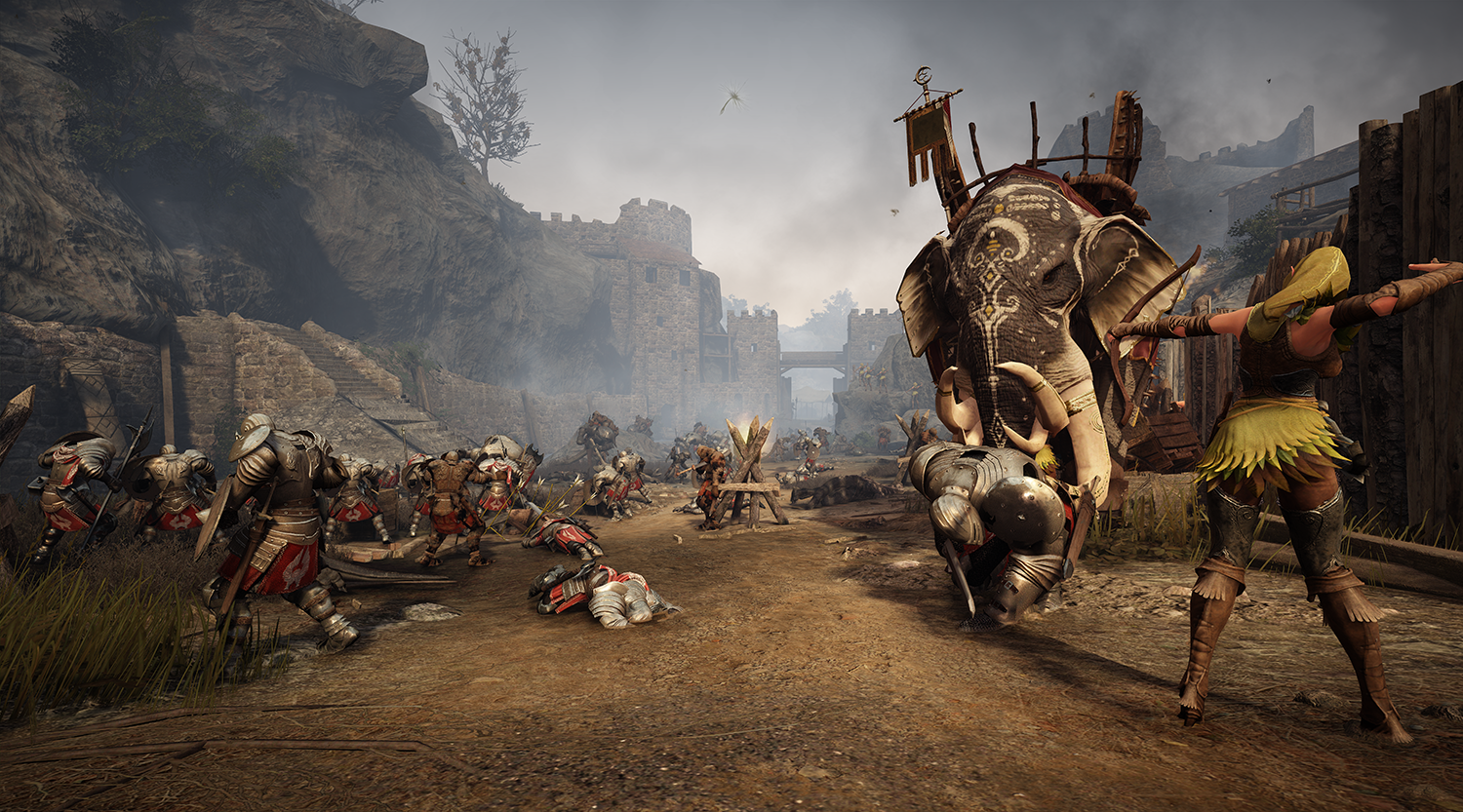 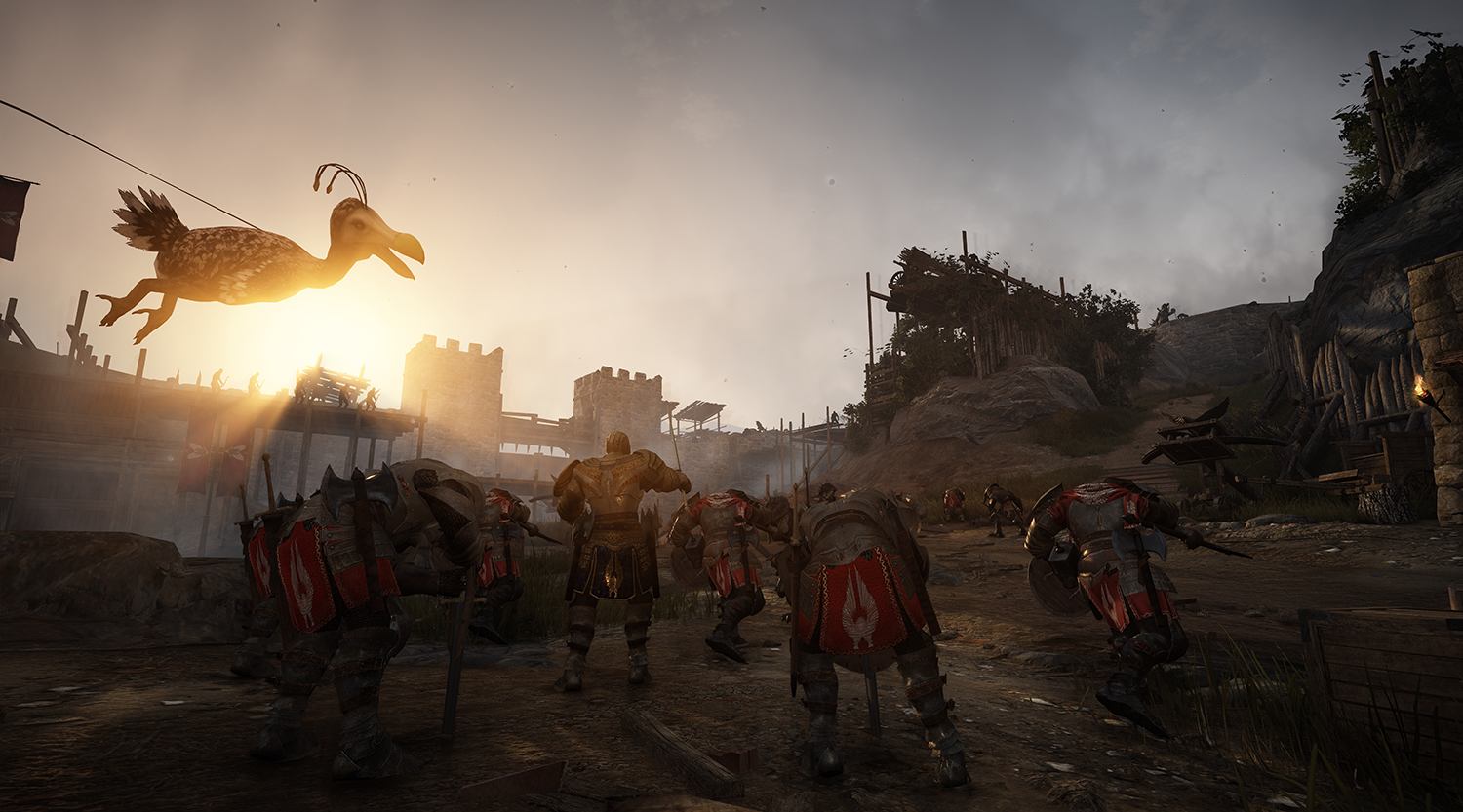