In Tynon, players start the game as a recruit of Aerie City, a floating city in the sky, and are tasked with saving the world from impending doom. Unlike traditional video games, the innovative combat system focuses on strategy; players are free from inputting battle commands during the fight, while maintaining passive control over their character. With 8 maps, daily world bosses, guild warfare and epic loot, Tynon brings an in-depth high-fantasy MMORPG to web browsers. Experience a rich world with vivid artwork in an approachable social game format. The questing action is playable anytime, anywhere! 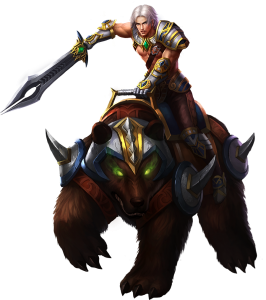 To learn more about the world of Tynon, visit http://www.tynon.com/