Barbarian Brawl pits 20 angry barbarians in delectable slaughter served with the finest slice of meat players won’t find anywhere else. Choose from six gnarly characters (except for the beautiful Brunhilda) including the hard-hitting Barbarian, the meaty sponge known as Fat Bustard, the voodoo-sharpshooting Shaman, and more!

For more information on Barbarian Brawl and Thrillion visit www.thrillion.co.uk

About Thrillion
Thrillion is a UK-based publisher who always seeks to go somewhere new in games and entertainment. Their philosophy is more genre-buster than blockbuster. They find great teams who can benefit from their experience in production, design, publishing, and monetization.

Artplant is one of the world’s leading 3D browser game developers and master of the Unity platform. Their teams in Norway, Russia, and the UK have, collectively, hundreds of years of game development experience between them. They are best known for developing the Battlestar Galactica MMO. 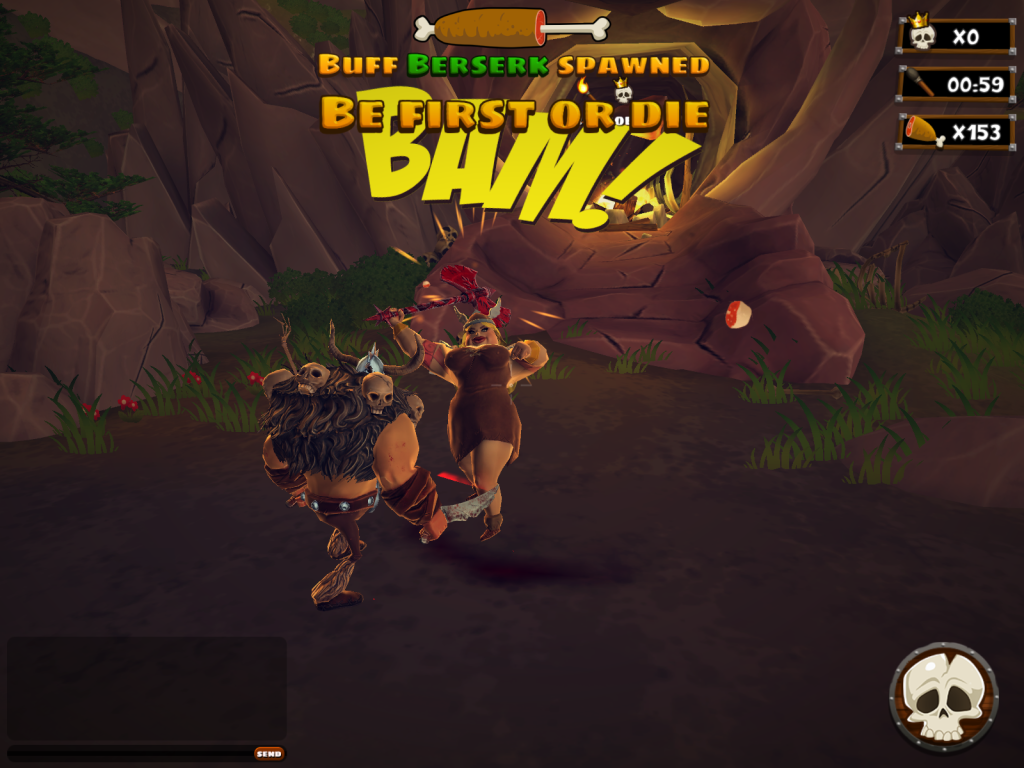