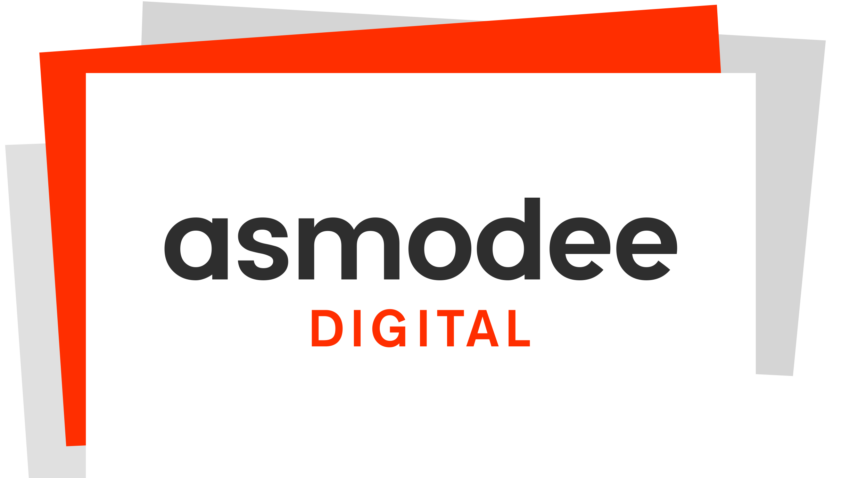 “These additions to our executive team are important steps in continuing to grow Asmodee Digital, and I’m confident their unique experience will bring much to the table for years to come,” said Pierre Ortolan, CEO of Asmodee Digital.

As Head of Operations, Nicolas Godement will manage Asmodee Digital’s team of 50 people to facilitate smooth cooperation across all key functions of the organization, including platform development, game development, publishing, marketing and finance. Prior to joining Asmodee Digital, Godement held senior positions in management, production and business development at multiple studios, including Virtuos, gumi and Mana Cube, with a focus on free-to-play social and mobile games since 2011.

“With beautiful intellectual properties that players love, state of the art online tech and tremendous in-house talent, Asmodee Digital is well positioned to turn digital board games into a major category. I am excited by the challenge and look forward to help fulfill our vision,” said Nicolas Godement, Head of Operations for Asmodee Digital.

Headshots in the press kit: https://drive.google.com/drive/u/0/folders/1Av8gkRhQoVx9XShBfzRDiUZXLspyT9UD