MANHATTAN BEACH, Calif. – April 9, 2019 – The open-world action MMORPG franchise Black Desert has surpassed $1B in gross sales in four years after its initial release, Pearl Abyss today announced. The critically-acclaimed game, which has launched on PC, mobile (iOS, Android) and Xbox One platforms, is currently available in over 150 countries with 18 million registered users.

Robin Jung, CEO of Pearl Abyss, who led the charge in 2018 to acquire EVE Online developer CCP Games and expanded the company’s operations with its first North American office, today commented on the major milestone for Black Desert. “We’re proud of what this achievement represents – the hard work and dedication from our teams over the past four years and the support from a community of fans around the world,” Robin noted. “With over 30% of gross sales for Black Desert stemming from mobile platforms, which saw an initial release in Asia in the past year, we’re confident that sales are accelerating. Pearl Abyss is optimistic for the future of Black Desert, and we look forward to launching Black Desert Mobile globally by the end of the year.” 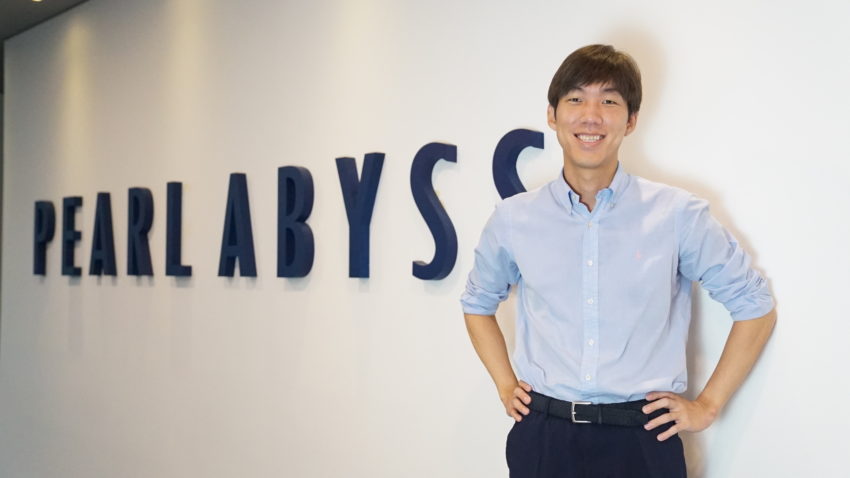 Pearl Abyss was founded in 2010 by Dae-il Kim, a well-known Korean game producer, with a small team of seven. A successful IPO in 2017 resulted in Kim becoming a new billionaire, but he still serves as Development Director, and the company has since grown to more than 700 employees based in South Korea, Taiwan, Japan and North America. Their new Manhattan Beach, CA office serves as a regional hub for game operations and marketing for the Western market and provides insight on market strategy and corporate development.

Following Pearl Abyss’ acquisition of CCP Games in November 2018, the Icelandic developer has continued to operate its own titles as an independent entity with studios in Reykjavík, London and Shanghai. Capitalizing on their common focus on MMO game development and live services for global audiences, the two companies are sharing knowledge on game development and strategy across the board while exploring ways to create synergy. Pearl Abyss and CCP Games recently announced their first project together, the introduction of Korean localization into EVE Online in Q4 2019.

Black Desert Online received a Remastered edition update in 2018, which completely revamped graphics and audio and offered a more immersive experience to players. Pearl Abyss is focused on expanding the available game platforms and supported regions as well as delivering stellar service and exciting game updates to current players around the world. Leveraging its proprietary game engine technologies and extensive experience in multiplayer game development, the company is also working on new MMO titles.

Pearl Abyss continues to evaluate growth opportunities outside of South Korea and is actively hiring within the live-operations sector for its new Manhattan Beach, CA office.

A press kit for Pearl Abyss and Black Desert on Xbox One can be found here.

Black Desert is an open world action MMORPG with cutting-edge visuals and skill-based combat that redefines the genre. Black Desert has the most fully developed character customization system of any game that is currently on the market. This feature allows users to break out of the norm and make unique characters that truly represent each and every player. Its intuitive controls, beautifully designed world and extensive lore will excite both newcomers and veterans of MMO games and action RPGs. Black Desert has been successfully launched in over 150 countries, is available in 12 languages and has over 18 million registered users.

Best known for the MMORPG franchise Black Desert, Pearl Abyss, is a leading developer in the game industry. Established in 2010, Pearl Abyss has since developed Black Desert for PC, mobile and console. With all their games built on their proprietary engine, their games are renowned for their cutting-edge graphics. The company has two new projects in the works and is poised to continue its growth through 2019 and beyond to maintain its position as one of Asia’s leaders in game development. More information about Pearl Abyss is available at: www.pearlabyss.com.