MANHATTAN BEACH, Calif. – June 26, 2019 – Pearl Abyss has announced that Black Desert’s newest character class, Shai, is now available on Xbox One. Shai is the first-ever support class for the Black Desert franchise, providing a variety of new combat abilities and skill-buffs focused on avoiding danger while aiding her allies. 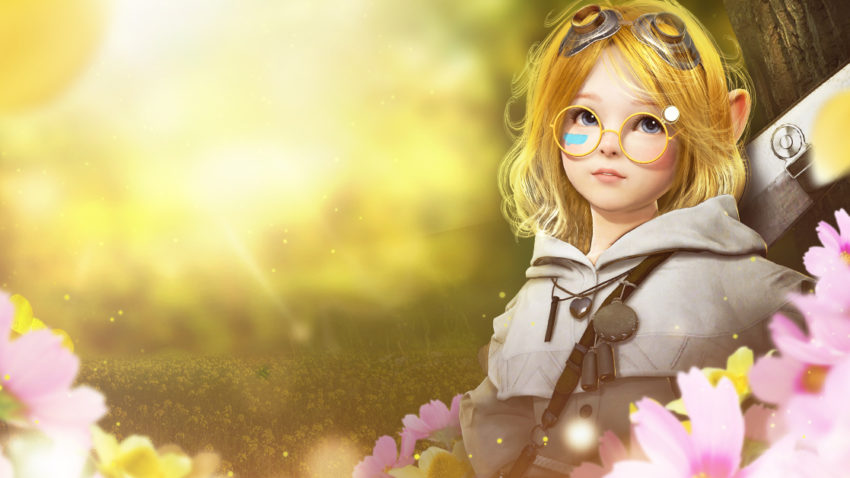 A mischievous being from the forests near Florin, Shai has remarkable agility and is best utilized when striking from a distance. Shai carries the powerful Florang— a boomerang-like weapon that hits enemies before finding its way back to her. Shai additionally wields the mystical Vitclari, a small glowing ornament that heals and protects her allies.

Black Desert veterans will find new scenarios and upgraded life skills that make Shai a worthwhile class to experience. An expert in Gathering and Alchemy, Shai will immediately be able to create the most-potent elixirs and other magical items. Shai is the first class able to create bonfires to heal allies, as well as the only class to unlock new mount skills for donkeys.

The Shai pre-launch customization event was a huge success, resulting in 80% of Black Desert players on Xbox One participating to earn new rewards. For adventurers who weren’t able to participate, from today through July 3, players can create and level up a Shai character to Lv 30 to receive accessories, in-game items, exclusive titles and currency. These rewards are perfect for beginners and can be claimed on July 10 by players within their in-game mail.