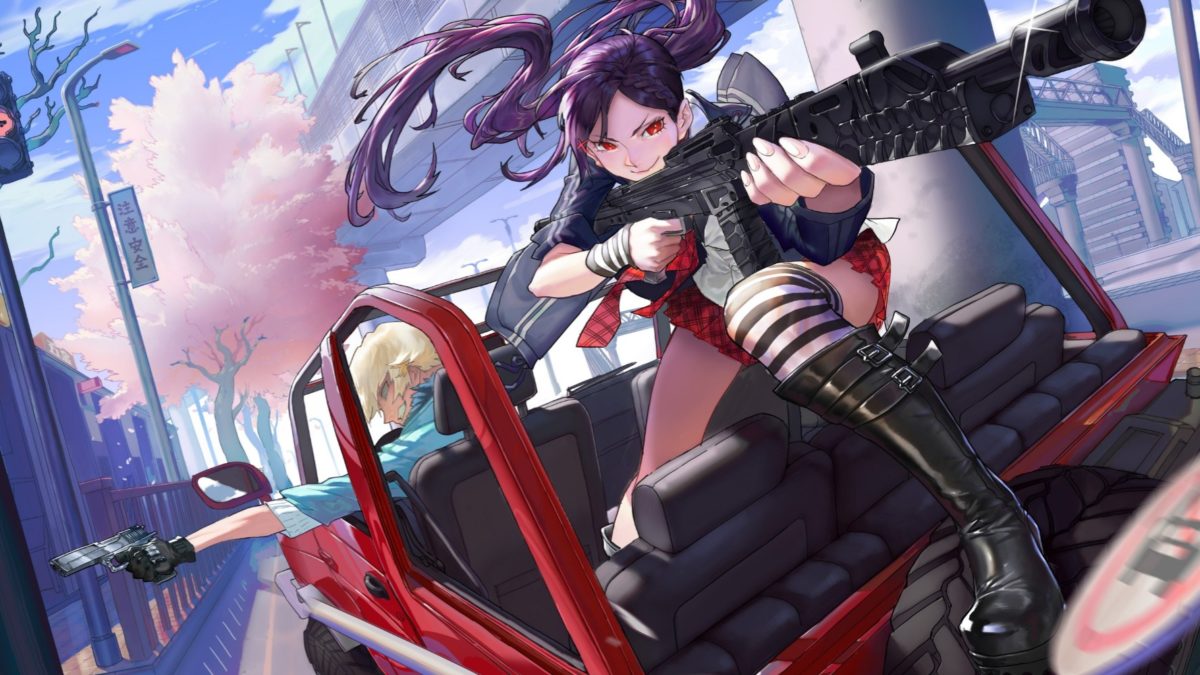 Collect loot, equip a variety of weapons, suit up in unique Mechas, and battle for the title of Super Mecha Champion amongst Japanese-inspired highrises. With battle royale and Team Deathmatch modes, players can hop in solo or with friends to engage in an intense, fast-paced robotic brawl to victory.

To celebrate the App Store milestone, a special summer event will be coming to Super Mecha Champions: