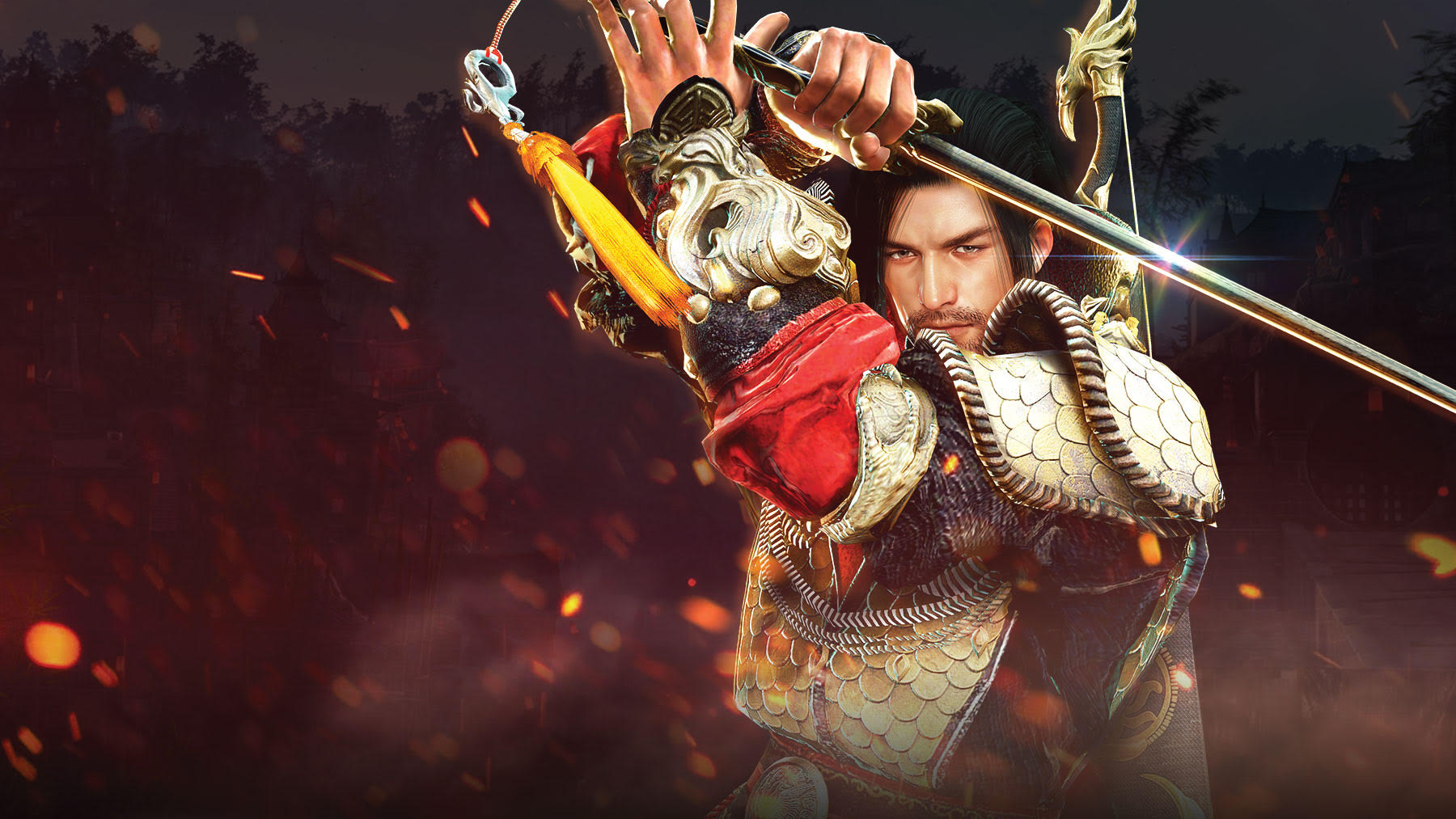 The two new character classes, Musa and Dark Knight, provide unique combat opportunities and stunning character design. Each character is built with different backgrounds and motivations for exploring the world of Black Desert:

Kzarka, the Lord of Corruption, has arrived as the new world boss within the world of Black Desert. Sealed within a shrine in Serendia centuries ago by sacred magic, a suspicious group is now attempting his resurrection. Those adventurers who defeat Kzarka have a chance of receiving yellow grade primary weapons.

One of the most beloved features of Black Desert, Node Wars, is now available as a weekly event and allows Guilds to engage in strategic combat over specific node locations until only one victor remains. Supporting 25 – 100 players, the victorious Guild will receive gold from part of the worldwide tax collection for the occupied node for that week.

In addition, guilds can participate in Conquest Wars, a weekly PvP mode that is larger in scale than Node Wars. Players are challenged with controlling the Balenos and Serendia territories by building Command Posts and defending their regions until there is just one Guild left standing. The victors can claim both the Balenos and Serendia territories, and will be awarded taxes from the entire region for that week.

“We are very excited to provide this massive content update to our players on PlayStation 4 so soon after launch. They can now enjoy the new character classes, PvP modes and world boss with 20 million other players all around the world,” said Robin Jung, Chief Executive Officer of Pearl Abyss.