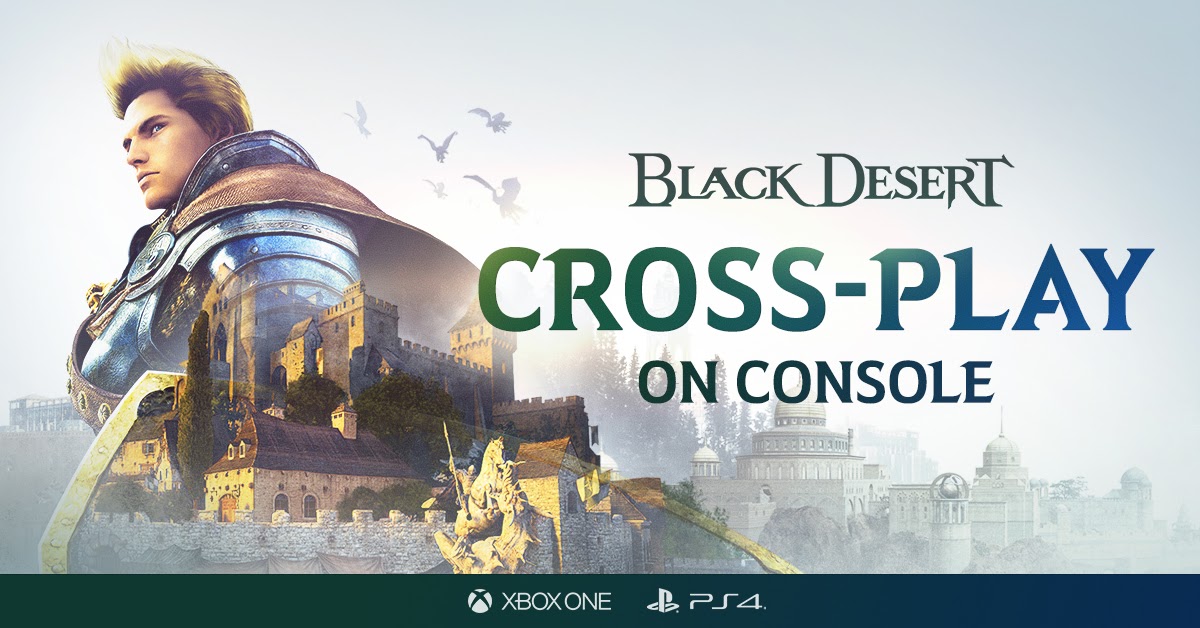 MANHATTAN BEACH, Calif. – February 20, 2020 – Today Pearl Abyss announced that, starting March 4, players on PlayStation 4 and Xbox One will join online in Black Desert through the implementation of cross-play support.

Black Desert is an open-world action MMORPG with cutting-edge visuals and a skill-based combat system that redefines the genre. Black Desert has the most developed character customization system of any game that is currently on the market, allowing users to become their true selves with unique avatars. The MMO is known for its intuitive controls, beautifully designed world and extensive lore, which has successfully launched in over 150 countries and 12 languages to more than 30 million registered users.