SAN FRANCISCO — July 19, 2017 — Comet Crash 2: The Kronkoid Wars, the second entry in the Comet Crash series by developer Pelfast, will be released exclusively for PlayStation®4 on August 8, 2017, as a digital download for $14.99. In this real-time strategy title, players must defend civilization by collecting resource rocks that fund the expansion of maze-like tower systems, weapon upgrades and massive armies to protect their worlds and defeat the Kronkoids. Comet Crash 2 retains what players loved about the award-winning original game, an offensive RTS with tower defense elements, updated with a new storyline, new enemies, big bosses, and an all-new online multiplayer mode.

END_OF_DOCUMENT_TOKEN_TO_BE_REPLACED 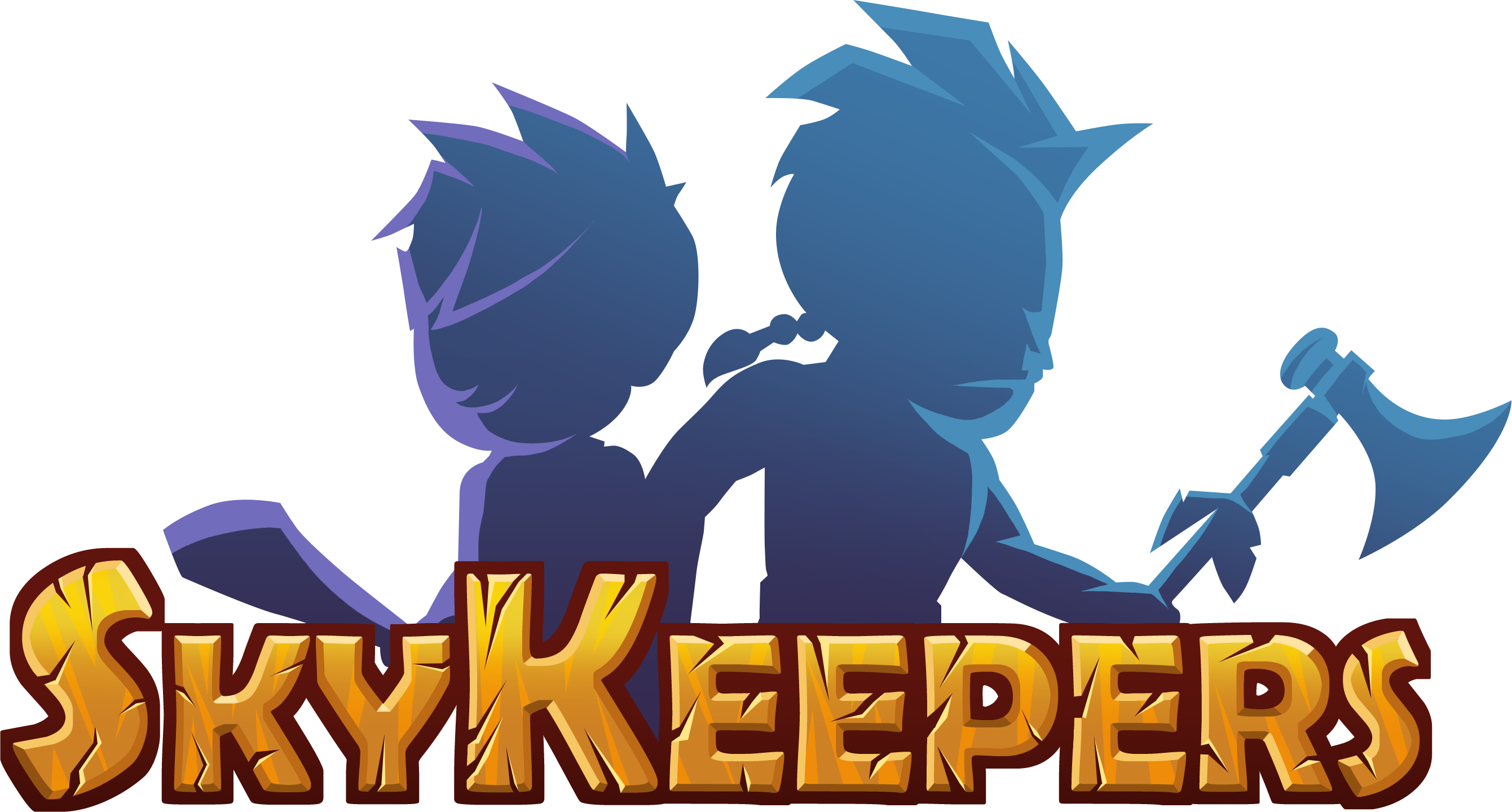 Touching Indie Gem Battles Demons Inside and Out with a Colorful, Action-Packed Journey of Discovery and Loss
VANCOUVER, BC – Mar. 7, 2017 – Sword Twin Studios are proud to announce that their debut title SkyKeepers will be coming to Steam, Xbox One™ and PlayStation®4 on March 28th, 2017. SkyKeepers is a 2D action platformer featuring a vibrant art style inspired by Oceanic Austronesian culture that follows the trials and tribulations of village chief, Tangi, as he embarks on an emotional journey fighting for his village, family and way of life. Borne from studio lead Brant Stutheit’s innate fears that come along with the journey into fatherhood, SkyKeepers weaves together a journey through the intense process of grief and toil, leading to the acceptance and healing that follows. END_OF_DOCUMENT_TOKEN_TO_BE_REPLACED

LOS ANGELES – January 5, 2017 – Inventive video game accessories manufacturer Nyko Technologies today unveiled a new line of game console and VR accessories at the 2017 Consumer Electronics Show (CES) in Las Vegas for PlayStation®VR, HTC Vive™, Xbox One™ S, and PlayStation®4 Slim and Pro editions. The new VR products include Charge Block for PSVR, a drop and charge solution for controllers, and VR Halo, a padded slip-on cover for Vive controllers designed to protect your gear from daily wear and tear. Nyko also unveiled an updated version of its popular Data Bank Pro storage solution for the PS4 Slim and PS4 Pro, and Modular Charge Station S for the new Xbox One S. All products are set to launch in 2017.

END_OF_DOCUMENT_TOKEN_TO_BE_REPLACED

LOS ANGELES – November 16, 2016 – Nyko Technologies, the inventive LA-based video game accessories manufacturer, today announced the launch of SpeakerCom for PlayStation®4 and Xbox One™, a high-quality speaker and microphone attachment for controllers. With a sleek design that fits the form of the controller without interfering with gameplay, this patented technology allows players to easily chat and listen to online communication without wearing a headset. SpeakerCom for PlayStation 4 and Xbox One is now available at Nyko.com, Amazon.com, GameStop.com, and in Meijer stores for an MSRP of $24.99.

END_OF_DOCUMENT_TOKEN_TO_BE_REPLACED

LOS ANGELES – Nov. 19, 2015 – Filmmaker-turned-indie studio La Cosa today announced that they will showcase their debut title Klaus, an introspective, narrative-driven 2D puzzle platformer that explores free will and the human condition through vivid, high-contrast platforming, at PlayStation Experience in San Francisco this December 5-6. You can get a glimpse of what to expect from the game for the very first time in the studio’s brand new teaser trailer: https://youtu.be/DCjAgvlFl28. END_OF_DOCUMENT_TOKEN_TO_BE_REPLACED 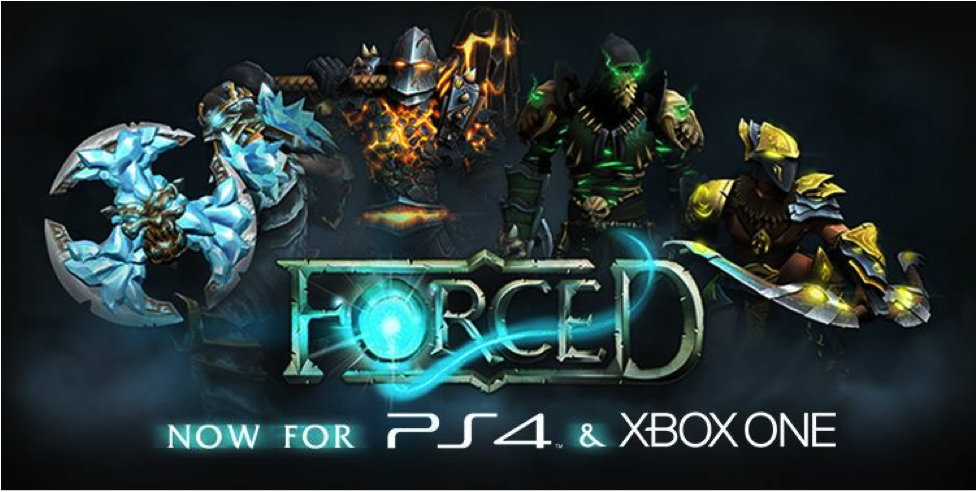 COPENHAGEN, Denmark – Oct. 21, 2015 – Betadwarf, developer of the sleeper hit FORCED, announced today that the game is now available on the Xbox One and PlayStation 4 as a digital download. Originally released on PC, FORCED has been optimized and improved for its new console release, particularly with respect to the multiplayer experience.