The Opportunity to Defeat a GM!

The “Lamento Fever” gives players the chance to measure their skills up against a GM. Losing in the battle will still yield rewards, but winning the battle will bring you a bigger and better bounty, not to mention the honor of annihilating a GM!

To Our Loyal Players

“Bones on the Run” is an event that will provide bonus items depending on the player’s t-coin purchase. Devoted players help make the Mythos game community active and this is a token of appreciation.

The GMs have decided to take a part-time job of becoming a merchant in the “Random Merchant” event. Once they announce their presence, rush to their locations to get a free stamina potion!

“Mythos Masterpiece” has players showcasing their artistic prowess or creative minds. The three most creative and popular masterpieces will take home well-deserved prizes!

Start inviting friends to “like” the Mythos Facebook Fan Page! The “Rush For Fortune” event will reward all players with an even higher luck buff and experience bonus buff when the target number of “likes” is achieved before the deadline.

March will surely be a fun-filled month in Mythos Global. For more information about the game, visit the Mythos website. 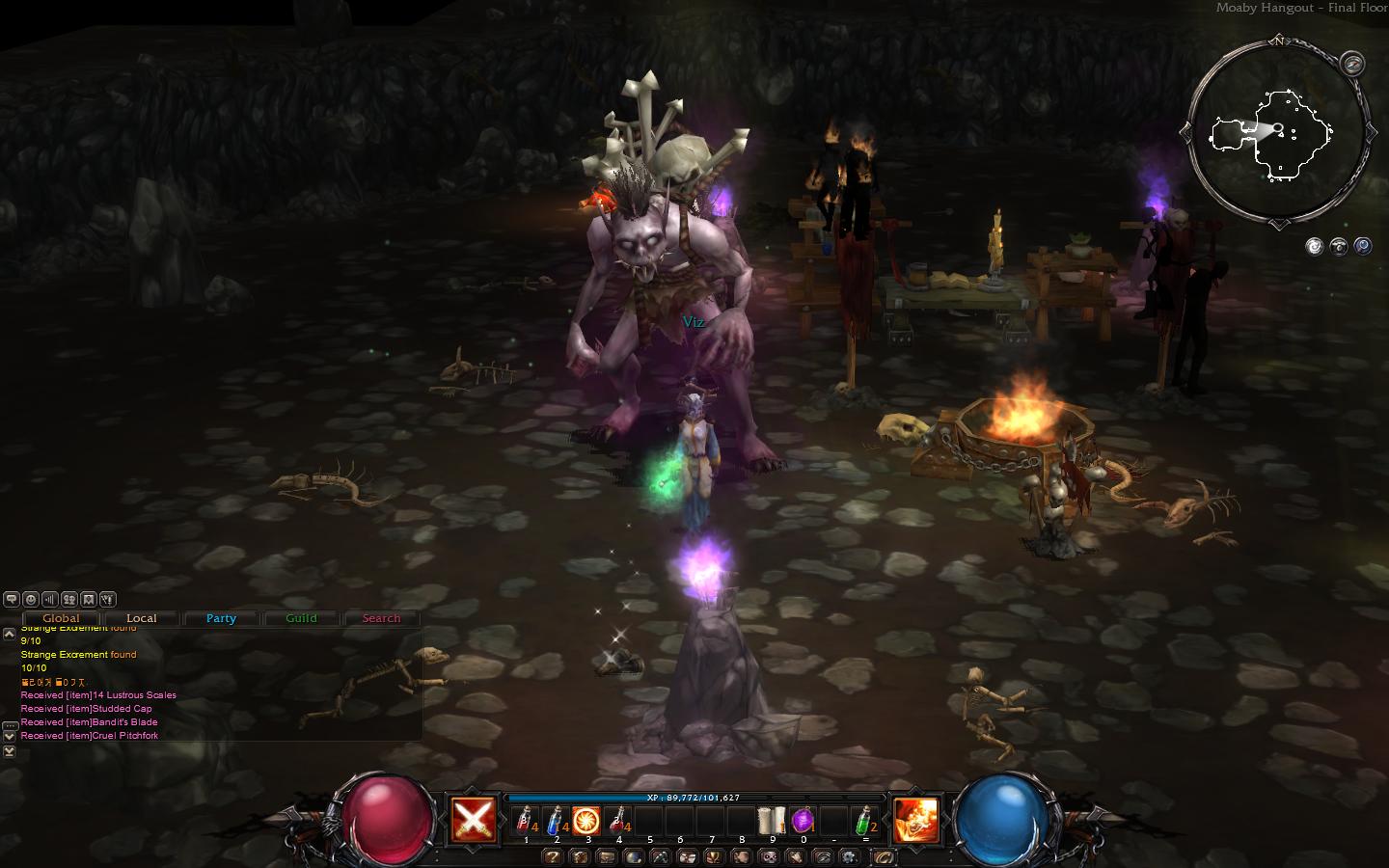 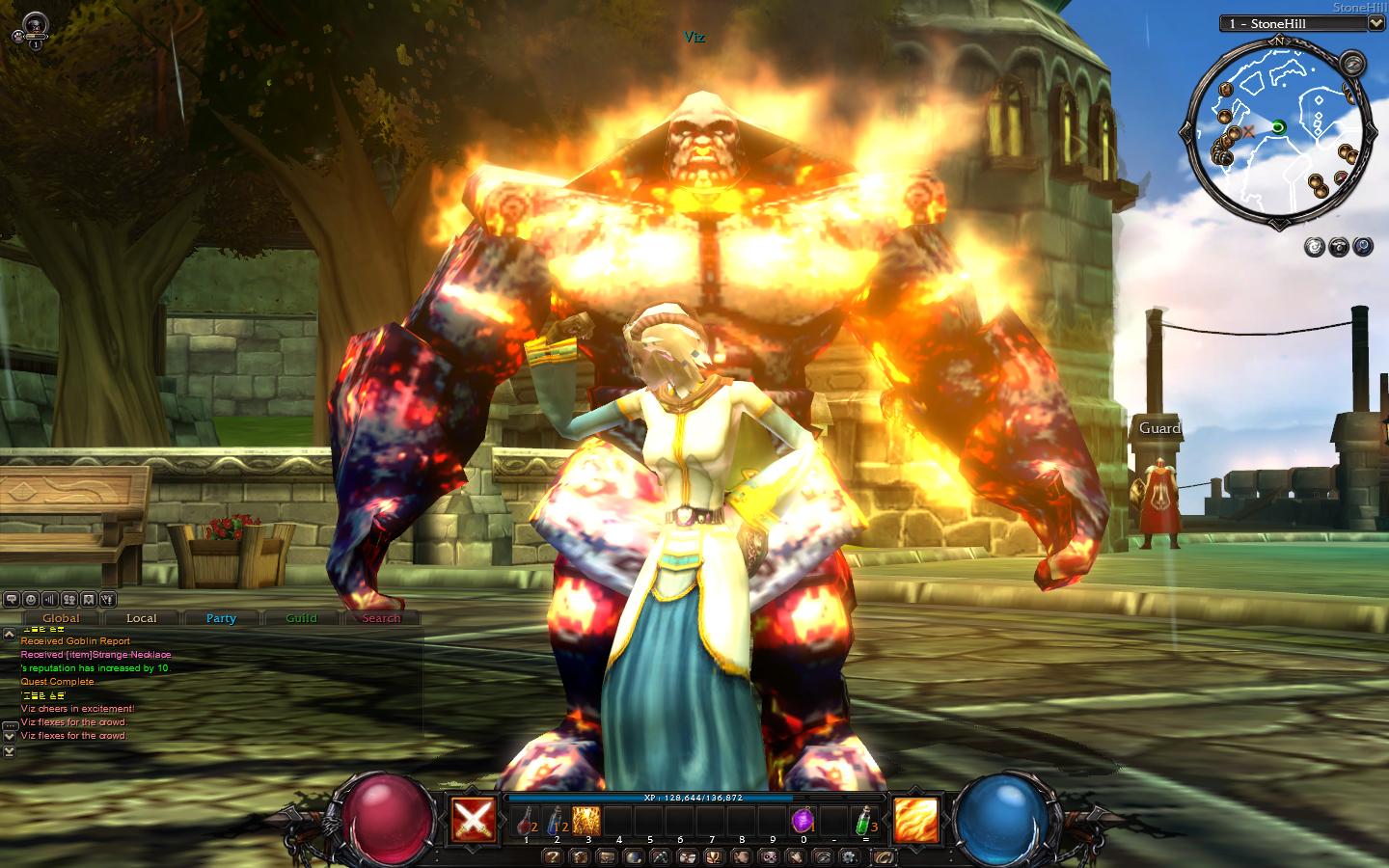 Mythos is an online action RPG set in the land of Uld, a fantasy world arisen from the ashes of a dark and terrible war. Uld is a place where many different races live and where gods try their best to gain more power and influence among their followers. The constant conflict between the gods who seek order and the gods who seek chaos, led to a division among the races living in Uld. Following the ideals of reason and science are the humans, gremlins, satyrs, and Cyclops, while those who yearn for savagery and wars are the Discordians Mythos features fast-paced role-playing and hack-and-slash combat in which players can choose from unique races and classes like the Bloodletter, Pyromancer and Gadgeteer. Uld is a living world of fantasy and danger with an endless assortment of dungeons to conquer whether you play by yourself, co-op with friends, or PvP.

T3Fun is a major Korean MMO developer and publisher. It is a developer of online games with branches in Korea, Great Britain, China, Taiwan, and Japan. Its name was established in the Asian market with the blockbuster hit ‘Audition’ and has been quickly expanding since, with over 300 million current users in North and South America, Europe, and Asia. With a large work-force and skill in the development of online games, T3 Entertainment has won the Best Game of the Year Award on numerous occasions.