To celebrate the launch, NetDragon is also giving away some real-life loot, including brand new iPads. Players who discover the hidden in-game iPad item (hint: hack-‘n-slashers, apply skills here!) will be able to turn it in for the newest generation of iPad for free!

The new Pirate class comes dressed for battle wielding both rapiers and pistols. Their abilities all channel power and precision alongside the most fiery, action-packed combat in the game. Pirates have the advantage of being able to down any foe—on land or sea. With a little strategy and pirate know-how, the new class can easily become the most deadly in PvP battles.

Download Conquer Online HD and get the Invasion of Pirates expansion free now for iPad in the App Store at http://itunes.apple.com/app/conquer-online/id459012102?mt=8.

Learn more about the ways of Conquer Online HD at http://ipadco.91.com. 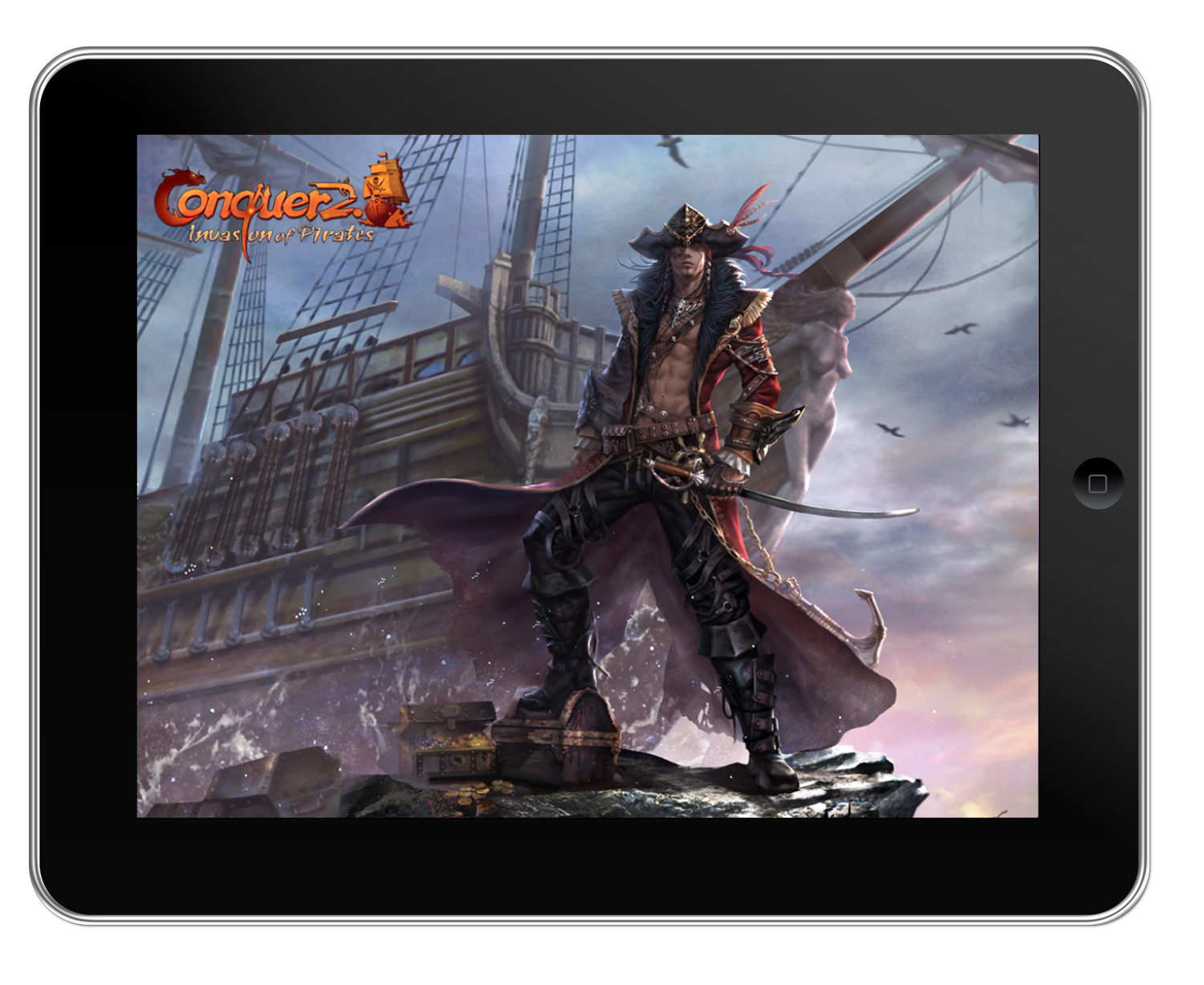 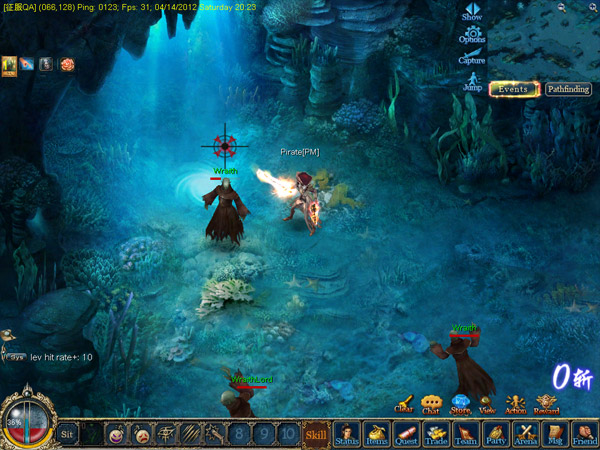 About Conquer Online
Originally launched in 2003, Conquer Online has received high accolades for being a leader in the MMO space by being the first MMO to adopt a free-to-play model. As NetDragon expands overseas, Conquer Online has become their most successful product. With multiple versions in different languages rolled out, the game has been very popular in the player community in more than 100 countries and regions, worldwide. Now, this popular PC MMO is available for iPad, creating a whole new free-to-play pattern in the mobile gaming space.

About NetDragon
NetDragon Websoft Inc. is a leading innovator and creative force in China’s online gaming and mobile internet industries. Established in 1999, the company is a vertically integrated developer & operator of MMORPGs and a cutting-edge R&D powerhouse. The company has been working tightly with global game giants like Electronic Arts, Ubisoft & Hasbro, etc. It is also China’s pioneer in overseas expansion, directly operating titles in overseas markets since 2003 in English, Spanish, Arabic and other languages. In the mobile internet industry, NetDragon provides China’s leading marketplace for smartphone users, offering applications and content for the most popular mobile operating systems, including Apple iOS, Android, Symbian and Windows Mobile.