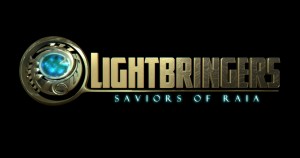 With an immersive universe and dynamic environments, Lightbringers will allow players to battle over one hundred creatures on screen straight from their browser or mobile device. The seamless drop-in/drop-out cross-platform multiplayer will let anyone join the crusade against the shadows of Raia whenever and wherever they venture. A brand new original IP, Lightbringers is set to deliver the ultimate hack n’ slash RPG experience this Fall 2013. 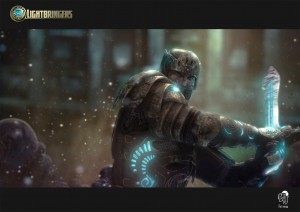