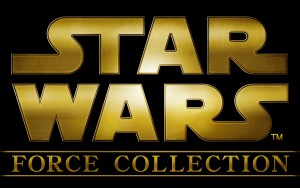 Players will cross the Star Wars galaxy completing quests, fighting battles, and collecting powerful cards and upgrades. As players progress, they will level up their cards and combat skills, while their actions determine whether they join and fight on the light or dark side of the Force. A Galaxy Battle Ranking will highlight the best players in the world, while global player events pit the light and dark sides against one another, leading to greater rewards for the dominating Force.

A press kit containing a fact sheet and other assets may be downloaded at: TriplePoint Newsroom 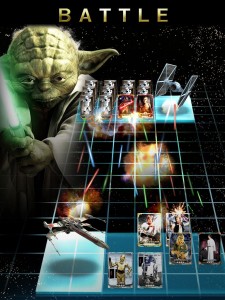 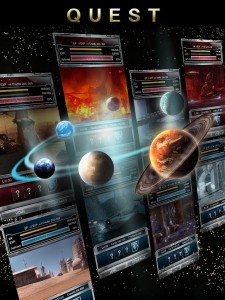 KONAMI is a registered trademark of KONAMI CORPORATION.

LucasArts, the LucasArts logo, STAR WARS and related properties are trademarks in the United States and/or in other countries of Lucasfilm Ltd. and/or its affiliates. © 2013 Lucasfilm Entertainment Company Ltd. or Lucasfilm Ltd. All rights reserved.

All other trademarks and trade names are properties of their respective owners.