BOSTON — Sept. 26, 2013 — Boston-based video game start-up, Apocoplay, today announced their project 10 years in the making, Alteil: Horizons, will make its way to the App Store. The development team, which includes collectible card game veterans and a writer from the Yu-Gi-Oh! Franchise, are joining forces with world-renowned artists who have worked on staples including The Legend of Zelda, Pacific Rim, and many more. Alteil: Horizons tasks players with employing deeper strategy with elements inspired by tactical RPGs, such as building formations on a battle grid and a Day and Night cycle that affects the abilities of certain cards in play.

As a wholly owned sequel to Japan’s most popular online card game, Alteil, Alteil: Horizons employs turn-based RPG-style tactics and other features, which offer expanded strategic options and challenges. Special Soul Cards can be used to alter a game’s conditions to better fit a player’s personalized strategy, while the Day and Night cycle vastly changes the in-game tactics for cards such as vampires, werewolves, and undead. Alteil: Horizons will offer players stylish, imaginative visuals as they face off against other gamers or AI in a struggle to control, or save, the world of Lavato.

For more information on Alteil: Horizons, and updates as the Apocoplay team partners with more artists, keep a close watch on the game’s Kickstarter page: http://www.kickstarter.com/projects/978065956/716079438?token=a74eccc2

Apocoplay is a Boston-based video gaming start-up that is marrying a true passion for board and card games with deep software engineering experience to create digital products in the rapidly expanding mobile and browser-based markets. The company, which owns and operates popular CCG Alteil in the United States, is currently using its proprietary platform to create Alteil: Horizons, a sequel that features advanced strategic elements and work from artists behind some of the world’s most popular anime franchises, comic books and webcomics. 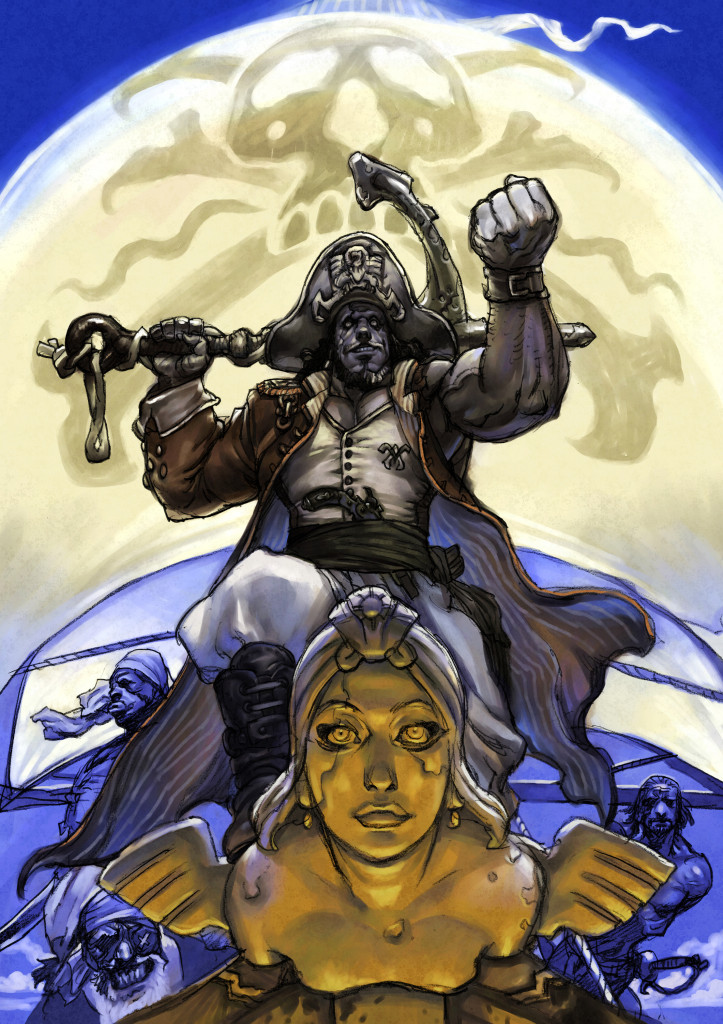