RALEIGH, N.C. and WASHINGTON, D.C. – September 9, 2014 – Imangi Studios and National Geographic Kids today announced their partnership to bring Temple Run to life through an educational action-adventure book. Applying the popularity of Temple Run to encourage academic learning, the book introduces young readers to the natural sciences, history and archaeology through the Temple Run world. The book, “Temple Run: Race Through Time to Unlock Secrets of Ancient Worlds,” is now available through Amazon, Barnes & Noble, and the National Geographic store.

Blending the literary and digital worlds, explorer Maria Selva, one of the book’s protagonists, will be introduced as a playable character in Temple Run 2 simultaneously with the book’s release. Maria is one of the first instances in which players can interact with a new game character at the same time as his or her book debut. In “Temple Run: Race Through Time to Unlock Secrets of Ancient Worlds,” Maria will take young readers and fans of the franchise on a journey through various iconic destinations throughout the world, including Machu Picchu and Stonehenge.

“The goal of this partnership is to get students excited about reading and learning,” said Walter Devins, director of licensing at Imangi Studios. “Teaming up with National Geographic is an amazing way to let our fans discover some of the awe-inspiring locations throughout the world that have influenced Temple Run.”

In “Temple Run: Race Through Time to Unlock Secrets of Ancient Worlds,” readers explore ancient civilizations and discover a wealth of knowledge about each place along the way. The book includes ancient myths, little-known facts and insights from real-world experts about each environment readers visit. 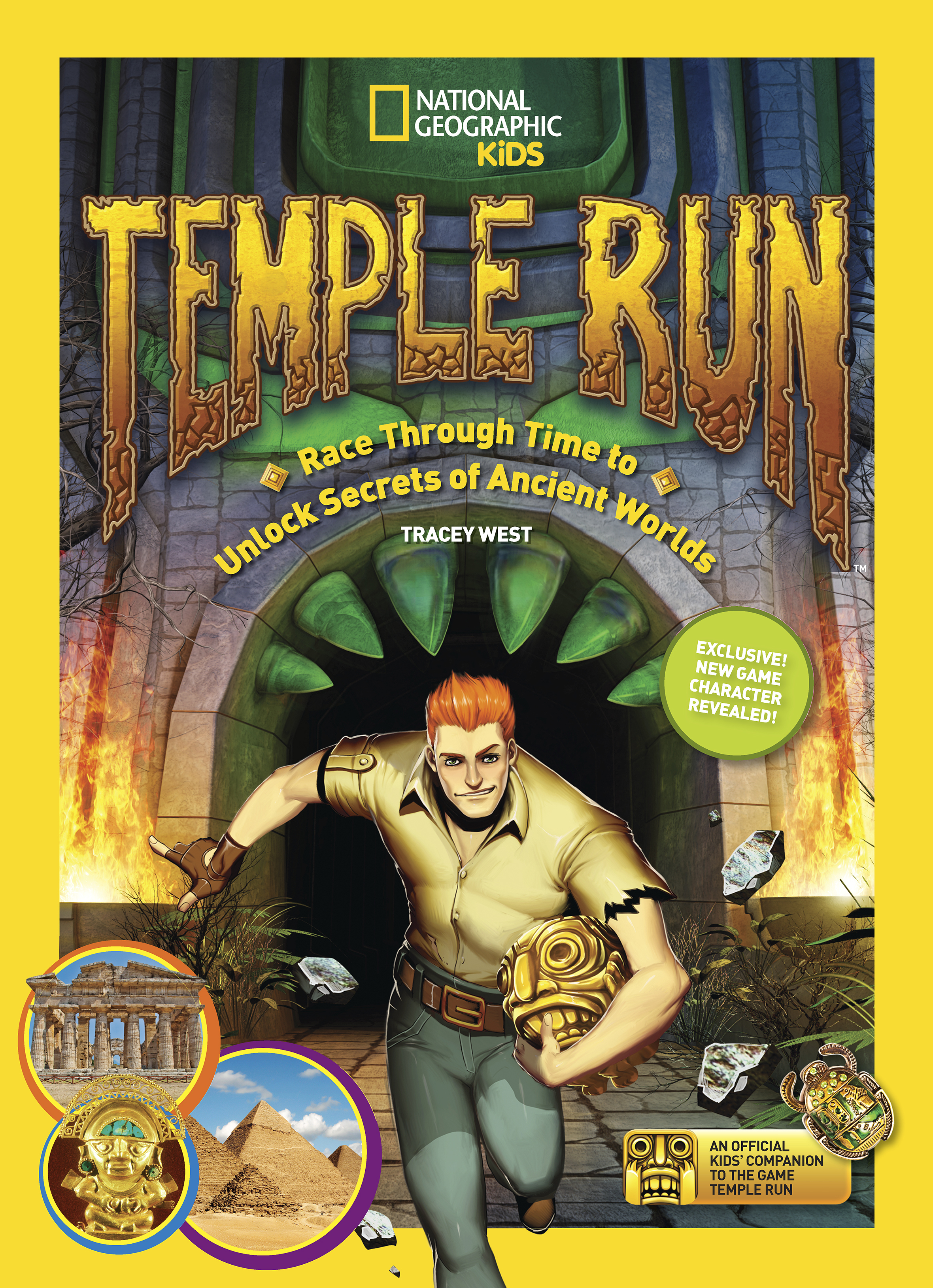 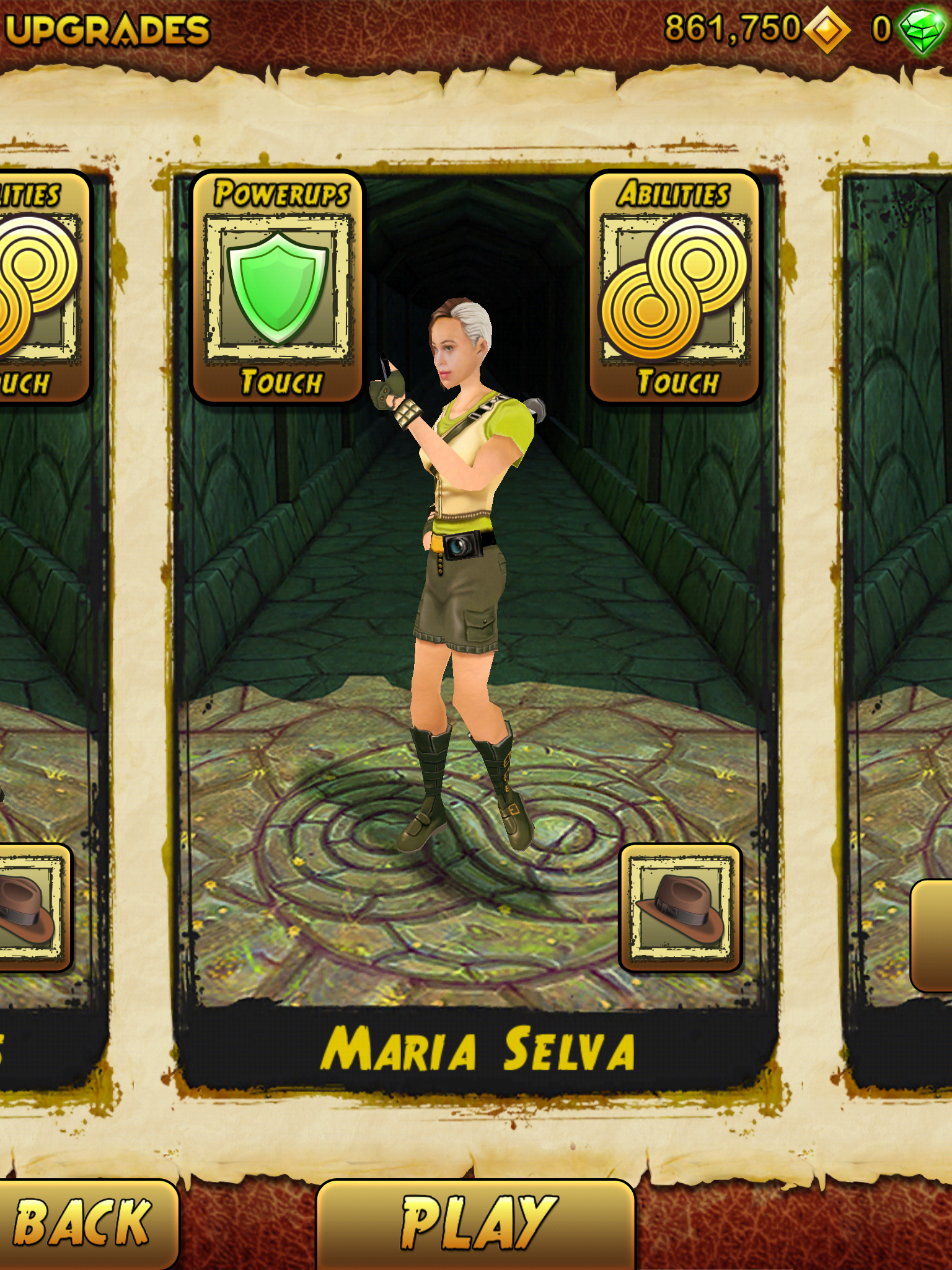 About Imangi Studios
Imangi Studios was founded in 2008 by husband-and-wife team Keith Shepherd and Natalia Luckyanova with the goal of creating small fun games for everyone to enjoy. What started as a dream job for the couple has evolved into a successful business, with Keith and Natalia now working with a team of other talented game creators. In June 2014, Imangi announced that its mega-hit Temple Run series had amassed over a billion downloads, defining it as one of the most popular mobile games in history. The Temple Run franchise has expanded to create Temple Run: Brave and Temple Run: Oz, as well as over 30 global licensees from apparel to publishing.