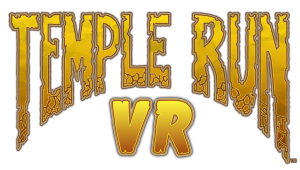 RALEIGH, N.C. — December 23, 2014 — Imangi Studios today announced that the latest addition in the Temple Run series, Temple Run VR, is now available on the newly released Samsung Gear VR™ Innovator Edition. Run for your life in a thrilling immersive experience as you navigate an arctic wilderness! As one of the first fully playable games for Gear VR, Temple Run VR is free to download.

In Temple Run VR, players take the idol from a mysterious temple and begin an epic run across icy mountaintops to deftly avoid Arctic Demon Monkeys. Virtual reality allows the player to experience the exhilarating escape in first person as they dodge patches of snow and ice, cross frosty footbridges, and jump between alpine cliffs.

“We’re thrilled to see this new virtual reality technology in the hands of consumers, and are inspired by the potential for new game experiences,” said Keith Shepherd, co-founder of Imangi Studios. “It’s been a pleasure working with Samsung and Oculus to bring Temple Run VR to life, and we can’t wait to see what players think of the chase.” 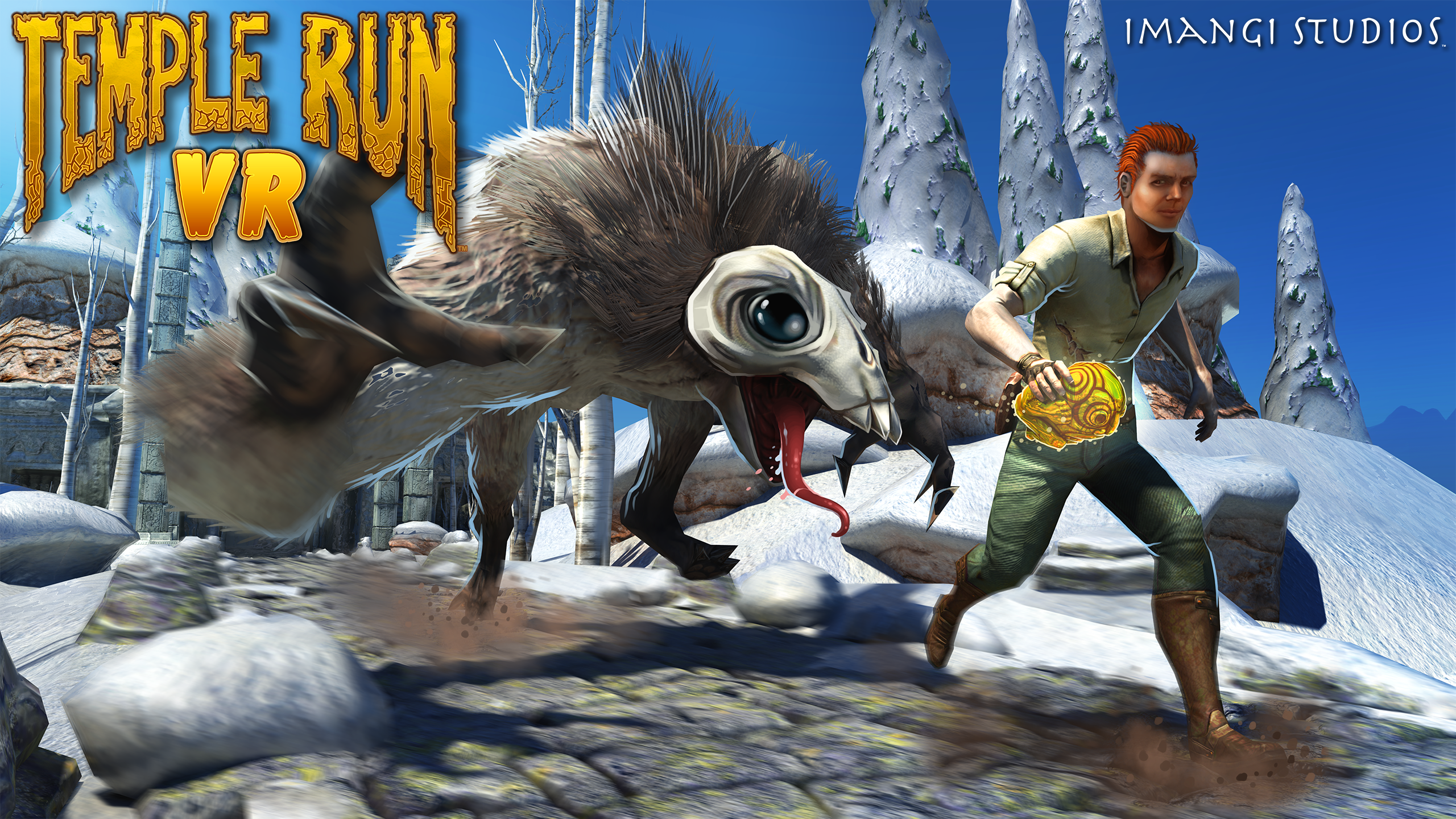 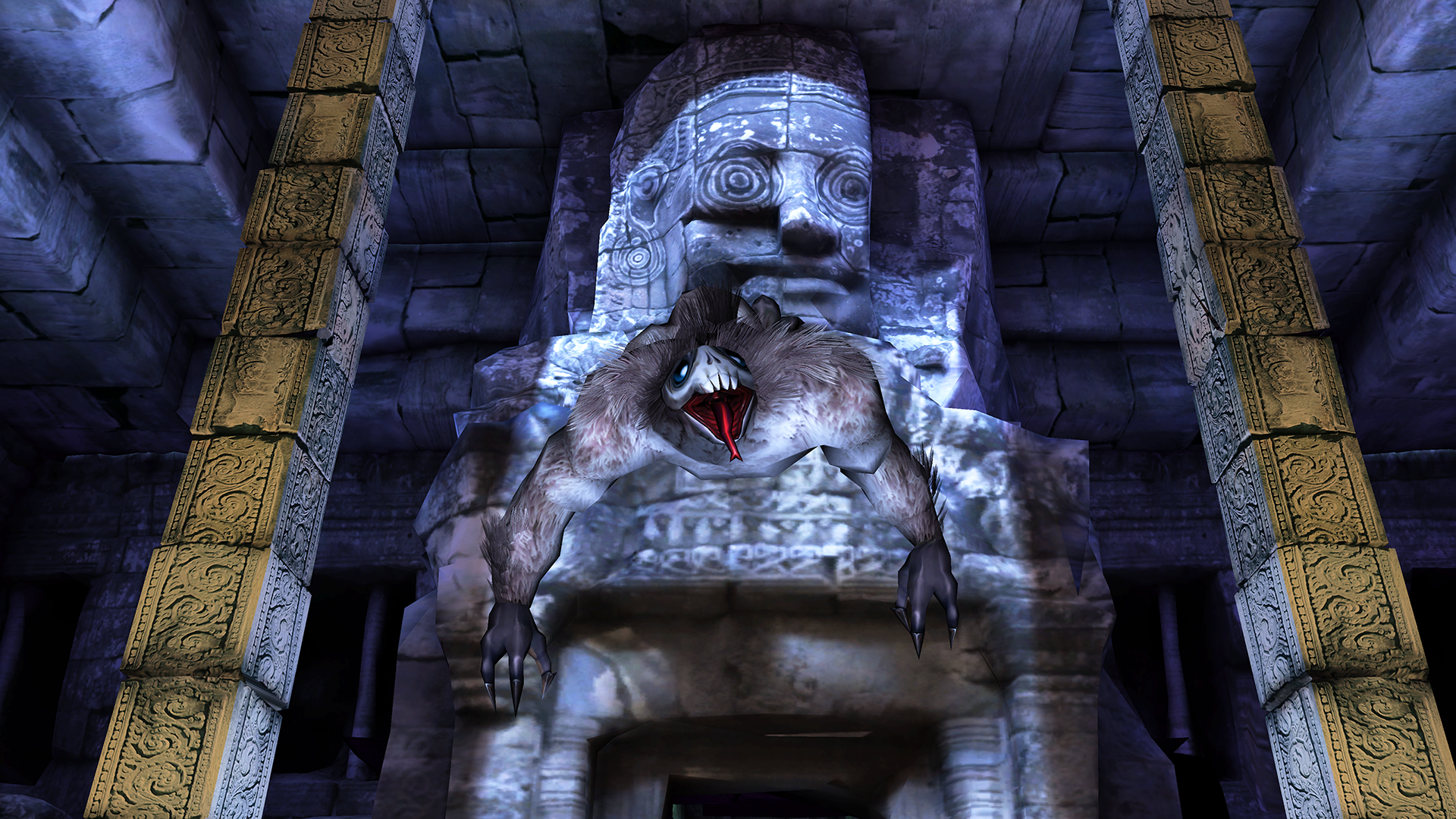 About Imangi Studios
Imangi Studios was founded in 2008 by husband-and-wife team Keith Shepherd and Natalia Luckyanova with the goal of creating small fun games for everyone to enjoy. What started as a dream job for the couple has evolved into a successful business, with Keith and Natalia now working with a team of other talented game creators. In June 2014, Imangi announced that its mega-hit Temple Run series had amassed over a billion downloads, defining it as one of the most popular games in history. The Temple Run franchise has expanded to create Temple Run: Brave and Temple Run: Oz, as well as over 30 global licensees from apparel to publishing.